This article has the most up-to-date info on the status of Basketball Wives: LA Season 6 as we continuously monitor the news to keep you in the know. VH1 has officially renewed the series for another season. To get notified of the premiere date – subscribe for updates below. 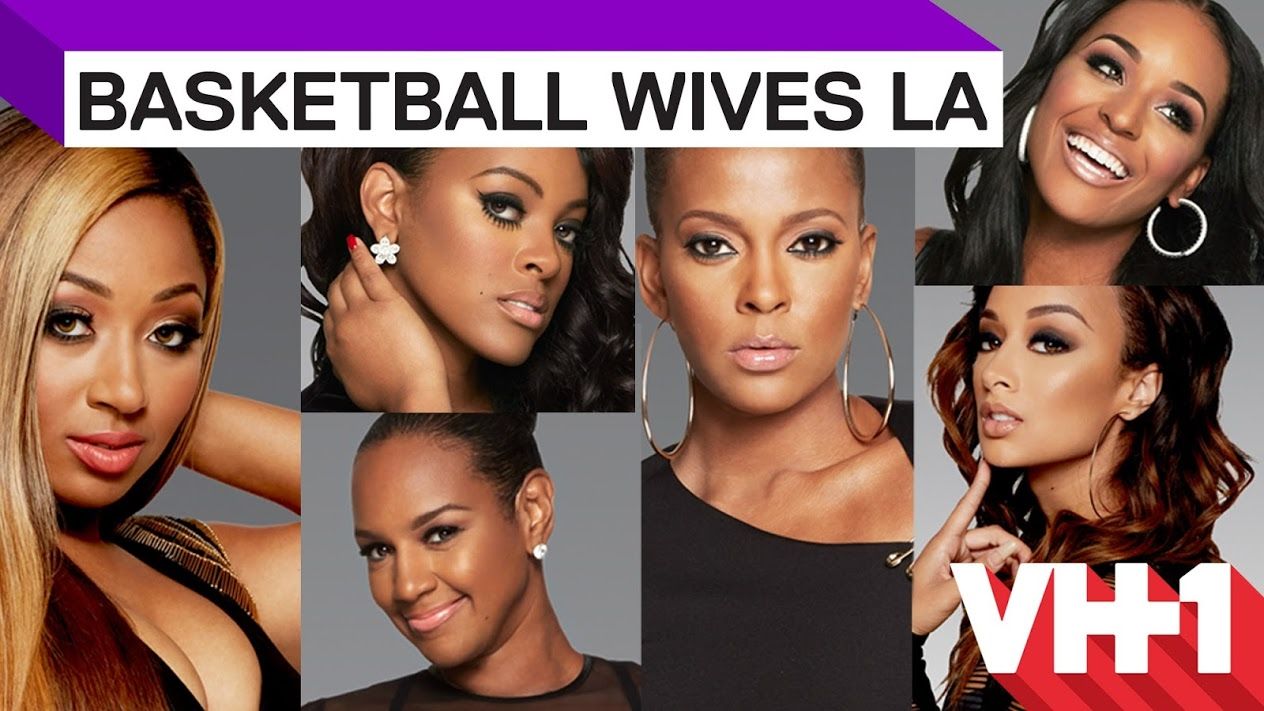 Produced by Shed Media, Basketball Wives: LA is an American reality television series that follows the lives of women who are or have been in a romantic relationship with professional basketball players in the NBA. The series first aired on VH1 in November of 2011 and has received very positive viewer ratings. Basketball Wives: LA Season 5 premiered on July 17, 2016 to an audience of just over 1 million people, which is merely a half of the previous season’s premiere viewership. The season premiere scored a 0.52 rating in the 18-49 demo.

It is far from surprising that that people love to watch the realities of celebrity lives. These celebreality series make the audience feel like they have immersed themselves in the luxurious lifestyle portrayed on screen. Much like The Real Housewives franchise, Basketball Wives draws a huge number of people wishing they were living the lives they see on their screens.

In season 5 Shaunie O’Neal, Jacke Christie, Patrice Curry and the others return ready for more drama. And drama they do create! There are two additions to the cast – LaTosha Duffey and Angel Love, who will likely stir up the group dynamics even more. When you put together a group of entitled women who have to live under the constant stress of their husbands’ fame, nothing can stop them from showing off their temper.

A spinoff of the original Basketball Wives, the LA edition has enjoyed critical acclaim and a stable audience base. The fourth chapter of the show has consistently ranked #1 in its time slot in the women 18-34 demographic, and there`s no reason to believe that the current season is any less exciting. The decline in viewership may, however, prove significant and the renewal is not as easy to predict with the recent episodes scoring about 1.3 million. Stay tuned for the news on the future of the show and we will let you know whether Basketball Wives: LA will be renewed for season 6.

UPDATED December 2, 2016: The popular reality series Basketball Wives: LA is going through some major changes in the upcoming sixth installment. The series has apparently been renewed for season 6 and half of the season 5 cast members has been fired, including Brandi Maxwell, Angel Love, DJ Duffey, Malaysia Pargo and Angel Brinks. They are likely to be back for cameo appearances, but other beauties will be stepping into the spotlight. Besides, in another exciting development, Evelyn Lozada is rumored to be returning to the franchise to host the next season of Basketball Wives LA. Stay tuned for further information, and we`ll be sure to bring you the latest on the show`s future.

Share this with friends:
ReleaseDate.show » Release » VH1 has officially renewed Basketball Wives: LA for Season 6
Related Serial
When Will