The release date for The Making of the Mob: New York Season 2 — Pending

This article has the most up-to-date info on the status of The Making of the Mob: New York Season 2 as we continuously monitor the news to keep you in the know. AMC has officially renewed the series for another season. To get notified of the premiere date – subscribe for updates below. 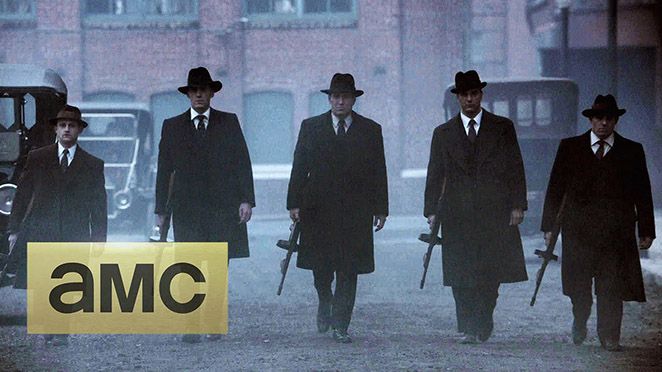 The Making of the Mob: New York is an American docudrama television series that focuses on the lives of notorious New York gangsters, like Lucky Luciano and Bugsy Siegel, and their rise to power in the early 1900’s. Narrated by Ray Liotta (GoodFellas), this eight-part mini-series premiered on AMC on June 15, 2015.

The streets of New York City of the early 1900’s were full of immigrants, all of whom came to America for the famous American dream. The great competition for work caused many to join small street gangs that helped them survive. Some died on the streets, other switched to a legitimate lifestyle, yet others transformed into murderous entrepreneurs and revolutionized the face of American crime forever. They became what is now known as the Italian-American mafia. Young immigrants such as Charles Luciano and Frank Costello became infamous in North America and on other continents for their ruthlessness and ability to make alliances that killed thousands earning them millions. This series tells us their stories that span over a 50-year period of time.

The Making of the Mob has been praised for its historical accuracy and stellar interviews that include Rudolph Giuliani, Drea de Matteo, Frankie Valli and noted historian David Pietrusza, among others. The series has received critical acclaim and high viewer ratings, which is why it is not surprising that the network has renewed it for another season slated to air in 2016. Fans will have to stay tuned for an exact premiere date of The Making of the Mob season 2.

Share this with friends:
ReleaseDate.show » Release » AMC has officially renewed The Making of the Mob: New York for Season 2
Related Serial
When Will