This article has the most up-to-date info on the status of Street Outlaws season 9 as we continuously monitor the news to keep you in the know. Discovery Channel is yet to make a decision on its future. Subscribe to our automatic updates below. 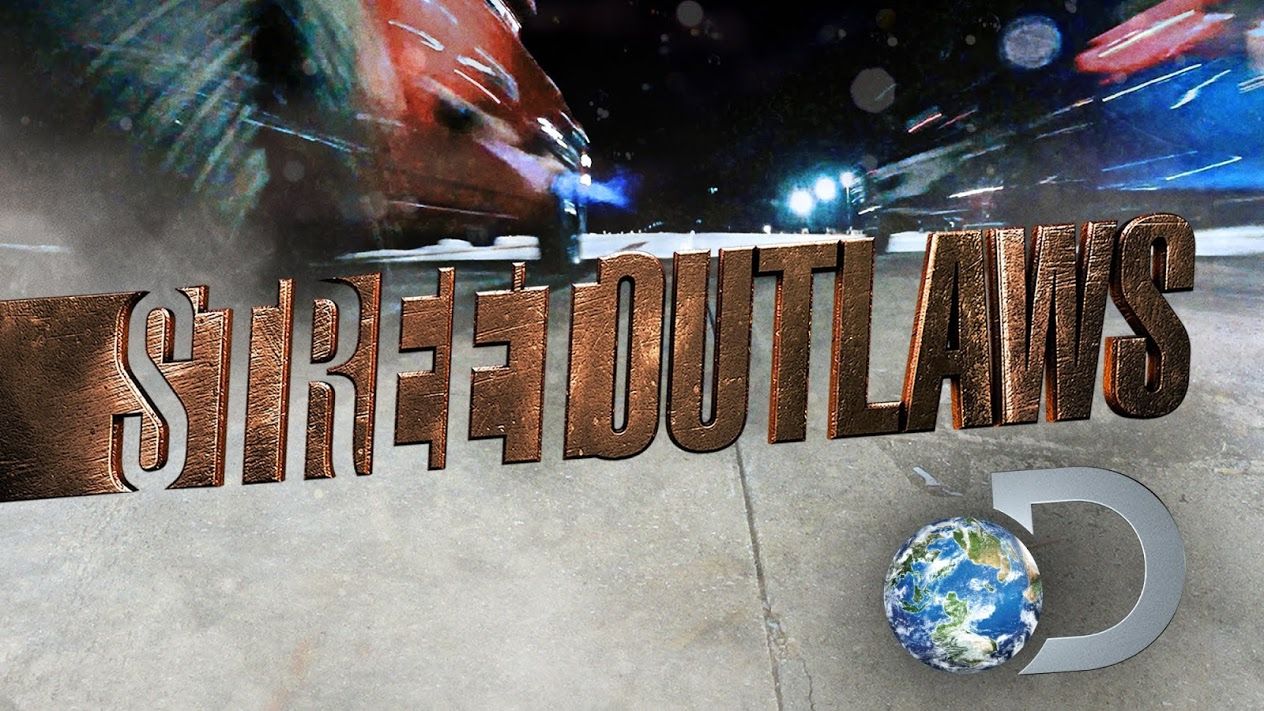 Street Outlaws is an extremely popular American reality television series that gives the audience insight into the exciting world of street racing. The show originally premiered on June 10, 2013, and has been broadcast on a two-cycles-per-year basis on the great popularity momentum it`s gained immediately after the debut. It is set in Oklahoma City and is produced by Pilgrim Studios. The current eighth season has debuted on Discovery on October 31, 2016.

The adrenaline-driven racers from diverse backgrounds battle to be rated in a certain “top 10” list of drivers and are ready for anything to stay on that list. The pre-race preparation takes up quite a bit of screen time. The extent to which the series is contrived seems ambiguous, but in any case it`s been accused of publicly promoting and thus glamorizing an illegal and dangerous activity, even if it actually takes place in a controlled environment. The controversy around the show`s been a heated one, as the National Hot Rod Association threatened to revoke its licenses from the racers who appear on Street Outlaws. But either everything seems realistic enough to the audience, or it simply doesn`t matter to anyone whether the show is 100% real. There is another important premise in the Street Outlaws – it shows that it is possible for someone with a knack for the technicalities of the pre-race tuning and some perseverance to build a race-worthy car on a budget. The preparations are also a fascinating part of the series for many viewers.

In the current season the most competitive street racing crews from Oklahoma City are hitting the concrete. The rules of the game are changing, and the veteran racers are now starting off as equals along with the newbies, having to earn their top spots on the roster from the bottom up. Chief, Daddy Dave, Doc, Monza and other familiar faces are back in this all-new season that also features a first-ever team race-off with participation from New York, California and Detroit racers. Street Outlaws is still a solid hit, with over 2 million viewers tuning in each week and a stable 0.9 demo rating. Sign up for our updates and we will inform you when the future of the next season is decided.

Subscribe to receive news and updates when a show is renewed or canceled. You will receive an automatic email when theStreet Outlaws season 9 Episode 1 release date is officially announced.

Share this with friends:
ReleaseDate.show » Release » Discovery Channel is yet to renew Street Outlaws for season 9
Related Serial
When Will