This article has the most up-to-date info on the status of Mother Funders Season 2 as we continuously monitor the news to keep you in the know. Bravo is yet to make a decision on its future. Subscribe to our automatic updates below. 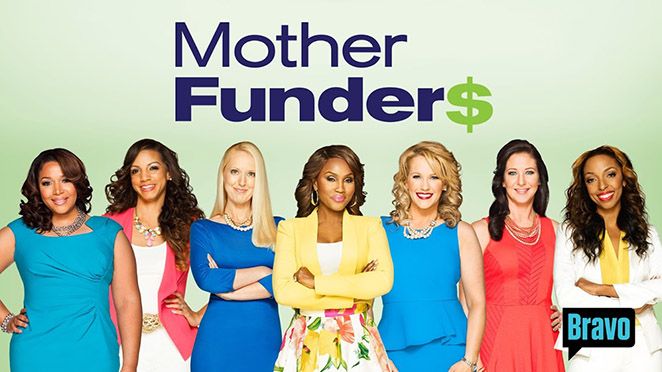 Mother Funders is an American reality television series that focuses on the work of a Parent Teacher Organization in a small town in Atlanta, Georgia metropolitan area. The first season of Mother Funders premiered on Bravo on June 14, 2015.

Locust Grove, Georgia has no regular elementary school. Why? Because those who run its PTO are true pit bulls of the business world who know how to make money in order to help their children get the best education possible. Carla Stephens is the President of the organization and runs it like a corporation, keeping a watchful eye on her subordinates. Her goal is to raise $100 000 and donate it to the school – a task that might be a bit too difficult, if you consider that we are talking about an elementary school, not a national university. Holding fundraisers, black tie events and pajama parties, the ladies of this PTO will go to any lengths to reach their goal.

As is usual, when you get seven women on one show you are bound to see a lot of drama. This series is full of clashing personalities, different visions and tantrums that might jeopardize Carla’s ‘corporation’ and leave the PTO far behind from what it’s trying to achieve. Although the reviews for the series haven’t been very high, there is definitely enough material for another season. With no official news on the renewal of the show, we are left hoping that we will see Mother Funders Season 2 in the future.

Subscribe to receive news and updates when a show is renewed or canceled. You will receive an automatic email when theMother Funders Season 2 Episode 1 release date is officially announced.

Share this with friends:
ReleaseDate.show » Release » Bravo is yet to renew Mother Funders for Season 2
Related Serial
When Will