This article has the most up-to-date info on the status of Humans season 3 as we continuously monitor the news to keep you in the know. AMC has scheduled the premiere date for a new season for February 13, 2017. 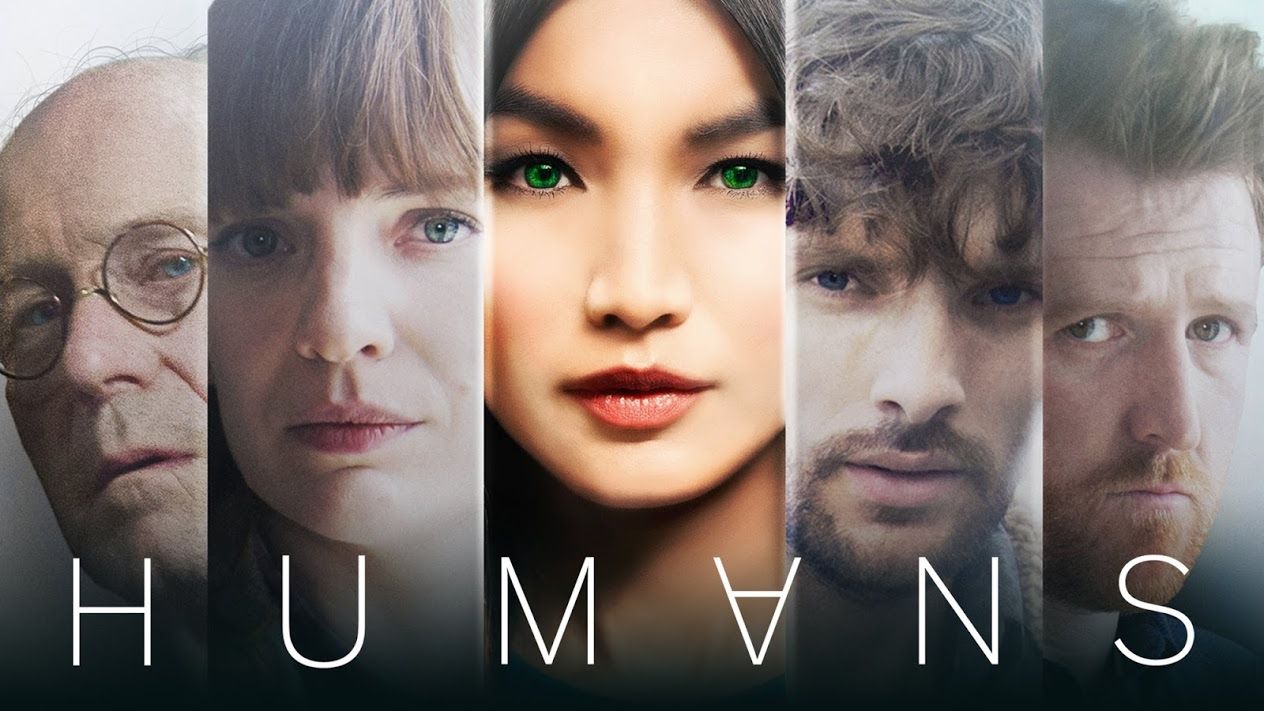 Humans is a new British-American sci-fi series that explores the themes of artificial intelligence and robotics, zeroing in on the cultural, social and psychological impact of anthropomorphic robots called “synths”. In a joint venture between the U.S. AMC network, UK’s Channel 4 and Kudos, season 1 of Humans debuted on June 14, 2015 on Channel 4 and on AMC in the United States on June 28, 2015. Following a hit season premiere, the show was easily renewed for season 2, which was released on February 13, 2017.

Set in suburban London, in a futuristic reality where the all-purpose gadget of choice is a ‘synth’, a highly developed robotic servant that eerily resembles its human counterpart, Humans delves into the controversial themes of AI (artificial intelligence) and robotics. Loosely based on the award-winning Swedish science fiction drama called “Real Humans”, the series explores a society that’s similar to our own in almost every way. The second series is introducing Carrie-Anne Moss (The Matrix) as AI expert Dr. Athena Morrow, Sam Palladio (Nashville) as cafe owner Ed, and Marhall Allman (Prison Break) playing Silicon Valley billionaire Milo Khoury. The second series picks up a few months after the final episode of first series, and finds Niska still at an unknown location, with the consciousness code still on her. Laura and Joe are working on their marriage issues, while Mia, Leo and Max are soul-searching. Breakthrough AI research is underway in the United States, but the motives behind it may be questionable.

Excellent reception and prospects of renewal

Premiering to roaring reviews, the eight-part series was Channel 4’s highest-rated drama since 1992, with 5.46 million viewers tuning in to see the series premiere. In the U.S. it fared just as well — opening to a respectable 1.73 million total viewers, which is great for AMC as far as ratings are concerned. It’s no wonder that on the eve of the first season finale, AMC, Channel 4 and Kudos announced that the critically acclaimed series was renewed for a second season, which debuted in the UK to an audience of 3.08 million viewers. The current series is also garnering lots of praise, and a third series is very likely to be commissioned. We`ll be sure to keep you up on the latest info, so please stay tuned.

Sky Atlantic is yet to renew The Tunnel for series 3

The release date for The Tunnel series 3 — PendingThis article has the most up-to-date info on the status of The Tunnel Series 3 as we continuously monitor the news to keep you in the know. Sky Atlantic is yet to make a decision on its future.…