This article has the most up-to-date info on the status of Canada`s Worst Driver season 13 as we continuously monitor the news to keep you in the know. Discovery Channel is yet to make a decision on its future. Subscribe to our automatic updates below. 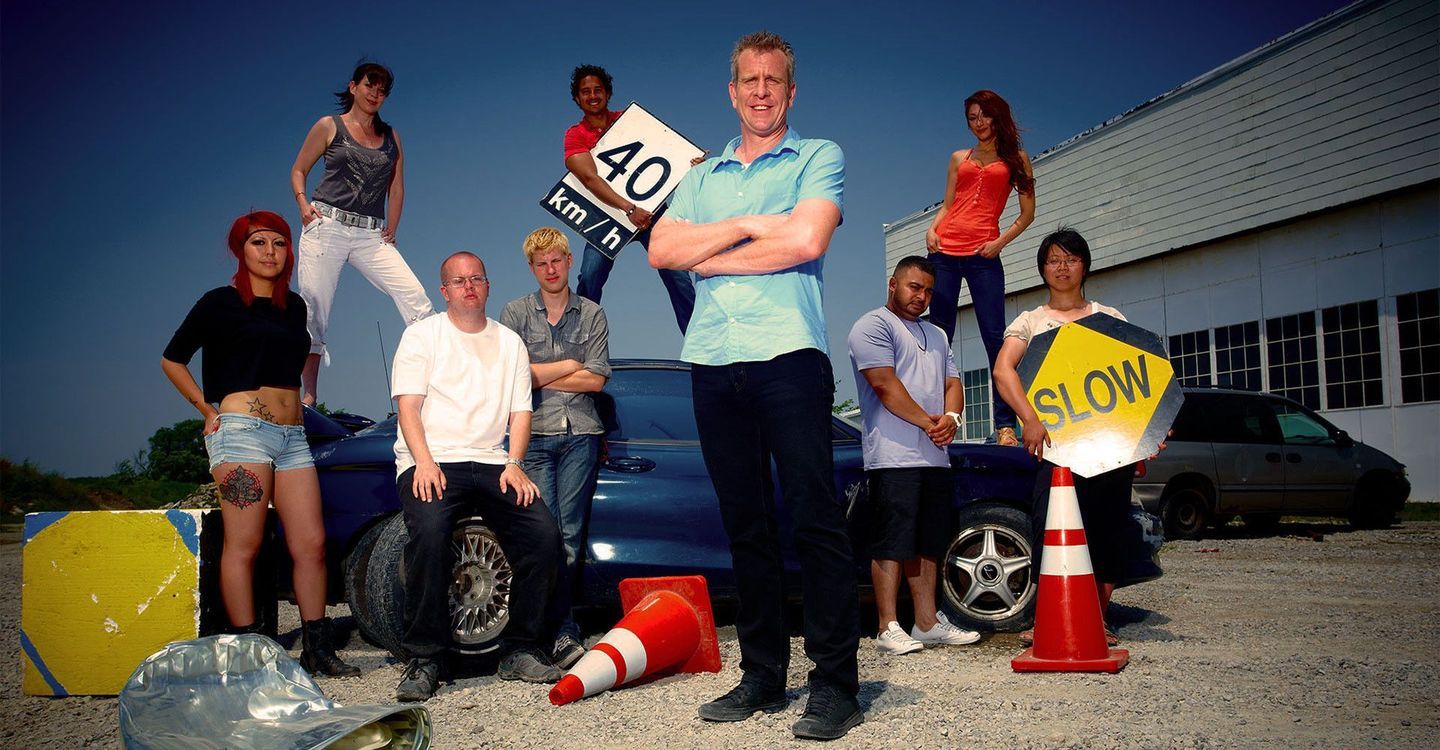 Canada`s Worst Driver is the longest-broadcast show in the Worst Driver franchise which originated in Great Britain. It is produced by Proper Television, executive produced by Philip Dharamraj, and written and presented by Andrew Younghusband. The series initially aired on September 26, 2005 and is currently in its 12th season, which premiered on October 24, 2016.

Eight people are nominated by their friends, relatives or anyone who`s witnessed their horrendous driving. Unlike other Worst Driver international franchises, Canada`s Worst Driver has educational as well as entertainment value. Its eight nominees of the season are taken to a Driver Rehabilitation Center, while their licenses are temporarily revoked. Those people whose driving improves over the course of time are eliminated from the show, with their licenses returned to them. Three finalists competing for the title of Canada`s Worst Driver remain and compete in a variety of challenges, including a complicated obstacle course and driving through busy traffic in an urban setting.

A cast of eight newly introduced drivers who just might be Canada’s worst drivers ever will be featured on the current 12th season of the Discovery’s hit series Canada’s Worst Driver. Each of them has been nominated to join the show by someone close to them who is concerned about the safety of this person and those around them on the road. They are put through training by professionals and, hopefully, will become just a little better at driving, while Canadian roads become a little safer.

Considering the fact that Canada`s Worst Driver is currently one of the two top-rated Discovery Channel programs (the other one is its alter ego Canada`s Worst Handyman / a.k.a. Blood, Sweat & Tools, also hosted by Younghusband), the chances of its renewal for a thirteenth season are extremely high. Stay tuned and keep shuddering from seeing just how inept some of the licensed drivers on our streets are. It does have a strange kind of appeal, which earned it a solid 7.9/10 score, something along the lines of a horror film set in familiar streets.

Subscribe to receive news and updates when a show is renewed or canceled. You will receive an automatic email when theCanada`s Worst Driver season 13 Episode 1 release date is officially announced.

Share this with friends:
ReleaseDate.show » Release » Discovery Channel is yet to renew Canada`s Worst Driver for season 13
Related Serial
When Will