This article has the most up-to-date info on the status of Dark Matter Season 3 as we continuously monitor the news to keep you in the know. Syfy is yet to make a decision on its future. Subscribe to our automatic updates below. 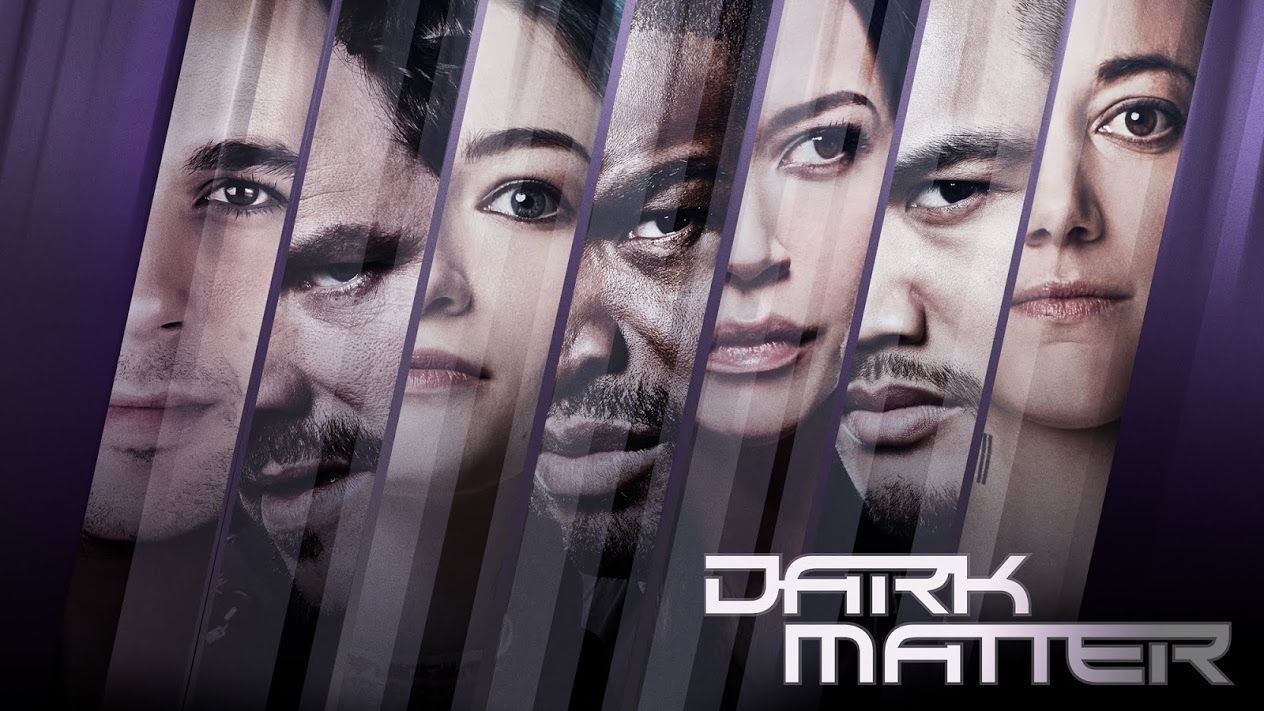 Created by Joseph Mallozzi and Paul Mullie, and produced by Prodigy Pictures, Dark Matter is a Canadian science fiction television series that airs on the Space channel in Canada and SyFy in the U.S. The series is based on an eponymous comic book and follows a crew of astronauts who wake up on a spaceship with no memories of who they are. Season 1 of Dark Matter premiered in June 2015 and the second installment debuted on July 1, 2016.

The series begins when a crew of six people wakes up aboard a starship only to find out that not one of them remembers where they are, how they got there, or what their names are. They name themselves One through Six and begin to try and figure out what happened to them. Working together may present a problem, since no one knows each other and any one of the six can turn out to be a traitor.

Receiving critical acclaim and decent viewer ratings, this series is full of interstellar drama. Betrayal, vengeance and secrets are a good way to attract and keep the audience, especially when the setting is a spaceship in the middle of nowhere. The show has a 7.3/10 IMDb score, a 58% Rotten Tomatoes rating and a 58/100 score on Metacritic, indicating mostly positive reviews.

Dark Matter premiered last summer to 1.28 million viewers and became very popular, while the second season premiere drew an audience of 0.827 million viewers and a 0.2 rating. The resident villain Three is supposed to get somewhat more likable in the current season, and a betrayal is central to the second season`s storyline, as the creators teased prior to the premiere. There seems to be reasonable renewal potential in the story, so please stay tuned, and we`ll inform you as soon as SyFy makes a decision of the fate of Dark Matter.

Subscribe to receive news and updates when a show is renewed or canceled. You will receive an automatic email when theDark Matter Season 3 Episode 1 release date is officially announced.

Share this with friends:
ReleaseDate.show » Release » Syfy is yet to renew Dark Matter for Season 3
Related Serial
When Will