This article has the most up-to-date info on the status of Murder in the First Season 4 as we continuously monitor the news to keep you in the know. Unfortunately, TNT has officially canceled the series. There will be no Season 4. 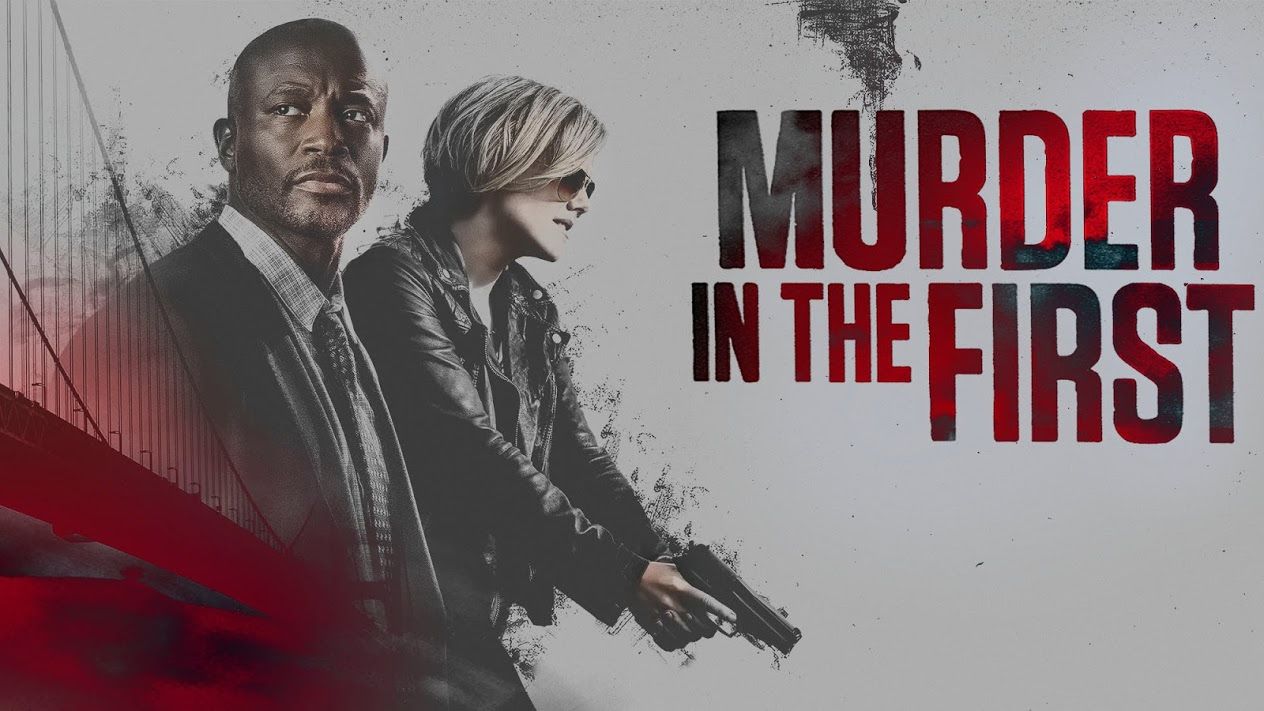 Starring Taye Diggs and Kathleen Robertson, Murder in the First is an American detective drama television series that focuses on one crime case throughout the season. The series has received generally favorable reviews and has been on the air for two years, with season 3 premiering on TNT on June 26, 2016. It is created and executive produced by Steven Bochco and Eric Lodal, and hails from Steven Bochco Productions, Shoe Money Productions and TNT Original Productions.

Set in San Francisco, this series follows detectives Hildy Mulligan and Terry English of the SFPD, as they investigate complex murder cases. Mulligan is a sexy female, and a police officer to the core, English is a former marine, and the two make a perfect, fearless and strong partnership in catching criminals.

Another complex investigation is on the way, when a pro-football player is murdered in the beginning of the current third season. Terry English and Hildy Milligan find themselves entangled in the convoluted intrigues of the world of celebrity and professional sports. There`s no lack of personal drama either, as the officers try not to give in to the pressures of the case.1.38 million viewers tuned into the third season premiere, which is one million less than the previous season debut. The series has received a 68 out of 100 on Meteoritic and 73% on Rotten Tomatoes. The producers’ fresh approach to police procedural drama makes for a grabbing mystery story that is sure to keep the viewers` attention until the end of the season. Stay tuned and we`ll inform you of the network`s decision on the future of the series.

TNT`s anthology detective series Murder in the First wrapped its 10-episode third season on September 4, 2016. English and Mulligan`s investigation of pro football player Normandy Parker`s murder concludes with Kat`s confession – but, unfortunately, not before she shoots Paul. Meanwhile, the case of a woman found beaten to death in her own home is assigned to Navarro and Molk, and everything points to the victim`s father as the perpetrator. Season 3 viewership hovered about the 1.3 million mark, and season finale garnered an audience of 1.612 million viewers and a 0.27 rating, which is the season high. The series is yet to be renewed, but with the mostly positive reception and reasonable ratings its potential seems strong enough, so stay with us for the latest info on the future of Murder in the First.

UPDATED October 13, 2016: Sad but true – there will be no further episodes of the anthology criminal series Murder in the First. TNT has canceled the show after three seasons most likely due to the noticeable ratings decline, although the police procedural has garnered mostly positive reviews and the viewership was also borderline viable. In any case, the network has made its decision clear, and we bid the show farewell and wish its creators good luck with their new projects.

Share this with friends:
ReleaseDate.show » Release » TNT officially canceled Murder in the First Season 4
Related Serial
When Will