The release date for Married to Medicine season 5 — Pending

This article has the most up-to-date info on the status of Married to Medicine season 5 as we continuously monitor the news to keep you in the know. Bravo is yet to make a decision on its future. Subscribe to our automatic updates below. 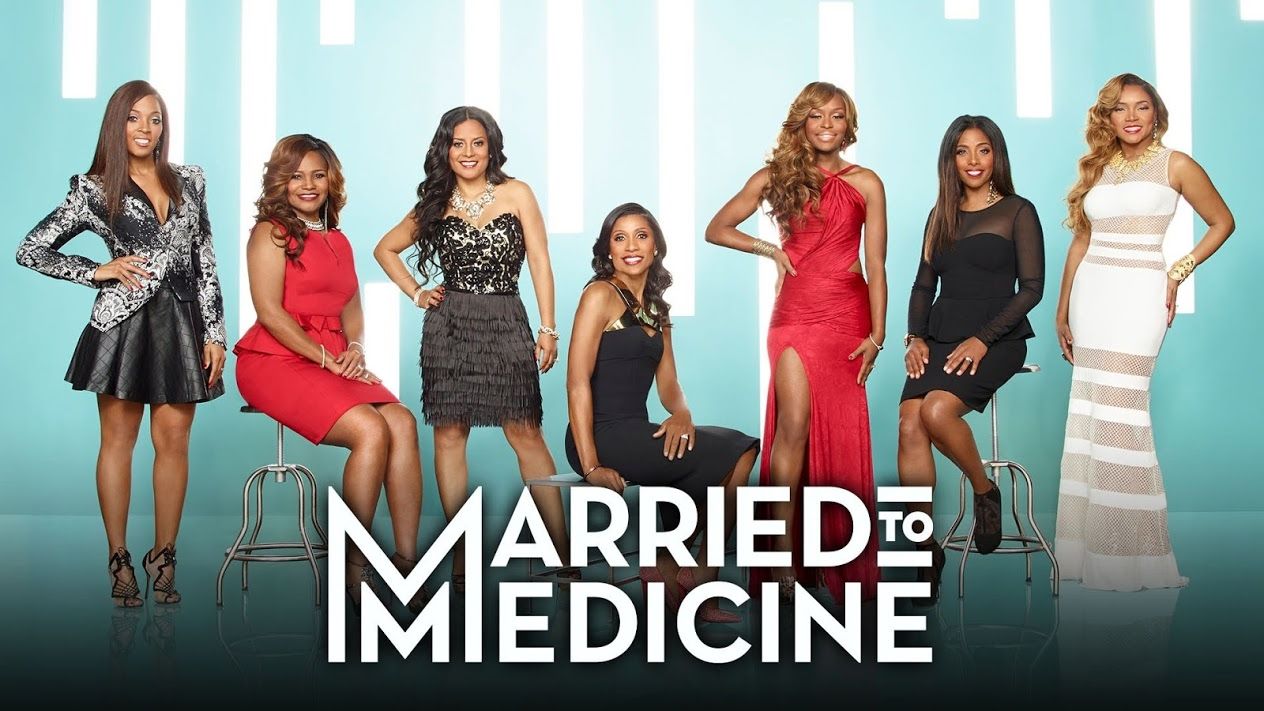 Produced by FremantleMedia and Purveyors of Pop, Married to Medicine is an American reality television series that follows the lives of socialite women of Atlanta who either work as doctors, or are married to doctors. These women have many positive traits, but often lack patience to deal with numerous issues that come their way. The series is executive produced by Matt Anderson, Nate Green and Mariah Huq and initially premiered in 2013. Married to Medicine Season 4 premiered on Bravo on November 6, 2016.

In the fourth season, Dr. Walters, Dr. Whitmore, Dr. Kimes, Quad Webb-Lunceford, Lisa Nicole Cloud and Toya Bush Harris along with the most recent cast addition Genise Shelton blur the lines between their professional and personal lives even further. Quad has a new baby to take care of, Toya has some issues with the IRS to deal with, Lisa Nicole attempts to bring the group closer by throwing a party, and Dr. Jackie is moving up the ladder.

Although numerous viewers have issues to pick with this show, stating that it associates black females with catfights and materialism, Married to Medicine has been able to maintain a steady audience base and received favorable reviews. The current season is going strong, and definitely recovering from the ratings flop that the third season suffered. While season three only drew an average of one million viewers per episode, the numbers began climbing back up in the current season, which debuted to 1.67 million viewers, and has not lost any significant number of viewers since. As of now Bravo hasn’t released any official news on the fate of the series, but it is likely that we will see Married to Medicine season 5 in the future.

Subscribe to receive news and updates when a show is renewed or canceled. You will receive an automatic email when theMarried to Medicine season 5 Episode 1 release date is officially announced.

Share this with friends:
ReleaseDate.show » Release » Bravo is yet to renew Married to Medicine for season 5
Related Serial
When Will