This article has the most up-to-date info on the status of The First 48 season 16 as we continuously monitor the news to keep you in the know. A&E has scheduled the premiere date for a new season for December 1, 2016. 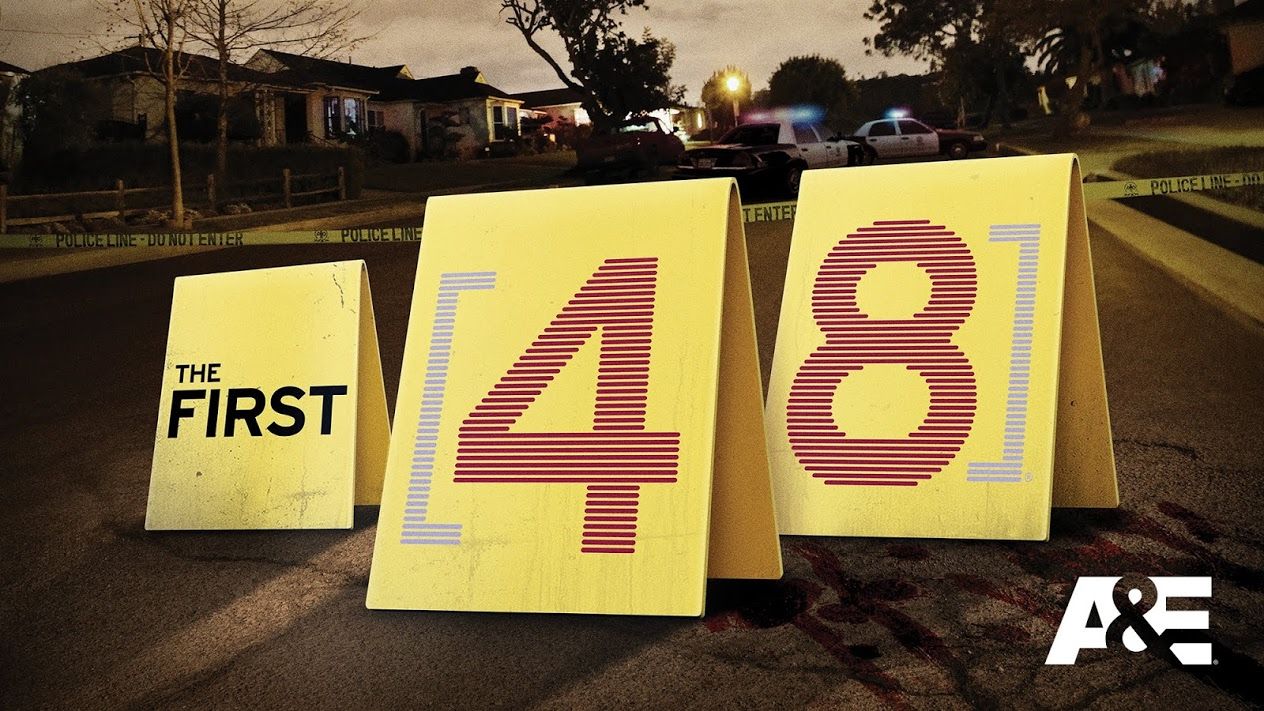 The First 48 is a long-running US documentary/reality criminal investigation television series currently in its 15th season on the A&E network. It`s produced by ITV Studios America and originally began broadcasting on June 3, 2004. John X. Kim, Alexis Robie, Laura Fleury and Peter Tarshis served as executive producers for this successful and engaging show.

The show closely chronicles the first 48 hours of homicide investigations in various US states, and then often sees the cases through to the end. A wide variety of methods utilized in the investigation is demonstrated to the audience in The First 48, as the intensity rises by the minute – be it a dramatic chase or a dynamic brainstorm session to figure out the direction of the search. The series usually follows either one or several cases in each episode, and the first 48 hours are truly crucial to investigation, as the chances of a case being solved are cut in half after this time period has elapsed.

The success of the series has led to a launch of several spin-offs – After the First 48, The Killer Speaks and The First 48: Missing Persons. The show`s history hasn`t been completely smooth – there`s been repeated controversy over misrepresentation of the suspects who later turned out to be innocent. The ratings of the show have been high enough to warrant a run this long, and there`s no reason to believe that the steady audience of 1,275 million that the show has amassed in the current season will turn away from it. The First 48 is likely to be renewed further, since there`s always a market for intense real-life crime drama, as well as for justice being served right on screen.

UPDATED November 29, 2016: The highly anticipated sixteenth season of A&E`s popular real-life criminal drama The First 48 is almost here, set to air in just two days, on December 1, 2016 at 8/7c. The season premiere episode features a murder case where the victim has a premonition that possibly points to the perpetrator being a serial killer. More investigations, more grit, more hope for justice portrayed in the new season are just about to hit the screen, so please don`t forget to tune in and enjoy the show.