This article has the most up-to-date info on the status of The Real Housewives of Atlanta season 10 as we continuously monitor the news to keep you in the know. Bravo is yet to make a decision on its future. Subscribe to our automatic updates below. 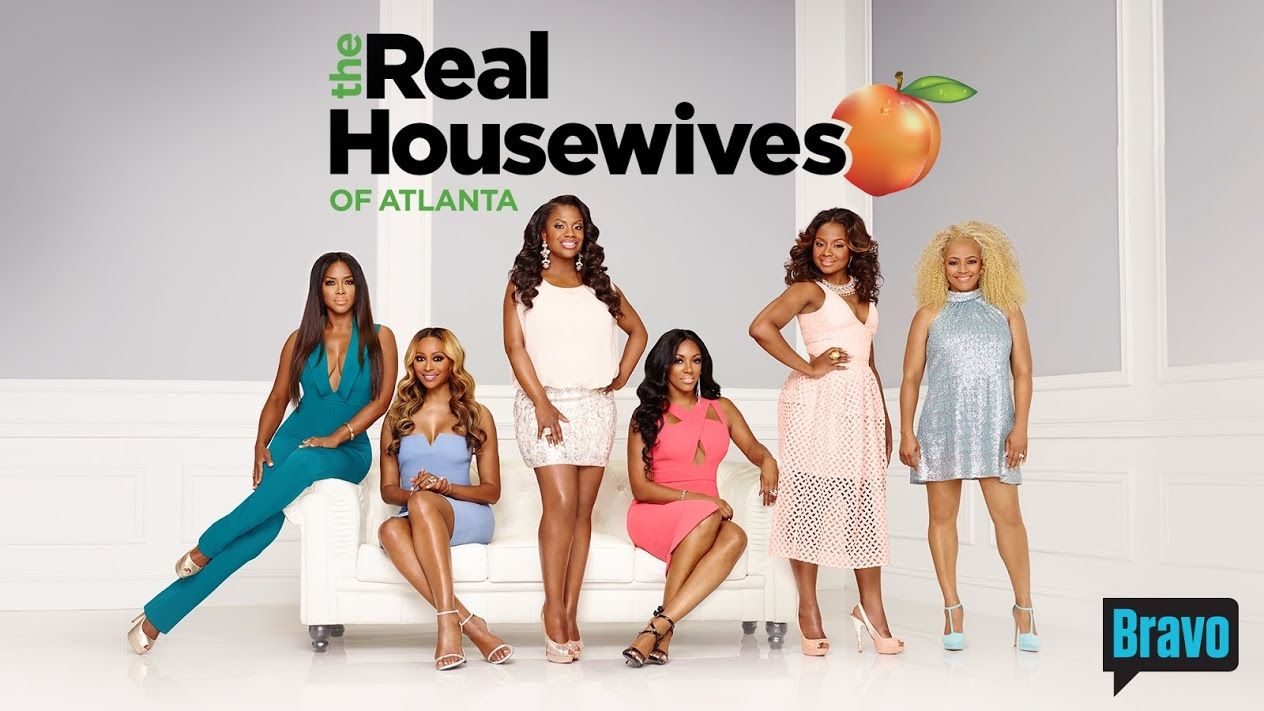 The series focuses on the lives of several (varies by season from five to seven) women, their personal lives, relationships with their husbands and children, social engagements, pregnancies, friendships, financial difficulties, vacations, professional ambitions, unfaithfulness, and many other aspects. The Real Housewives of Atlanta is distinguishable from the other series in the franchise by the mostly African American cast.

The current season of RHOA features returning members of the cast – Cynthia, Kandi, Kenya, Phaedra, Porsha and Sheree, with no newcomers in sight. Don’t forget to tune in if you are craving some reality drama with twists in relationships, new beginnings, high-profile careers, and revelations that may change everything in the group dynamics. RHOA is the most successful of its Real Housewives sister series, and the most-watched Bravo program. Its last couple of seasons hauled in an average of over 3 million weekly viewers, and the current ninth season is averaging 2.5 million viewers per episode. Described as a “guilty pleasure” by some, the series has received uninspiring critical reviews, criticized for some parts of it being staged and the unrestrained consumerism promoted as the greatest value in life. But nothing is clear-cut here, and the series definitely has an audience that can`t get enough of the ladies` sparkling personalities. Will we see more of them in the future? Bravo has not yet issued an official statement regarding season 10, but the fans` hopes are up.

Subscribe to receive news and updates when a show is renewed or canceled. You will receive an automatic email when theThe Real Housewives of Atlanta season 10 Episode 1 release date is officially announced.

Share this with friends:
ReleaseDate.show » Release » Bravo is yet to renew The Real Housewives of Atlanta for season 10
Related Serial
When Will