The release date for The Art of More season 3 — Pending

This article has the most up-to-date info on the status of The Art of More season 3 as we continuously monitor the news to keep you in the know. Crackle is yet to make a decision on its future. Subscribe to our automatic updates below. 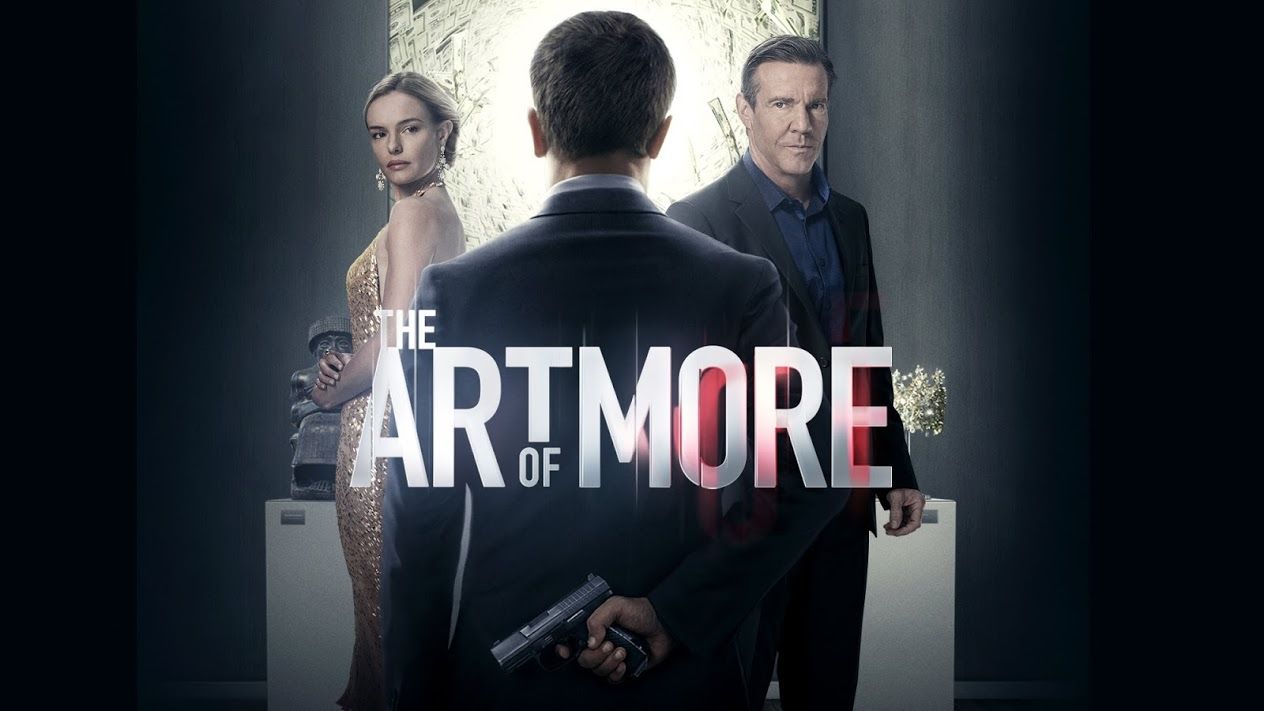 The Art of More is an American drama television series created by Gardner Stern and Chuck Rose. The simultaneous premiere of the series` 10 episodes took place on November 19, 2015 on Crackle, the first ever full-length scripted drama for the digital network. Season 2 followed a year later on November 16, 2016.

The series explores the tough, corrupt and scheming world of art and antique auction houses of New York City. Graham Connor (Christian Cooke) is an ex-soldier with a history of service in Iraq and of smuggling stolen artifacts into the US, who has now made his way to working in a NYC auction house. He crosses paths with Roxanna Whitney (Kate Bosworth), an insecure account executive and the daughter of CEO in a rivaling auction house as they compete for the trust of a wealthy art collector Samuel Bruckner (Dennis Quaid).

The series` ratings have been average from the outset – 28% on Rotten Tomatoes, 55% on Metacitic and 5.9/10 on IMDb – and have not picked up in the current season. While The Art of More is praised for being suspenseful and thoughtfully made, the characters aren`t particularly inspired – or inspiring, and the plot is overcomplicated for no apparent reason. The second season also contains ten 60-minute episodes and continues to feature stars Dennis Quaid and Kate Bosworth, with Sandrine Holt and Merritt Patterson joining the cast. Despite the mixed reviews that the first season received, the prominent cast and the unique subject of the series have certainly tipped he scale in its favor. Additionally, Crackle reported that the series has been streamed on Crackle two million times since the premiere on November 19, 2015, and that half of this audience was new to the network, which is certainly a success. Stay tuned for the news on the future of The Art of More.

Subscribe to receive news and updates when a show is renewed or canceled. You will receive an automatic email when theThe Art of More season 3 Episode 1 release date is officially announced.

Share this with friends:
ReleaseDate.show » Release » Crackle is yet to renew The Art of More for season 3
Related Serial
When Will

The release date for Blindspot Season 3 — PendingThis article has the most up-to-date info on the status of Blindspot Season 3 as we continuously monitor the news to keep you in the know. NBC is yet to make a decision on its future. Subscribe to…