This article has the most up-to-date info on the status of American Ninja Warrior Season 9 as we continuously monitor the news to keep you in the know. NBC has officially renewed the series for another season. To get notified of the premiere date – subscribe for updates below. 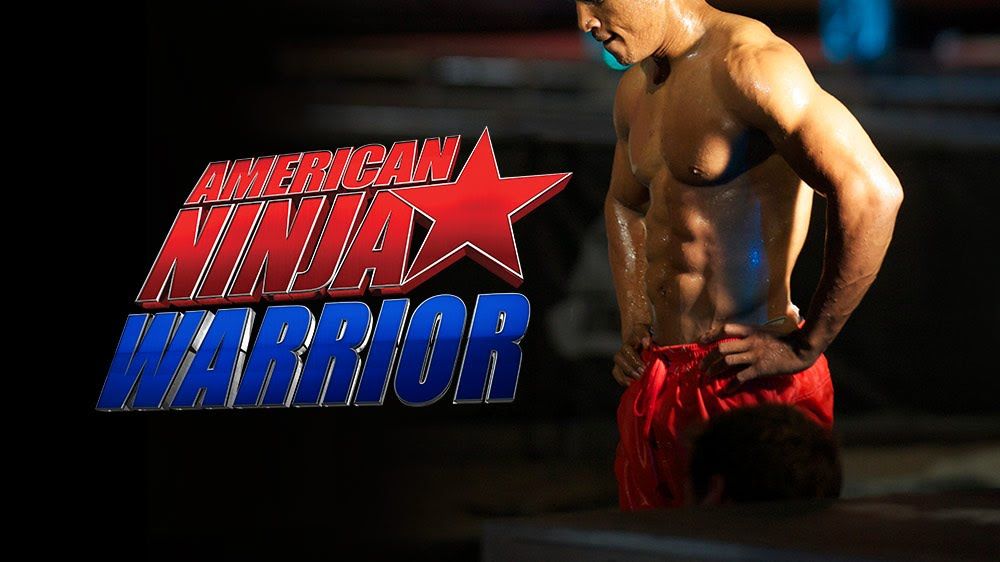 Created by Ushio Higuchi, American Ninja Warrior is a hit American sports competition television series in which contestants try to complete challenging obstacle courses in order to win the grand prize of one million dollars. A spin-off of a Japanese series called Sasuke, this show originally aired in December of 2009 and has had a successful seven-season run. American Ninja Warrior Season 8 premiered on NBC on June 2, 2016. The current season is co-hosted by Matt Iseman and Akbar Gbaja-Biamila, with Kristine Leary serving as a sideline reporter.

Due to the increasing difficulty of the stages and obstacles that include the Warped Wall and the Salmon Ladder, season 7 became the first ever in which a competitor, Isaak Caldiero, was able to achieve Total Victory and win the grand prize. Some curious numbers regarding the current eighth season: 28 new obstacles are introduced, and 40% more females have registered to participate in the 8th season compared to the previous installment.

Since the day it first aired the series has been a hit. In 2015 American Ninja Warrior was nominated for a Kids’ Choice Award and in 2016, and for the People’s Choice Award, which it has a great chance of winning. The series scores 6.8 out of 10 on IMDb, and the last season was the most watched in the show`s history, averaging 7.1 million viewers. Due to the difficulty of the courses, this show is alluring because competitors have to be truly fit and somewhat ninja-like in order to progress towards the final stage. Considering its popularity, we`d be surprised if American Ninja Warrior wasn`t renewed for season 9. We’ll have the latest updates on the fate of the series as soon as it becomes confirmed.

UPDATED September 14, 2016: The hit reality athletic competition series American Ninja Warrior is staying on NBC for another season, the network announced on Monday just prior to the coronation of season 8 champion. The Japanese original is currently broadcasting its 31st season, so there’s lots of potential in the show. The current season was the most-watched chapter ever, averaging an impressive 2.1 demo rating and 7.2 million viewers per episode, so the renewal for season 9 was clearly in the cards.

Share this with friends:
ReleaseDate.show » Release » NBC has officially renewed American Ninja Warrior for Season 9
Related Serial
When Will