This article has the most up-to-date info on the status of Hockey Wives season 3 as we continuously monitor the news to keep you in the know. W Network is yet to make a decision on its future. Subscribe to our automatic updates below. 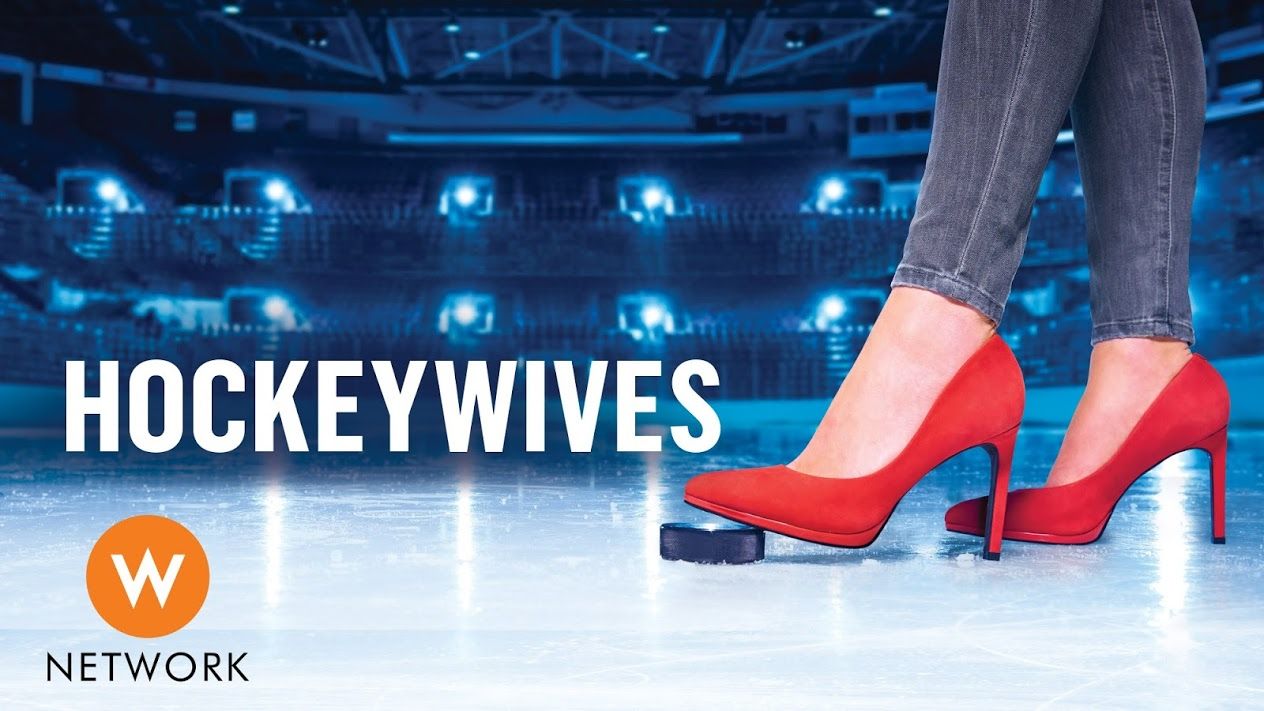 Hockey Wives is a Canadian documentary TV series that chronicles the lives of the wives and girlfriends of the NHL hockey players. The series is executive produced by Julie Bristow, Claire Adams and Megan Sanchez-Warner and produced by Bristow Global Media. It originally aired on March 18, 2015 and is currently in its second season.

The women pictured in Hockey Wives hail from all over the US and Canada, but during the hockey season they are usually at their husbands` sides. These women come from very different backgrounds, and most lead busy professional lives of their own. There is choreographer Brijet Whitney, former US military intelligence specialist Emilie Blum, freelance photographer and producer Taylor Winnik, and many others, each woman with a unique story. One of goals of participating in this reality show for these ladies was to demonstrate that the world of professional hockey shouldn`t necessarily be equated with millions of dollars floating around and a glamorous lifestyle. There`s lots of uncertainty in their lives, as a player may be traded to another club and forced to move, as well as the fear of injuries, family issues, and living out of a suitcase, which never helped anyone feel particularly stable and rooted. There is also a community feeling among these women, as they support each through difficulties that each one is inevitably faced with when trying to harmonize their family, professional and social lives under immense pressure.

Hockey Wives became an instant hit for the W Network when it debuted in March 2015, breaking the channel`s ratings records. No wonder, then, that this honest and eye-opening television series was renewed for a second season, which premiered on October 28, 2016, with all-new episodes set to air on March 16, 2016. Subscribe to our automatic notifications, and receive an e-mail if there a scheduling change for the Hockey Wives spring return.

Subscribe to receive news and updates when a show is renewed or canceled. You will receive an automatic email when theHockey Wives season 3 Episode 1 release date is officially announced.

Share this with friends:
ReleaseDate.show » Release » W Network is yet to renew Hockey Wives for season 3
Related Serial
When Will