This article has the most up-to-date info on the status of Strictly Come Dancing Series 15 as we continuously monitor the news to keep you in the know. BBC One is yet to make a decision on its future. Subscribe to our automatic updates below. 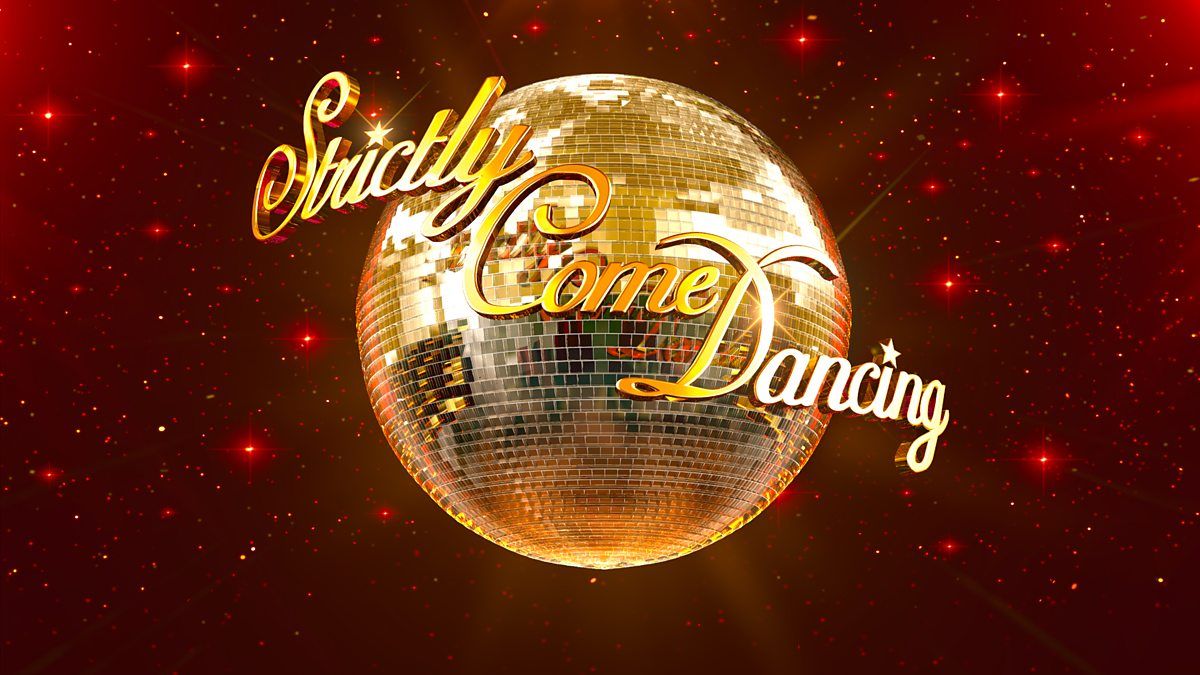 Strictly Come Dancing is a veteran British talent competition series that`s been on the air since May 15, 2004. It features celebrities paired up with professional ballroom and Latin dancers competing in an elimination contest, with a pair being voted out at the end of each episode. The series is presented by Tess Daly, Claudia Winkleman and Sir Bruce Forsyth. The most recent 14th series started airing on September 3, 2016.

The series has been amazingly popular in the UK with viewership numbers actually showing a growth from season to season average. Among the awards that Strictly Come Dancing had received is the very prestigious Rose D`Or award for the “Best Variety Show”. The format of the show has proven so successful that it`s been exported to over 40 countries, and spawned a number of specials and spin-offs. There is the modern dance-centered Strictly Dance Forever, Strictly Ice Dancing, Strictly African Dancing, the Christmas specials, live tours, Children in Need and Sport Relief specials, and what not.

Series 14 launched with an audience of 10.43 million viewers, second in viewership only to The Great British Bake Off that week. There`s always the TV pickup factor present, when the national electrical grid experiences a significant surge in demand since everyone waits until the end of the same program to boil water for tea in an electric kettle. All of the above means one thing – there`s basically no doubt whatsoever that the series will go on, perhaps for another decade, but it has not been officially announced yet, so please stay tuned for further information.

UPDATED November 30, 2016: The festive and glitzy Christmas special of the already glamorous Strictly Come Dancing will air on December 25, 2016 at 6:45pm on BBC One. The network`s lineup for Christmas Day is pure joy – The Great British Bakeoff, Doctor Who, Strictly Come Dancing holiday specials will definitely keep the whole family smiling. A special Christmas trophy will be the prize in the competition that will feature Melvin Odoom, Frankie Bridge, Ainsley Harriott, Pamela Stephenson, Denise Lewis and Gethin Jones. This episode will be the last for the veteran judge Len Goodman, who is retiring from the show. Please tune in on Christmas Day and enjoy yourself.

Subscribe to receive news and updates when a show is renewed or canceled. You will receive an automatic email when theStrictly Come Dancing Series 15 Episode 1 release date is officially announced.

Share this with friends:
ReleaseDate.show » Release » BBC One is yet to renew Strictly Come Dancing for series 15
Related Serial
When Will

The release date for The Windsors series 2 — PendingThis article has the most up-to-date info on the status of The Windsors Series 2 as we continuously monitor the news to keep you in the know. Channel 4 has officially renewed the series for…