This article has the most up-to-date info on the status of Fixer Upper season 4 as we continuously monitor the news to keep you in the know. HGTV has scheduled the premiere date for a new season for November 29, 2016. 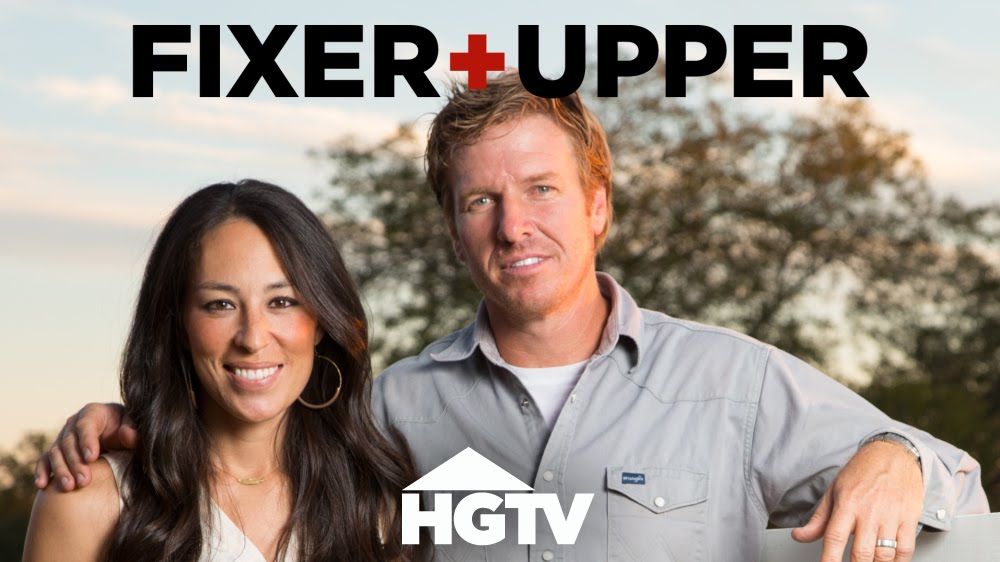 The hit HGTV reality television series Fixer Upper was originally broadcast on May 23, 2013 and is currently in its third season, on the air since December 1, 2015. The series is produced by High Noon Entertainment. It is executive produced by Scott Feeley and Glenna Stacer-Sayles, and hosted by Chip and Joanna Gaines.

Chip and Joanna Gaines are in the business of property renovation. They help their clients find and renovate houses in the Waco, Texas area to turn them into their dream homes. First, they tour three houses with their clients, and when the latter choose one, they redesign it, sometimes completely, to fit their needs and satisfy their desires. Joanna is the designer and Chip is the lead contractor for the renovation work to be done. The December 22 special episode follows the couple as they restore and renovate what turns out to be their new business venture – a bed-and-breakfast in a lovely 1850s Victorian house.

The series is an extremely successful project for HGTV, with an excellent total of 24,9 million viewers for the second season, and over 3.1 million viewers for the December 22 special. A wide variety of old buildings will be tackled this season, from ranchos to historic houses in various stages of dilapidation. Joanna and Chip`s positive attitude, thoroughness and sense of style appeal to a very numerous audience. Even though there hasn`t been an official statement from HGTV on the future of Fixer Upper, there is hardly a doubt that this entertaining and inspiring series will get picked up for renewal.

UPDATED April 2, 2016: HGTV has renewed its popular program Fixer Upper for a fourth run right after the show has concluded its third season on March 29, 2016. The massive renewal announcement that included the DIY series was made in the wake of the network`s excellent performance in the current year. Chip and Joanna Gaines will once again grace our screens, surprising the audience with innovative renovations. There has been no hint as to the new season`s premiere date, so please sign up for our automatic updates and be sure not to miss the most relevant information.

UPDATED May 25, 2016: Although there has been no official date set for the highly anticipated fourth season of HGTV`s Fixer Upper, Joanna Gaines has posted an update on her Magnolia Market website revealing details of the current season 4 production. The renovation team is said to have grown in order to make complying with the 8-12 week renovation deadlines easier, and the production process smoother. The new episodes will feature some unique spaces and new elements, and are slated to air some time in the late fall 2016. Joanna has also teased about two mysterious announcements that she`s eager to make to the audience, so stay tuned and we`ll make sure that you don`t miss anything important.

UPDATED October 16, 2016: As HGTV is wrapping up the production of the fourth season of its popular Fixer Upper property renovation program, the release date is announced for the season premiere. The fourth installment will debut on November 29, 2016, as Chipper Gains announced in his Instagram account, after the fans have endured an excruciatingly long wait since the last completed installment. Sign up for our automatic updates and we’ll e-mail you a reminder of the release date one day prior to the premiere.

Wrapping up S4 of #fixerupper with our man @epiphanykid It is always bitter sweet but can`t wait for the new season to air November 29.. SO CLOSE!!

HGTV is yet to renew Desert Flippers for season 2