This article has the most up-to-date info on the status of Top Chef season 14 as we continuously monitor the news to keep you in the know. Bravo has scheduled the premiere date for a new season for December 1, 2016. 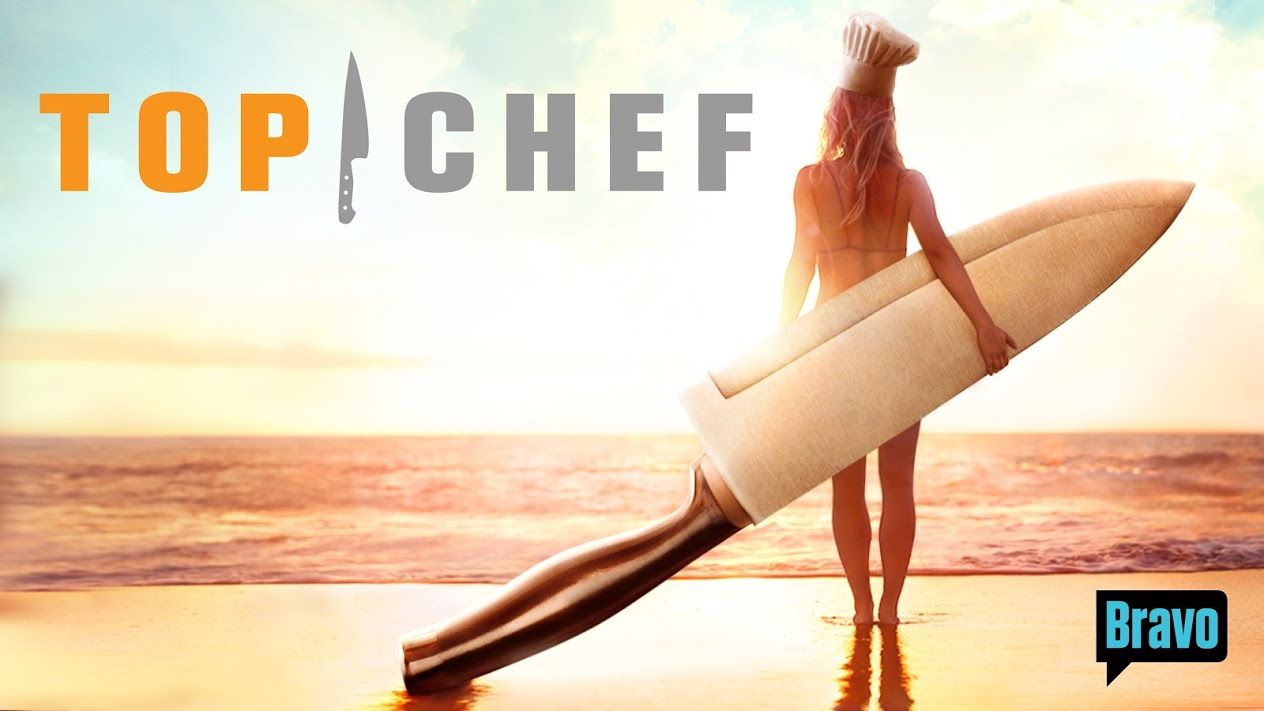 Top Chef is a long-running reality competition TV series broadcast on Bravo network. It is produced by the Emmy-award winning Magical Elves studio and was originally released on March 8, 2006. It is executive produced by Dan Cutforth and Jane Lisitz. The series is very popular and has had nine international adaptations, including ones in Indonesia, Vietnam, Chile, El Salvador, as well as several Arab and European countries, where it has continued its popularity rally.

During the course of the filming the competing chefs live in the host city in housing provided by the program and normally do not communicate with the outside world. The competition takes place in the currently trendy elimination format, where the audition-selected professional and amateur chefs from around the United States participate in a wide variety of culinary challenges. A panel of four professional chefs judges the dishes, and the poorest performer is dismissed from the show at the end of each episode. A sizable cash prize is awarded to the winner at the end of the season.

Top Chef has garnered many awards, and can boast the title of the #1 food competition series on cable for season 12. Over the years the viewership ratings has averaged between 1.6 and 2.7 million viewers per episode. The current 13th season premiered on December 2, 2015, is set in California, and has been just as successful as its predecessors. There seems to be an excellent chance of a renewal for this exciting and emotional veteran culinary contest series.

UPDATED February 2, 2016: It is no surprise to anyone that Bravo has renewed Top Chef, the #1 food show on cable networks in 2016 in the adult 25-54 demographic. The 13th season of the program averaged 1.8 million viewers across platforms, and 1.2 million in the 25-54 demo, showing a 5% and 6% increase respectively from season 12. The Emmy Award-winning competition series is renewed while the previous season is still on the air. Please stay tuned for the news on Top Chef season 14 release date.

UPDATED October 13, 2016: Get ready, fans! Bravo’s mega popular cooking competition series Top Chef is about to plunge into another season of heated contest. The upcoming installment will pitch eight returning chefs from previous seasons against eight newbies. This chapter will take place in Charleston, South Carolina with host Padma Lakshmi, returning judges Tom Colicchio and Gail Simmons and a new (ex-Masterchef) judge Graham Elliot. Tune in this December, and catch the 14th season of the program. We will inform you as soon as the exact release date is announced.

UPDATED October 21, 2016: The premiere date and the list of chefs set to compete in Top Chef season 14, which will pit newcomers against veteran contestants, have been officially revealed today by the Bravo network. The upcoming installment will feature returning chefs Sam Talbot, Casey Thompson, Amanda Baumgarten, Brooke Williamson, Sheldon Simeon, John Tesar, Shirley Chung and Katsuji Tanabe, and the newbies are Annie Pettry, BJ Smith, Emily Hahn, Gerald Sombright, Jamie Lynch, Jim Smith, Silvia Barban and Sylva Senat. The new season will kick off on Thursday, December 1, 2016 at 10:00 pm with a super-sized premiere episode. Sign up for our automatic updates if you’d like to receive a reminder one day prior to the season debut.