This article has the most up-to-date info on the status of Love Island Series 3 as we continuously monitor the news to keep you in the know. ITV2 has officially renewed the series for another season expected to debut in Summer 2017. To get notified of the exact premiere date – subscribe for updates below. 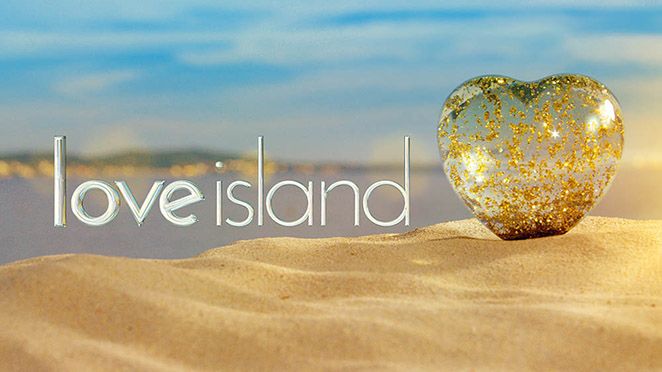 Love Island is a British dating reality television series that originally aired on ITV in 2005. Although the first run of the series was cancelled in 2006, the network decided to revive the show and the revamped Love Island premiered on ITV2 on June 7, 2015. This time the contestants are regular people, not celebrities, like in the 2005 series. The second series of the show debuted on May 30, 2016. It is executive produced by Richard Cowles and produced by ITV Studios.

Hosted by Caroline Flack, Love Island takes twelve contestants and pairs them up the moment they enter the villa where they will live. The girls were given a right to choose their partners in the first series, and the second chapter reversed the order, with guys making the choice. Throughout the course of the series the couples have the opportunity to swap and change amongst themselves, and many take advantage of this opportunity. From the beginning to the end of the season, couples get voted out by viewers and must leave the villa. The last couple standing wins a grand prize of 50 000 British pounds. In the first season, model Jessica Hayes and Max Morley were the winning couple.

The current season of the matchmaking show came back with a redesigned Love Shack and a spectacular outdoor gym. The audience is granted yet more power over the couples` fates – in the second series the public is able to break them up, invite certain candidates to the villa and influence the decision on who the prize winner will be.

Much like the first test run in 2005, this time, Love Island is also receiving poor reviews. The show has been described as boring and lacking in imagination. The viewership ratings, however, have miraculously doubled since last series, and the show is currently averaging slightly over a million viewers per episode. It seems that if the numbers stay this high, it would be logical to assume that the future is looking rosy for Love Island.

UPDATED July 13, 2016: If Love Island`s recent shocking finale left you craving for more, we have some good news for you. ITV2 has officially renewed the series for another run, and yes, it`ll be released in summer 2017, which is quite a wait. It is, however, good to know that it is indeed coming, since the network didn`t wait for too long, renewing the program just two days after the scandalous second series wrapped up. The second series delivered twice the numbers of last year`s run, with an average of 1.3 million viewers per episode, so the renewal decision couldn`t have been difficult. Sign up for our automatic updates, and we`ll inform you of the release date as soon as it is announced.

Share this with friends:
ReleaseDate.show » Release » ITV2 officially renewed Love Island for Series 3 to premiere in Summer 2017
Related Serial
When Will

The release date for Ibiza Weekender series 6 — PendingThis article has the most up-to-date info on the status of Ibiza Weekender Series 6 as we continuously monitor the news to keep you in the know. ITV2 has officially renewed the series for…