This article has the most up-to-date info on the status of Kate Plus 8 season 5 as we continuously monitor the news to keep you in the know. TLC has scheduled the premiere date for a new season for November 22, 2016. 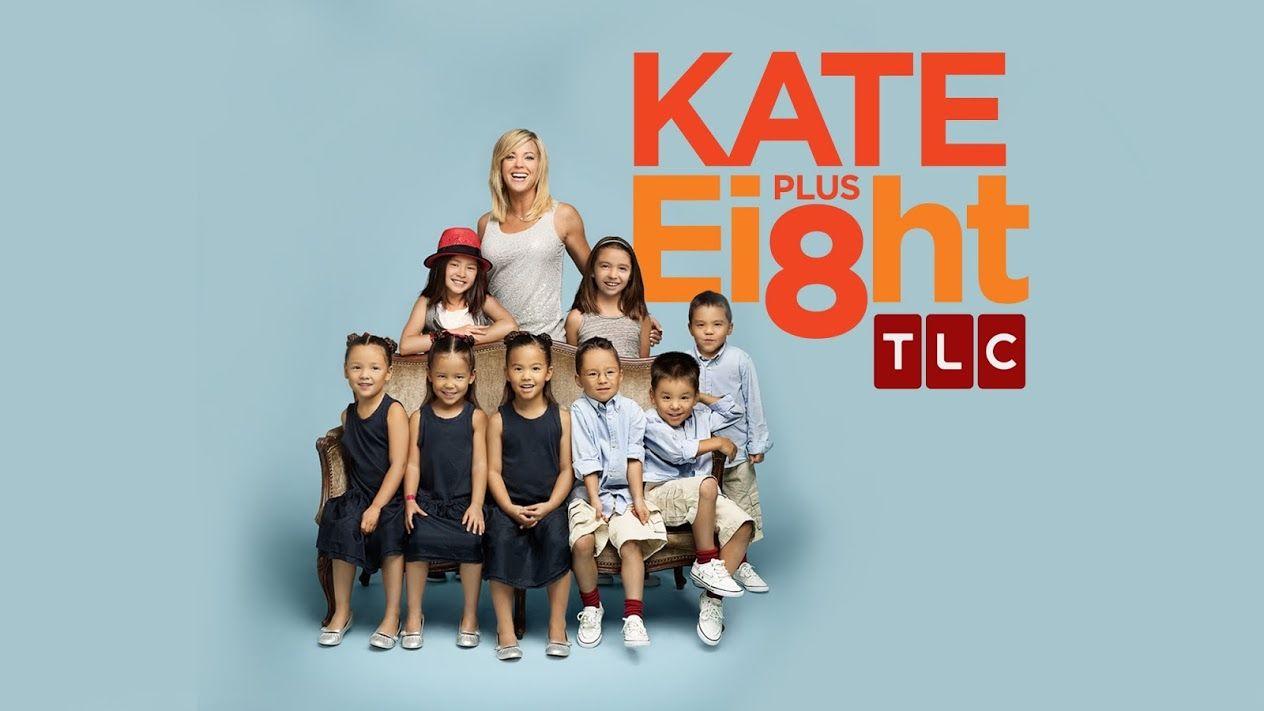 Kate Plus 8 is an American reality television series that`s been on the air since April 10, 2007 with some down time and a title adjustment following the divorce of Kate and Jon Gosselin, the series` lead characters. The program is produced by Figure 8 Films and Advanced Medical Productions and executive produced by Bill Hayes. It`s been broadcast on Discovery Health in 2007-2008, and moved to TLC in 2008. The current fifth season has aired on December 8, 2015.

Kate Gosselin, and her eight children – twins and sextuplets – are at the center of Kate Plus 8 plot. The show originally aired under the name of Jon & Kate Plus 8, but following the couple`s divorce in 2009 the series was renamed and aired under its current name. The filming was suspended at some point due to Jon`s objections, then the series finally returned to the small screen in 2010.

The series was extremely popular over the course of its run, seen at some point by a truly impressive audience of 9.8 million viewers. It`s one of TLC`s highest-rating program of all times. However, the viewer summaries on the review aggregator websites are mostly negative, disapproving of the way in which the critics think the children are exploited on screen. The filming at the Gosselin house takes place three days of the week with the fourth day allotted to filming the interview segment. In any case, even the critics of the series seem to be avid watchers, otherwise they would not know so many details of the series to disapprove of. The series obviously seems curious enough to watch to an audience large enough to warrant an almost certain renewal.

UPDATED November 1, 2016: The all-new fifth season of Kate Plus 8 that is about to be launched on November 22, 2016 at 10/9c is not just any season – it is a celebration of Kate Gosselin and her family`s ten-year anniversary on television. The show is extremely successful, especially in the W25-54 demo, and Kate and her eight children will continue bringing warmth and laughs to the viewers` hearts with eight more episodes slated to air very soon. Participating in hurricane relief operations, family fun in the Poconos, a game night devoted to the 10-year anniversary on TV, birthdays, and much, much more is awaiting the fans! Sign up for our automatic updates, and we`ll drop you a reminder one day prior to the premiere of Kate Plus Eight season 5.

ITV is yet to renew Vera for series 7

The release date for Vera series 7 — PendingThis article has the most up-to-date info on the status of Vera Series 7 as we continuously monitor the news to keep you in the know. ITV is yet to make a decision on its future. Subscribe to our…

ITV officially renewed Vera for series 7 to premiere in 2017

The release date for Vera series 7 — PendingThis article has the most up-to-date info on the status of Vera Series 7 as we continuously monitor the news to keep you in the know. ITV has officially renewed the series for another season expected to…