This article has the most up-to-date info on the status of Undercover Boss season 8 as we continuously monitor the news to keep you in the know. CBS has scheduled the premiere date for a new season for December 21, 2016. 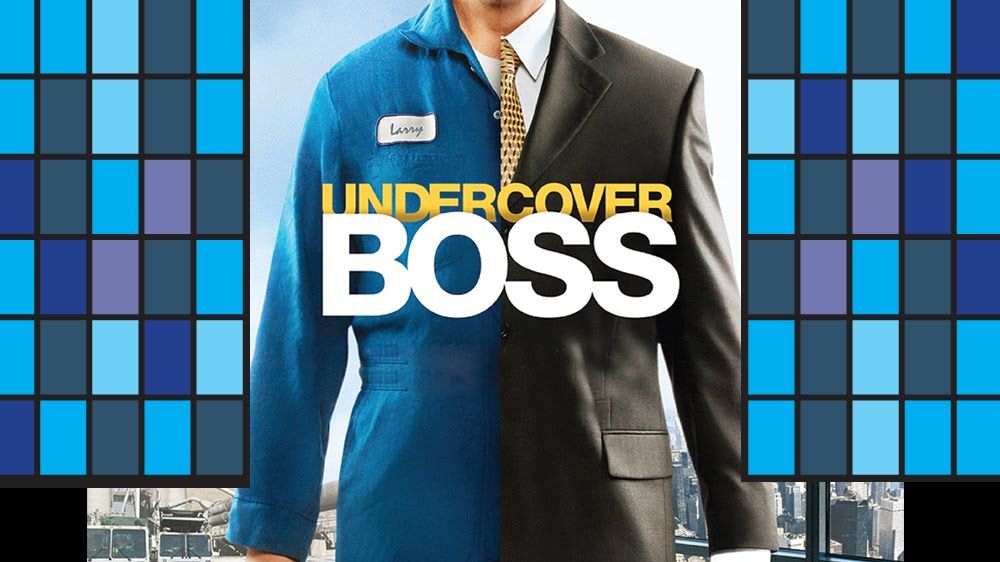 Undercover Boss is a hit US reality television series produced by Studio Lambert for CBS. A spin-off from the homonymous British series, the American version has been on the air since February 7, 2010. The series is executive produced by Chris Carlson, Eli Holzman and Stephen Lambert.

Each episode of the program involves a major company`s high-ranking manager going undercover in their own company as an entry-level employee. He typically works for a week, uncovering a variety of issues first-hand, encountering often unexpected challenges and meeting their employees that they never would have seen otherwise. The legend behind the camera crew following him around is that a reality series that focuses on entry-level workers in various industries is being filmed. Following the reverse transformation of the entry-level worker back into the corporate officer, the boss usually sets out to take measures that would reward the deserving employees, improve working conditions or make whatever other changes might be required according to their understanding.

The first season of Undercover Boss was a right-on-the-spot hit for CBS, with 38.6 million viewers and a 32% share. Averaging 17.7 million viewers per episode, it was the most watched debut show across genres in the 2009-2010 TV season. In 2013 Undercover Boss won the Outstanding Reality ProgramPrimetime Emmy Award. There has been criticism of the show in that it offers a “hollow catharsis” for the working class, but how much serious change can a reality series bring about? Undercover Boss is very likely to be continued for another season as it enjoys great popularity, so stay tuned for more information.

On May 27, 2016 the 13-episode seventh season of hit reality series Undercover Boss has bowed out. CEO Jeff Dudan went undercover at AdvantaClean, a contracting company that provides industrial cleaning services around the country. The show aired its season finale to an audience of 3.97 million viewers, a share of 3 and a 0.6 demo rating in the 18-49 population. While not a bad result, if we recall that the series premiere had almost double the number of viewers tuning in, it does not look particularly impressive. In any case, the hit Undercover Boss series has already been renewed for an eighth season, and we will let you know as soon as a release date is scheduled for the next season. Another season of the CEOs discovering the realities of working at a lower position and perhaps making certain adjustments for the workers following their new experience.

UPDATED December 1, 2016: CBS popular reality series Undercover Boss that took a ratings hit in the last completed season is returning with its eighth installment. On Wednesday, December 21, 2016 at 8pm fans can tune in for the season premiere episode. No details regarding the upcoming installment have been released yet, so please stay tuned, or sign up for our automatic updates and we`ll drop you a reminder a day ahead of the season premiere.