This article has the most up-to-date info on the status of MasterChef Junior season 5 as we continuously monitor the news to keep you in the know. FOX has officially renewed the series for another season expected to debut in November 2016. To get notified of the exact premiere date – subscribe for updates below. 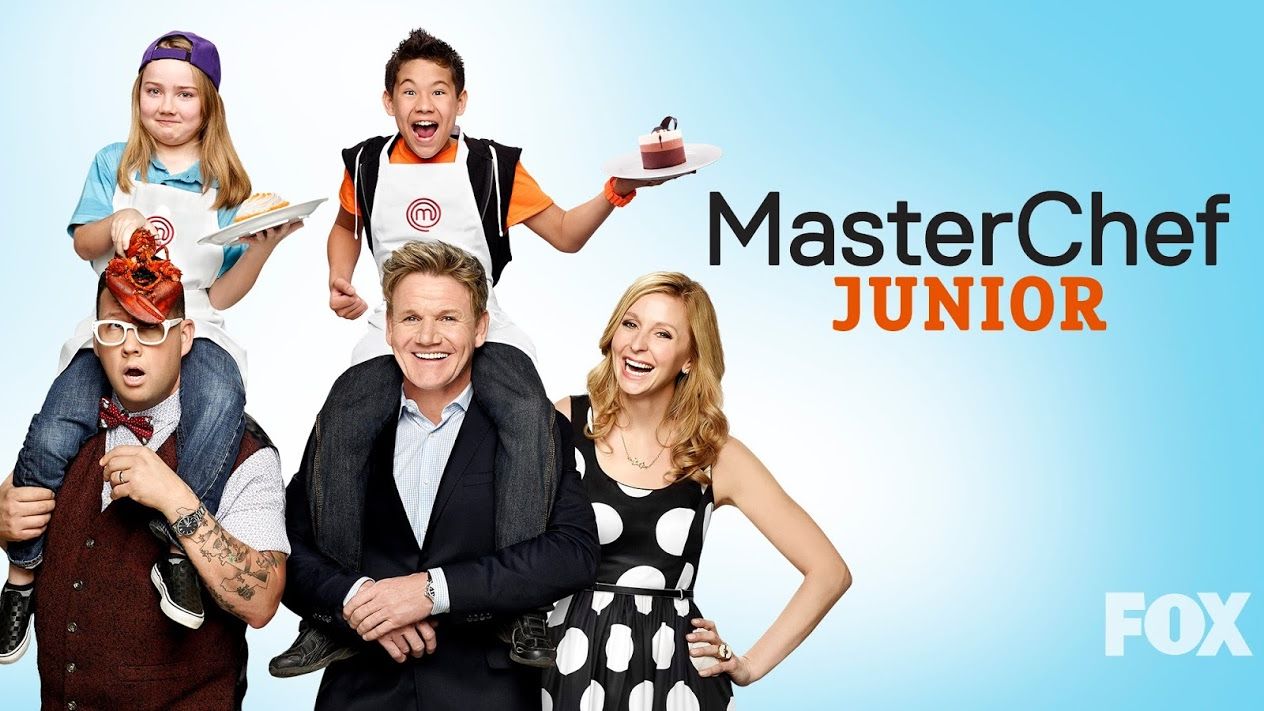 MasterChef Junior is a FOX cooking competition TV series that debuted on September 27, 2013 in the United States and is currently in its 4th season that aired on November 6, 2015. It is co-produced by One Potato Two Potato and Shine America, and takes after the Junior MasterChef UK series.

The competition series for 8 -13 year olds are constructed as a set of challenging culinary problems with a complex elimination process. The panel of judges consists of three remarkable professionals and is presided over by the legendary Gordon Ramsey, along with Graham Eliot and, starting with season 4, Christina Tosi (she replaced Joe Bastianich who participated in seasons 1-3). The tasks that the youngsters are faced with are way over most of the adult audience`s heads, but the participants manage to cook inspiring dishes, sometimes out of surprise ingredients, live through a restaurant takeover, cook a soft-boiled egg without a timer, whip up cream and test it by holding the turned over pots over the heads of the jury members and what not.

MasterChef Junior is a well-loved, fun, exciting series with excellent ratings and a very positive premise. It`s amazing and inspiring to watch the children fearlessly undertake the most intricate recipes - and succeed. Over the fourth season the ratings have declined somewhat from the premiere 4.16 million, which made it the #2 show of that night, to 3.51 million total viewers for the fifth episode.. It is still pulling in a good share of the Friday night viewer traffic, and, in fact, previous seasons have fared very well in every time and day slot they`ve been moved to. There seems to be an excellent chance of MasterChef Junior staying with the viewers for a long time to come.

Updated January 26, 2016: Great news for the fans of the smash hit junior culinary contest! Masterchef Junior is coming back in November 2016 with an all-new season of gourmet cooking, excitement and intrigue. The exact number of episodes is yet to be announced. Auditions are held now, so if you think you know someone who`s got what it takes, you can apply at the show`s official page on the FOX network website (http://fox.com/masterchef-junior).

Share this with friends:
ReleaseDate.show » Release » FOX officially renewed MasterChef Junior for season 5 to premiere in November 2016
Related Serial
When Will