This article has the most up-to-date info on the status of Safe House Series 2 as we continuously monitor the news to keep you in the know. ITV has officially renewed the series for another season expected to debut in 2016. To get notified of the exact premiere date – subscribe for updates below. 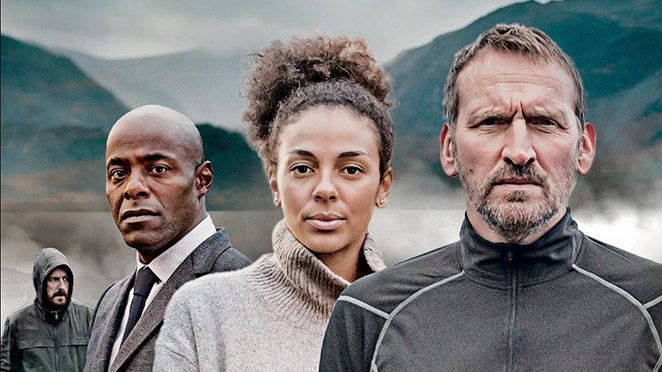 Safe House is a British thriller TV series the pivots around a married couple who turn their remote guest house into a Safe House. Inspired by a true story and following a script written by Michael Crompton, the series first aired on ITV on April 20, 2015 and was recently renewed for series 2.

Set in the wilderness of the Lake District, Safe House follows Robert and Katy who have turned their guest house into a police safe house at the request of their good friend and police detective, Mark. Drama ensues after the first guests at Safe House turn out to be a family who have been violently attacked by someone who claims to know them. The series stars Christopher Eccleston, Marsha Thomason, James Burrows, Harriet Cains, Peter Ferdinando, Jason Merrells, Paterson Joseph, and Nicholas Moss.

From its inception, Safe House was envisioned as a potentially returning series. Reviews have been extremely positive after the premiere of season one. Following a successful season finale, the network renewed the show for a second series. Driven mostly by ratings, and critical acclaim for its storyline and compelling performances, Safe House series 2 is slated for release in 2016. Registering a cool 6.4 out of 10 on IMDB, the series has no official premiere date. We’ll have an update as soon as it becomes available.

Share this with friends:
ReleaseDate.show » Release » ITV officially renewed Safe House for series 2 to premiere in 2016
Related Serial
When Will

The release date for Witless series 2 — PendingThis article has the most up-to-date info on the status of Witless Series 2 as we continuously monitor the news to keep you in the know. BBC Three has officially renewed the series for another season.…