This article has the most up-to-date info on the status of DCI Banks Series 6 as we continuously monitor the news to keep you in the know. Unfortunately, ITV has officially canceled the series. There will be no Series 6. 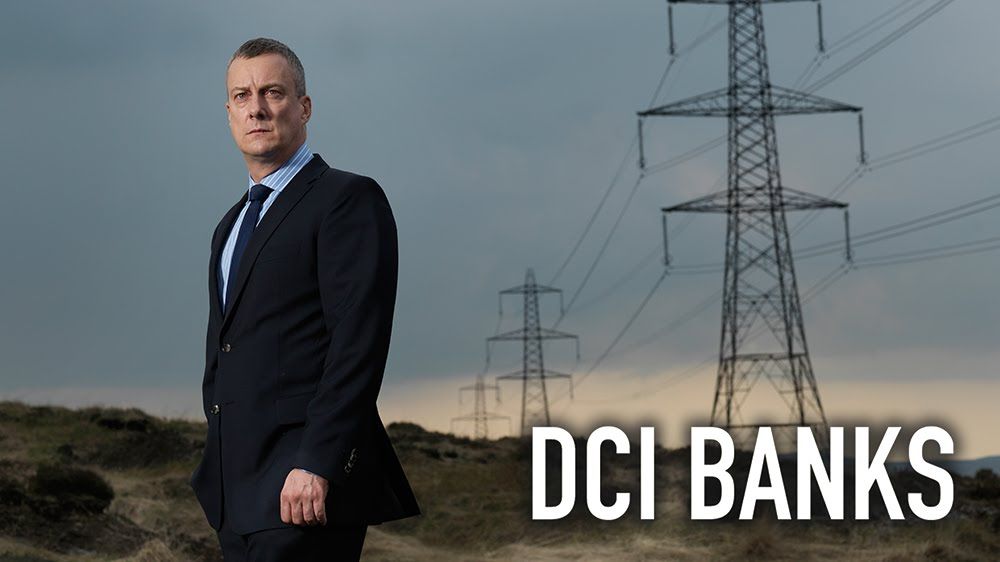 DCI Banks is a British criminal drama TV series based on Peter Robinson’s novels. After the success of the pilot in September 2010, the show was picked up for a six-episode first series, which premiered in September 2011 on ITV. DCI Banks series 5 aired August 31, 2016. Executive produced by Andy Harries and Francis Hopkinson and produced by Left Bank Pictures, the show’s current series contains six one-hour episodes that are divided into two-part stories, with every two episodes sharing one storyline.

The thriller stars Stephen Tompkinson as the tenacious and sometimes stubborn DCI Banks. When a team of policemen answer a call reporting a domestic disturbance, they discover a horrific crime scene that will push Banks to his limits. Filmed in Yorkshire, the series also stars Andrea Lowe, Jack Deam, Caroline Catz, Danny Rahim, and Lorraine Burroughs.

DCI Banks scored a win in the drama category in the regional Royal Television Society Yorkshire Programme Awards in 2013 and has been a favorite with ITV viewers for years. The show has a solid rating of 7.5/10 on IMDB and an international fanbase. New cast additions for the current season include Samuel Anderson as Vince, DCI’s new associate, Shaun Dingwall as Chief Superintendent Colin Anderson, Shaun Dooley as repeat offender Steve Richards, and Maimie McCoy (Richard’s spouse, Tamsin). 4.22 million viewers tuned in to see the premiere episode of DCI Banks series 6, so it is now crystal clear that DCI Banks is continuing to enjoy excellent viewer reception. Stay tuned, and we will inform you of any further developments in the series’ fate.

UPDATED November 9, 2016: Following a successful five-year run ITV has decided not to recommission its popular criminal drama DCI Banks for the sixth series. The reasons for the cancelation were not revealed, and considering the solidly positive viewer reception and strong viewership ratings, the decision was unexpected. Farewell, DCI Banks, and thank you – it was a solid and all-around excellent show.

The release date for Offspring season 7 — PendingThis article has the most up-to-date info on the status of Offspring season 7 as we continuously monitor the news to keep you in the know. Network Ten has officially renewed the series for another…

National Geographic is yet to renew Wicked Tuna: Outer Banks for season 4