This article has the most up-to-date info on the status of Poldark Series 3 as we continuously monitor the news to keep you in the know. BBC One has officially renewed the series for another season. To get notified of the premiere date – subscribe for updates below. 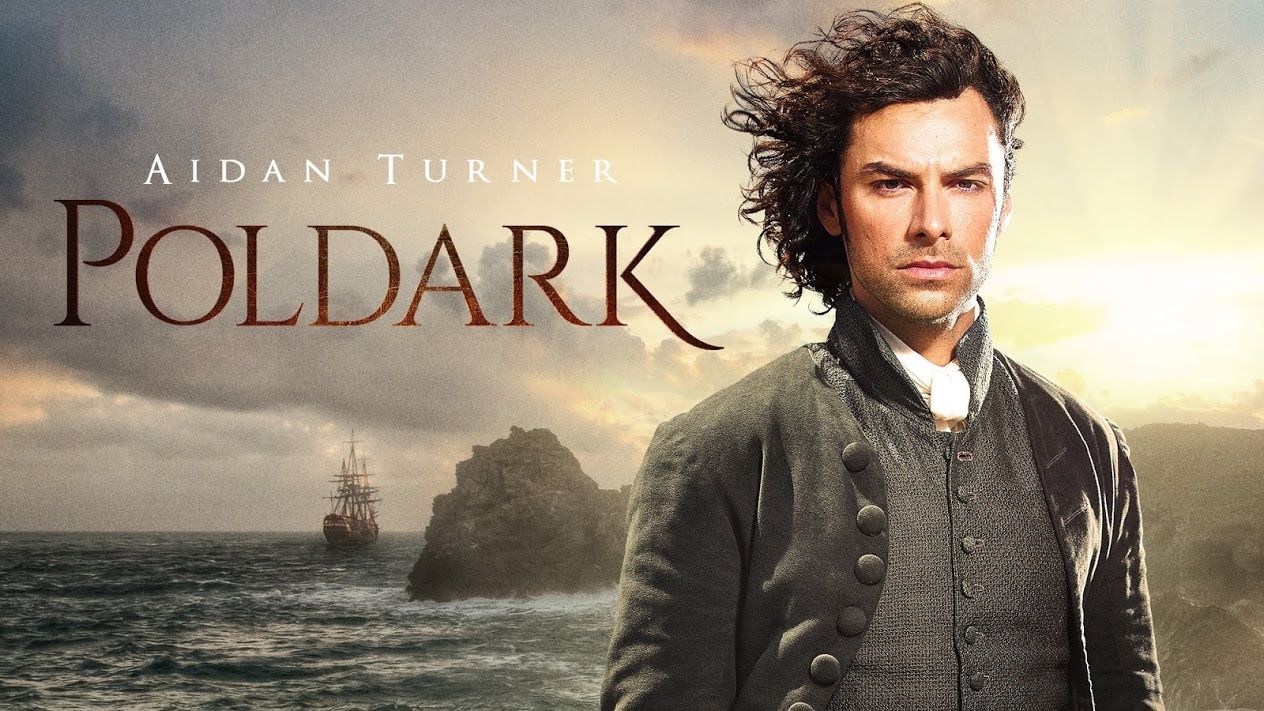 Poldark is a British TV drama series based on Winston Graham’s first two novels. Adapted into a script by Debbie Horsfield and directed by Edward Bazalgette and Will McGregor, the series debuted on BBC One on March 8, 2015. Not to be confused with the earlier eponymous TV series that was broadcast back in 1975, Poldark series 2 was recently launched, premiering on September 4, 2016. The series hails from Mammoth Screen and is executive produced by Debbie Horsfield, Rebecca Keane, Karen Thrussell, Damien Timmer and Polly Hill.

Set in the late 18th century, the storyline pivots around Ross Poldark, a war hero of the American War of Independence returning to his hometown in Cornwall only to find that his world is in ruins. His father is dead, his home is wrecked and his beloved Elizabeth is engaged to his cousin Francis. After rescuing a young woman named Demelza from a beating, Poldark takes her on as a kitchen maid in what will develop into a special relationship and lead to marriage. The second series starts off as Ross prepares for trial, and portrays the Poldarks attempting to reconcile their differences. Filmed on location in Cornwall, the series stars Aidan Turner as Captain Ross Poldark and Eleanor Tomlinson as Demelza.

Poldark managed to quickly establish a formidable fanbase during the first series. A huge hit for BBC, the show pulled in 7.86 million L+7 viewers for series 1 finale, and launched series 2 with 6.65 million viewers in the L+7 estimates and a whopping audience share of 22.7%. The series’ creators promised a more serious approach and a more dynamic pacing, and judging by the excellent recent reviews, they’ve delivered. Fans should be delighted to hear that even before the series 2 premiere Poldark was renewed for series 3, which is already being filmed. Stay tuned for the news on the release date for the next installment, and enjoy the current episodes.

On November 6, 2016 the riveting 10-episode second series of the critically acclaimed British historic drama series Poldark has reached its conclusion on BBC One. After a slightly slow-paced installment, the electrifying final episode aired with an audience of 6.16 million same-day viewers, which is a strong number, but is close to the low point of the series two viewership. Ross Poldark patches up his relationship with Demelza for now, although Elizabeth`s secret is a bomb waiting to explode (in series three, we presume). Ross also considers rejoining his regimen, and Elizabeth and George`s marriage is settling into place. The third series of Poldark has already been commissioned, and it can not come soon enough for the numerous fans. There are suggestions that the upcoming installment may be broadcast as early as in the spring of 2017, but there haven`t yet been any definitive announcements from BBC One. Stay tuned!

Share this with friends:
ReleaseDate.show » Release » BBC One has officially renewed Poldark for series 3
Related Serial
When Will

The release date for Reign season 4 — February 10, 2017This article has the most up-to-date info on the status of Reign season 4 as we continuously monitor the news to keep you in the know. The CW has scheduled the premiere date for a new season…

This article has the most up-to-date info on the status of Mistresses season 5 as we continuously monitor the news to keep you in the know. Unfortunately, ABC has officially canceled the series. There will be no season 5.Basic info and…