The release date for Return to Amish Season 4 — Pending

This article has the most up-to-date info on the status of Return to Amish Season 4 as we continuously monitor the news to keep you in the know. TLC is yet to make a decision on its future. Subscribe to our automatic updates below. 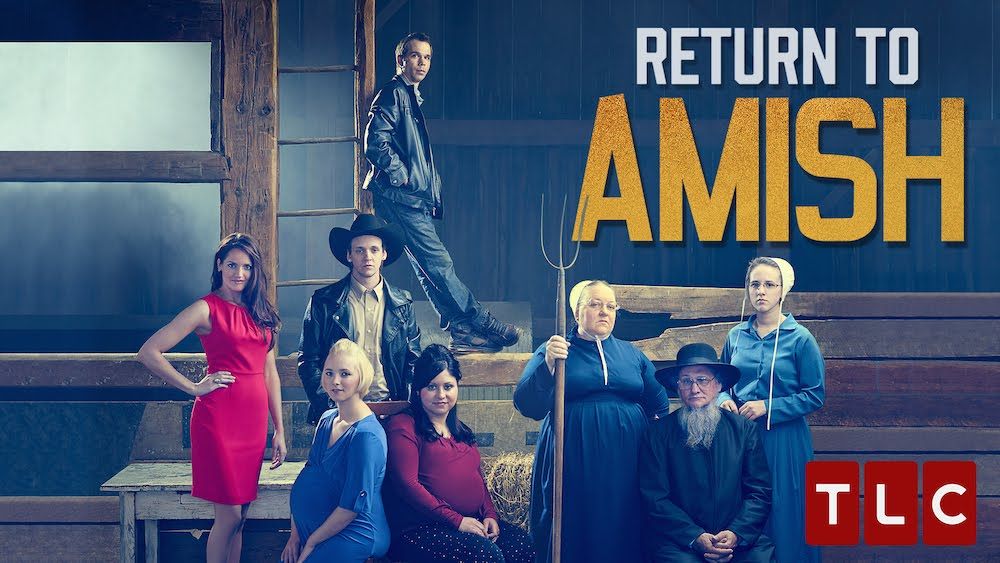 Return to Amish is an American reality TV show and spin-off series from TLC’s highest rated freshman series Breaking Amish. The series follows cast members who have returned to the Amish community after their rite of passage year outside their comfort zone. Now Abe, Jeremiah, Kate, Rebecca and Sabrina are back and marking significant life milestones like weddings and pregnancy, as well as some consequences of their original departure from the confines of the Amish community. Created by Eric Evangelista and Shannon Evangelista, Return to Amish debuted on June 21, 2014 on TLC. The second season was launched on July 10, 2016.

Returning home has been a bit of a bumpy ride for the cast of Return to Amish, as they gather once again in the community to help Mary pursue her dream of owning a B&B while trying to repair the relationships with the Amish church.

The original cast of Return to Amish is back for season 3, and the current third season is full of emotion and challenges. New York City, the place that offered them the first taste of life outside of the Amish community means a lot to each one of them. Many of the cast members are going through serious transformations in their lives, making important decisions, and revealing shocking news this season. Sabrina re-joins the group after battling addiction, Kate is putting much effort into launching her career, Abe and Rebecca are rediscovering their relationship, and Mary is faced with a tough choice. It seems that viewers have been a bit obsessed with all things Amish, with several spin-off series the reality show has taken on a life of its own despite continued criticism from some members of the community. The third season opened to 1.352 million viewers and a 0.4 demo rating, briefly soaring up to 1.63, and going to back to 1.28 million viewers. TLC has not announced whether Return to Amish will be renewed for a fourth season, but based on excellent ratings, it is likely that we will see more of the show.

Subscribe to receive news and updates when a show is renewed or canceled. You will receive an automatic email when theReturn to Amish Season 4 Episode 1 release date is officially announced.

Share this with friends:
ReleaseDate.show » Release » TLC is yet to renew Return to Amish for Season 4
Related Serial
When Will

This article has the most up-to-date info on the status of Home Fires Series 3 as we continuously monitor the news to keep you in the know. Unfortunately, ITV has officially canceled the series. There will be no Series 3.Summary and storylineHome…