This article has the most up-to-date info on the status of The Bachelor season 21 as we continuously monitor the news to keep you in the know. ABC has scheduled the premiere date for a new season for January 2, 2017. 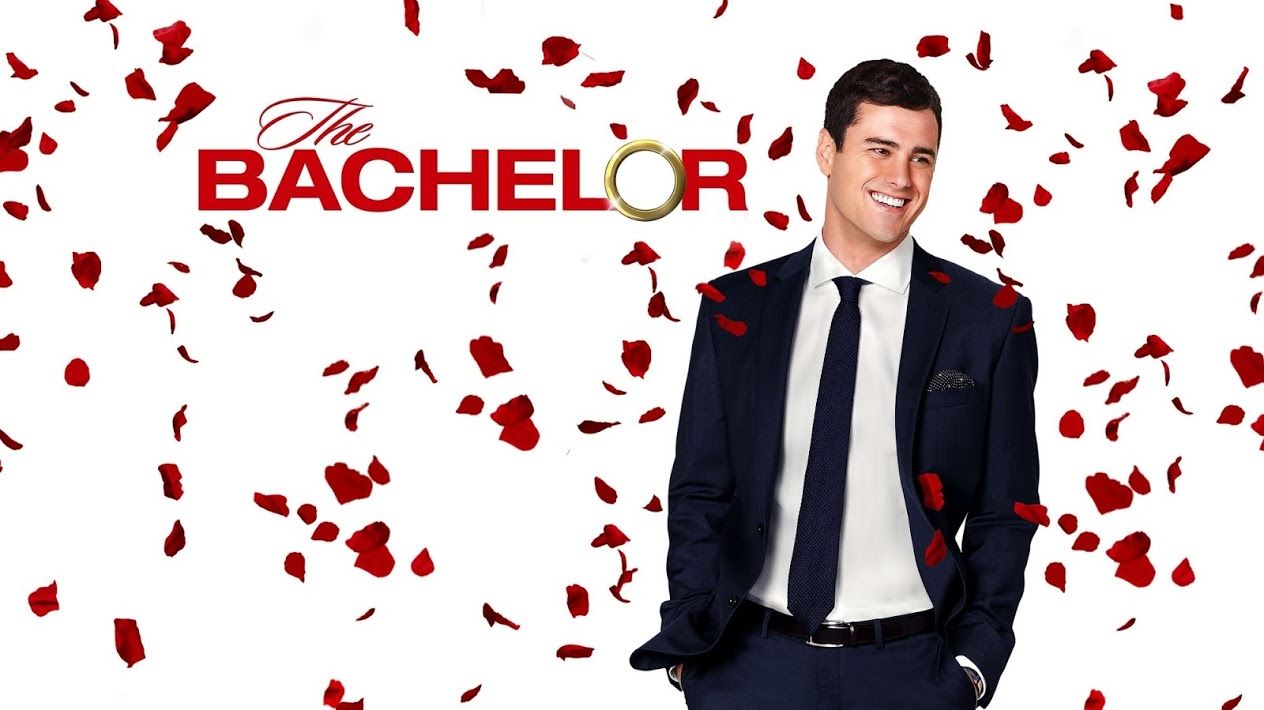 The Bachelor is a long-running smash hit American dating game reality show airing on ABC since March 25, 2002. The current nineteenth season premiered on January 4, 2016. The series is created by Mike Feiss, presented by Chris Harrison, executive produced by Mike Fleiss and Lisa Levenson. The Bachelor went from a one-hour format to 90-minute and then to 120-minute episodes since 2009. It is produced by Next Entertainment, Warner Horizon Television and Telepictures Productions. The show has produced numerous successful domestic and international spinoffs.

The dating show with a pool of 25 women and a (desirable?) bachelor staying in a mansion and engaging in social activities that would allow them to get better acquainted. A complex elimination process where a rose presented by the bachelor to a particular woman means that he would like her to stay on the series. Yes, a woman does have a choice of whether to accept the rose, but the demeaning premise of the series doesn`t really get any better.

There have been issues of authenticity raised by the former contestants who claimed that the series is edited in a way that creates a non-existing storyline, concocting dialogues that never occurred from different footage bits. Of course, reality series like The Bachelor have more to do with seeking to make good television than with reflecting reality. Reality isn`t what attracts the audience – they get their share of reality all day, so they want to come home and tune into some version of a fairytale, even if it is as catty and silly as the contestants on The Bachelor (weren`t Cinderella`s sisters acting just like that?). This is a long-running and popular series for a reason, the same reason that will probably be behind its renewal for the next season. Another reason is, of course, the ratings – the latest, January 11, 2016 episode topped the charts with 6.9 million viewers, 2 million of them in the 18-49 demo.

UPDATED March 4, 2016: If you are a fan of the ABC channel’s mega popular dating reality series The Bachelor, you are well aware that there are only two episodes left in the current cycle of the show – Women Tell All and the much anticipated finale that should end with one proposal and one broken heart. Yesterday, the network’s President gave viewers even more reasons to get excited: the long-running hit show has been formally picked up for another round. It is yet to be decided who the next bachelor will be, so come back to our site for the most recent news and developments.

UPDATED September 1, 2016: Nick Viall, a three-time Bachelor/Bachelorette franchise participant, will be featured for the fourth time on the 21st season of The Bachelor. The approximate release date for the upcoming installment has recently been revealed — it should debut in January 2017. It`s curious that Viall is presently portrayed on Bachelor in Paradise, which has yet to conclude airing its current season, with the season finale scheduled for September 5, 2016. Tune in to find out why Nick has to continue his search for love, and don`t miss the exact release date announcement for the hit dating reality competition The Bachelor season 21.

UPDATED November 2, 2016: Nick Viall must be convinced that there is no other way for him to find love than the Bachelor franchise reality series. The upcoming 21st season of The Bachelor will be the fourth in the franchise to feature the 35-year-old Milwaukee native on his way to true feelings. Tune in on Monday, January 2, 2017 at 8pm for a two-hour premiere episode that will feature Viall, who hardly needs an introduction, and the ladies that will vie for his attention, and, ultimately, his heart. Sign up for our updates and receive an automatic reminder of the premiere date one day in advance. And good luck, Nick!