This article has the most up-to-date info on the status of Dance Moms season 7 as we continuously monitor the news to keep you in the know. Lifetime has scheduled the premiere date for a new season for November 29, 2016. 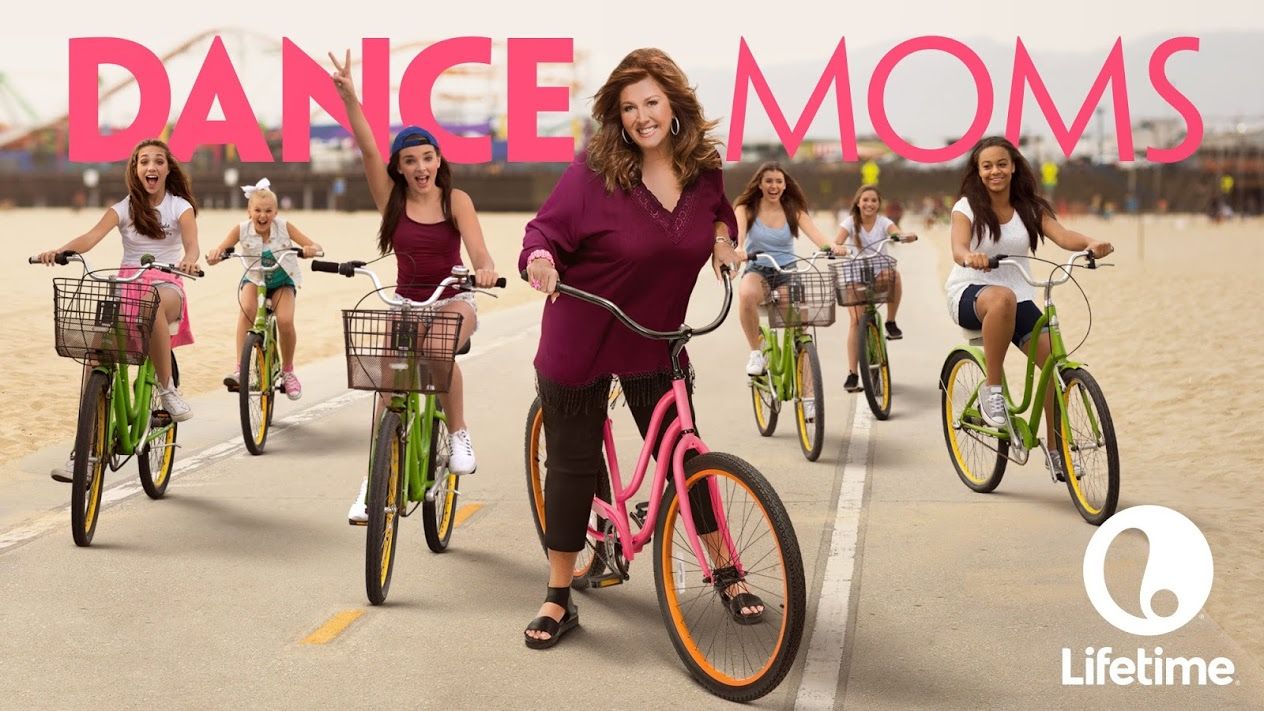 Dance Moms is an American reality television series broadcast on Lifetime since its original debut on July 13, 2011. It is currently in its sixth season, which premiered on January 5, 2016. The show is produced by Collins Avenue Entertainment.

Dance Moms was originally set in Pittsburgh, Pennsylvania, home to Abby Lee Dance Company Junior Elite Competition Team of pre-teen girls. In 2015 the team was moved to Los Angeles, California. The show follows their training and various dance competitions they participate in. Quite a bit of time is devoted to the interactions between the coach, the girls and their mothers, who are often bickering among themselves and with the coach. The competitive atmosphere often makes everyone edgy and nervous, and as much of the drama displayed on screen is spurred on by the dancers` desire to win an award as from the various conflicts within the group.

Series` reception and chances of renewal

The series has won numerous awards, among them the BMI Cable Award, Favorite Dancer under 17 and Choice Dancer from Industry Dance Awards n 2013, 2014 and 2015. It has spawned several spinoffs, one of them in the UK, none of which lasted for very long. The season six premiere on January 5, 2016 drew just over a million viewers, a number comparable to the previous season, but a serious drop from what seems to have been Dance Moms` peak of popularity during the 2nd, 3rd and 4th seasons. Does the series have enough momentum to be picked up for another season? We will probably find out soon enough when the network announces its decision on the fate of the series.

UPDATED August 14, 2016: There are some big changes ahead for Dance Moms, with a significant number of the program’s original participants out for season 7. Maddia and MacKenzie Ziegler have confirmed their departure. Although still unconfirmed, Nia Sioux is likely to be leaving as well. JoJo Siwa’s coach has hinted at a possibility that the dancer may also have other plans. The show’s sixth season is returning after a hiatus on September 6, 2016, don’t forget to tune in and find out what’s going on with the cast changes and the dancers’ plans. Sign up for our automatic updates and we’ll send you a reminder one day prior to the premiere date of Dance Moms season 6B.

UPDATED November 1, 2016: After a difficult competition season, Abby Lee Miller and her trainees are back in business. Without any delay, a week after the two-part season 6 finale of Dance Moms, scheduled for November 15 and November 22, the seventh installment will be launched on November 29, 2016 at 9pm. The show will continue to air in the usual time slot occupied by the popular exploration of the intensely competitive world of elite dancers and their fierce, supportive, and anxious moms. Stay tuned, and find out who is coming back for the next season and who isn`t.