This article has the most up-to-date info on the status of Celebrity Big Brother UK Series 19 as we continuously monitor the news to keep you in the know. Channel 5 has officially renewed the series for another season expected to debut in January 2017. To get notified of the exact premiere date – subscribe for updates below. 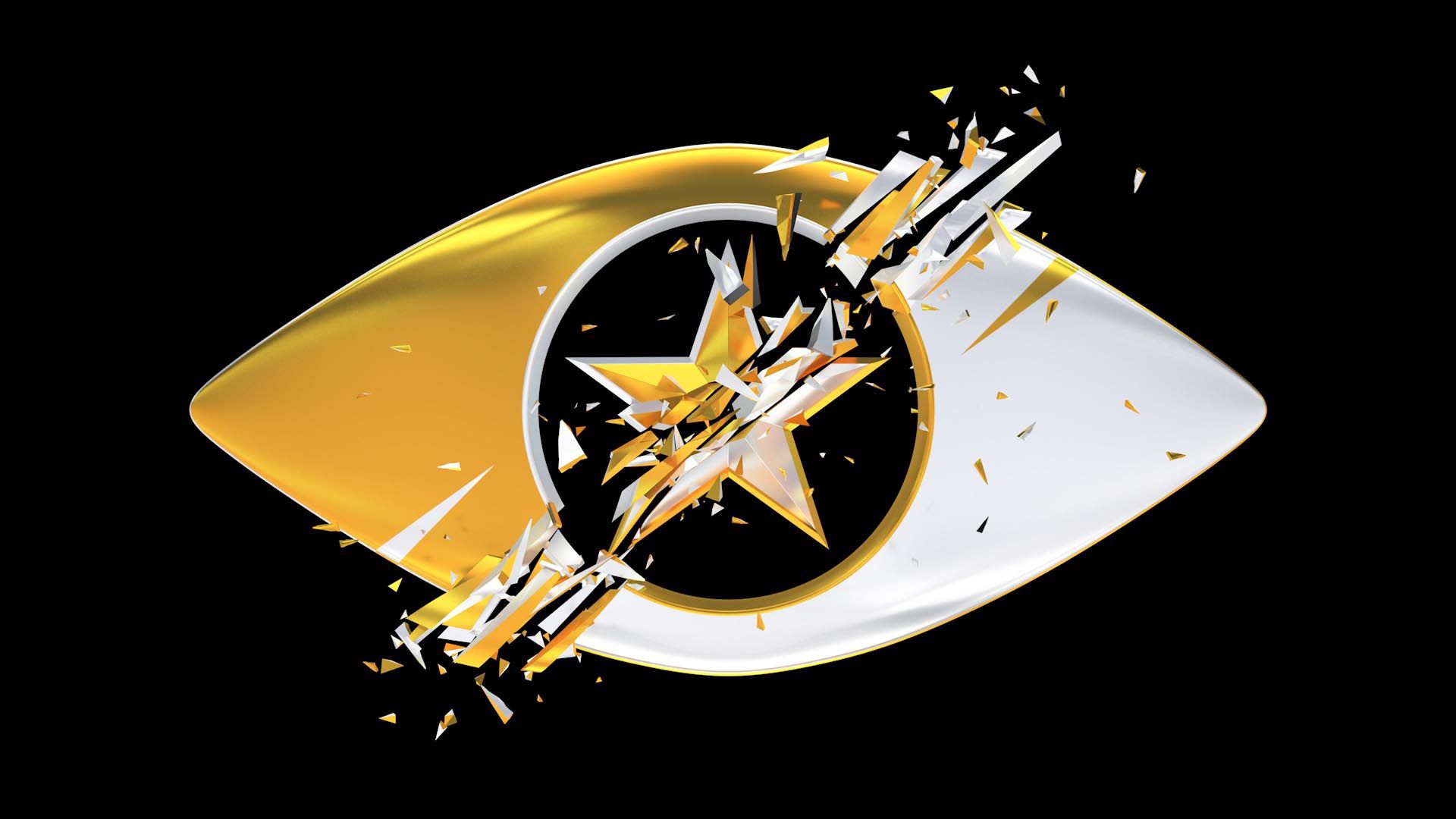 Celebrity Big Brother UK is a British television reality game series broadcast on Channel 5 since March 9, 2001. It is based on a Dutch show named Big Brother that`s been on the air since 1997. The current eighteenth series of Celebrity Big Brother UK has premiered on July 28, 2016 and wrapped up on August 26, 2016. Throughout its history the British series has aired on Channel 4, BBC One and Channel 5. It is currently narrated by Marcus Bentley and Emma Willis.

A group of celebrity housemates stay in an isolated house under video surveillance with personal microphones attached for the duration of their stay. Two housemates are mandatorily nominated by other participants for eviction and one is then voted off the show by the television audience and evicted. Saving a housemate is also in the viewers` power. There are weekly tasks for the housemates to perform, which sometimes require them to collaborate, as well as secret tasks for individual housemates. The social experiment requires the contestants to learn to deal with people who might not have a lot of common with them to begin with. Celebrity Big Brother is a controversial program, with issues of racism, bullying and fighting constantly arising. Another issue that`s ben raised recently is that of some of the old rules being broken by the participants – i.e., the no contacts with the outside world rule.

The series has made a successful entry into the spotlight long ago, and has been popular ever since, attracting a lot of publicity and media coverage. The viewership has actually declined over the years from 5.2 million for series 1 to 2 million viewers for the last completed series 16. Series 17 made a nice ratings comeback, but the most recent 18th series is once again staying barely above the 2 million viewers mark. The subsequent episodes are delivering similar numbers.

Channel 5 has announced that the deal with Endemol, the program production company, has been officially renewed through at least 2018. The new contract includes two cycles of Celebrity Big Brother per year, as well as one series of Big Brother. Celebrity Big Brother addicts can relax for a while – they will surely be getting their fix for three more years! There have been rumors of the series being moved to a different time slot, but nothing has been confirmed, so please stay tuned for further developments.

UPDATED November 16, 2016: Due to return to Channel 5 in January 2017, the mega-popular Celebrity Big Brother UK will air its 19th series with a potentially all-star lineup. Rumors have it that some of the most controversial reality TV figures, such as “Nasty” Nick Bateman may be back for another round of reality drama and crazy antics this January. Stay tuned, and we will inform you of the release date and cast details as the upcoming installment nears.

Share this with friends:
ReleaseDate.show » Release » Channel 5 officially renewed Celebrity Big Brother UK for series 19 to premiere in January 2017
Related Serial
When Will