This article has the most up-to-date info on the status of Chicago Med season 2 as we continuously monitor the news to keep you in the know. NBC has scheduled the premiere date for a new season for September 22, 2016. 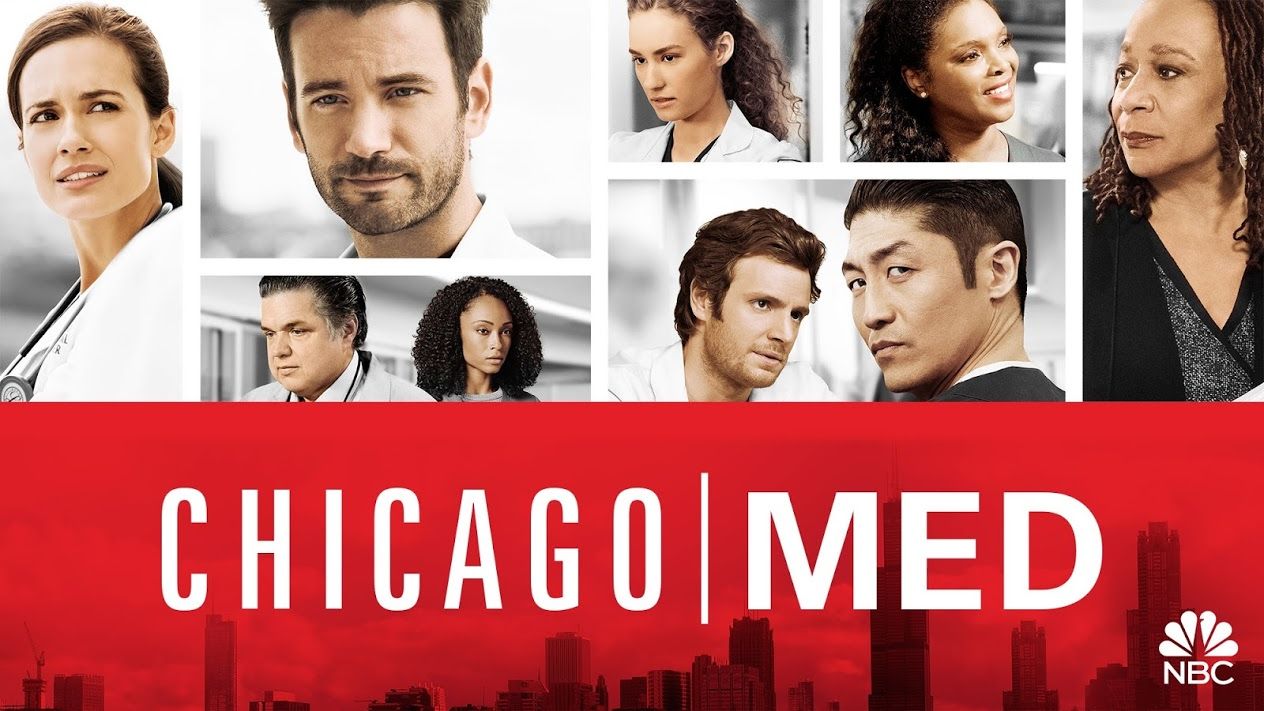 Chicago Med is a new and acclaimed US medical drama television series that premiered on NBC on November 17, 2015. The series, produced by Wolf Films and Universal Television, is a spin-off from Chicago Fire. It was created by Dick Wolf and Matt Olmstead and developed by Michael Brandt and Derek Haas. There are several crossover characters from the Chicago P.D. and Chicago Fire series.

The show is the third Chicago-related series, set in the Gaffney Chicago Medical Center`s emergency room. It focuses on the doctors` daily work, as they cope with the variety of unpredictable situations that arise in the adrenaline-filled setting. Crossover episodes with Chicago Fire, Chicago P.D. and Law and Order: Special Victims Unit are set to appear in January and February.

Chicago Med has started off with excellent Nielsen ratings – fluctuating from 7.61 to 9.87 million viewers per episode for the first four parts, which made it number 1 on the debut night (in a tie with NCIS). In fact, on December 11, 2015 NBC announced that five additional episodes of Chicago Med have been ordered, which will bring the first season to a total of 18 episodes. There`s been no word on the series` renewal for a second season, but all signs are currently pointing to a very bright future for the Chicago Fire spin-off. Unless for some reason the series experiences a sharp drop in ratings later on in the season, there will almost surely be a second season of this dramatic take on the professional lives of Chicago doctors.

An 18-episode freshman installment of the medical drama TV show Chicago Med wrapped up in the US on Tuesday, May 17, 2016 with the audience of 7.86 million. The final episode for whatever reason failed to draw the biggest audience for the debut season, but overall the show has still average an impressive viewership of 7.96 million fans, securing a well-deserved renewal. The final episode managed to pack quite a few surprises – from farewells, to new jobs and even a potential new romance – so a second season will have plenty of new storylines to develop. Stay tuned for the announcement of the release date for Chicago Med season 2.

Updated December 22, 2015: NBC’s freshman medical drama series aired just four episodes this year and the show is currently on a short holiday break. Episode 4 of Chicago Med was broadcast on December 8, 2015 and the series is expected to be back on the air with the remaining episodes on Tuesday, January 5, 2016. The ratings are holding steady, but the network has not yet made the decision to renew.

Updated February 2, 2016: Chicago Med, the new medical emergency crew spinoff from Chicago Fire by Wolf Pictures has been renewed for a second run. The production company`s overall deal with NBC covers the three-series Chicago-related franchise and Law and Order. Chicago Med made a very successful debut on the network in November 2015 and is currently averaging 8.4 million viewers per episode, and an impressive 11.7 million viewers overall in L+7. Please sign up for our automatic notifications and receive an e-mail when a release date announcement is made for Chicago Med.

UPDATED June 16, 2016: The third, and latest, series in NBC`s Chicago-related franchise, Chicago Med is coming back to the small screens this fall. On Thursday, September 22, 2016 at 9pm season 2 of the medical drama will kick off with more difficult life-or-death decisions at the emergency room of Gaffney Chicago Memorial Center. Reviews and viewership ratings have been rock solid for the freshman chapter, and hopefully, the series will continue to deliver more adrenaline-filled action in the upcoming chapter. Sign up for our automatic updates, and receive a reminder one day prior to the premiere of Chicago Med season 2.