This article has the most up-to-date info on the status of DC’s Legends of Tomorrow season 3 as we continuously monitor the news to keep you in the know. The CW is yet to make a decision on its future. Subscribe to our automatic updates below. 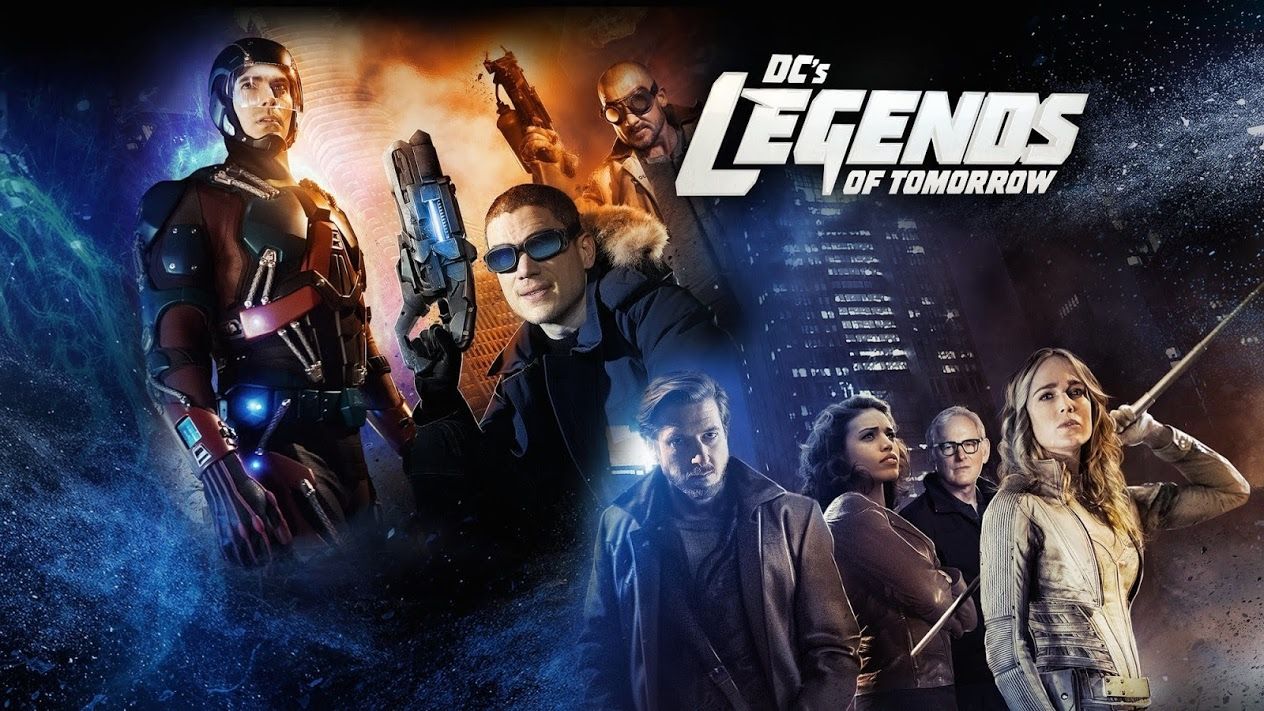 Legends of Tomorrow is an American superhero action and adventure television series that debuted on The CW on January 21, 2016. It is developed by Greg Berlanti, Marc Guggenheim, Andrew Kreisberg and Phil Klemmer. They also executive produce the series along with Sarah Schechter and Chris Fedak. Legends of Tomorrow is produced by Bonanza Productions, Berlanti Productions, Warner Bros. Television and DC Entertainment. It is a spin-off from Arrow and The Flash, and employs characters based on their eponymous DC Comics counterparts. On October 13, 2016 the second season of the series was launched with a slightly shorter season order – 13 episodes against the 16 episodes of the first season.

The adventure series follows Rip Hunter (Arthur Darvill), a time-traveler who has to travel 150 years back to the year 2016 and assemble a team of superheroes and supervillains in order to save the entire world from immortal Vandal Savage (Casper Crump) and his treacherous plans. The series` creators have teased that the introduction of the villain in the second season will be approached in a slower manner than in the premiere installment, and that there is even a possibility of multiple villains appearing over the course of the series. Additionally, there is less time traveling featured in the storyline this time around, with much of the action taking place in the midst of World War II.

Critical reception of Legends of Tomorrow has been mixed, with some critics praising the attention-grabbing pilot for its sharp plot and epic scope. There`s also been criticism of the distractingly overcrowded list of characters and of poor delivery of a potentially promising concept. Legends of Tomorrow holds an 8.5/10 IMDb rating, and 53%, indicating mixed or average reviews. It seems that this ambitious DC adaptation is balancing on a thin line, and whether or not it pulls off the trick of gaining enough momentum throughout the season remains to be seen. 3.14 million viewers have tuned in to see the premiere episode, with 1.2 million in the P18-49 demographic, so there`s enough hope invested by the viewers. The second season debuted to 1.82 million viewers, approximating the freshman season finale numbers. Subsequent episodes are retaining almost all of the season premiere audience, which is certainly a good sign. Stay tuned for an announcement on the fate of Legends of Tomorrow.

Subscribe to receive news and updates when a show is renewed or canceled. You will receive an automatic email when theDC’s Legends of Tomorrow season 3 Episode 1 release date is officially announced.

Share this with friends:
ReleaseDate.show » Release » The CW is yet to renew DC’s Legends of Tomorrow for season 3
Related Serial
When Will