This article has the most up-to-date info on the status of The Curse of Oak Island season 4 as we continuously monitor the news to keep you in the know. History Channel has officially renewed the series for another season. To get notified of the premiere date – subscribe for updates below. 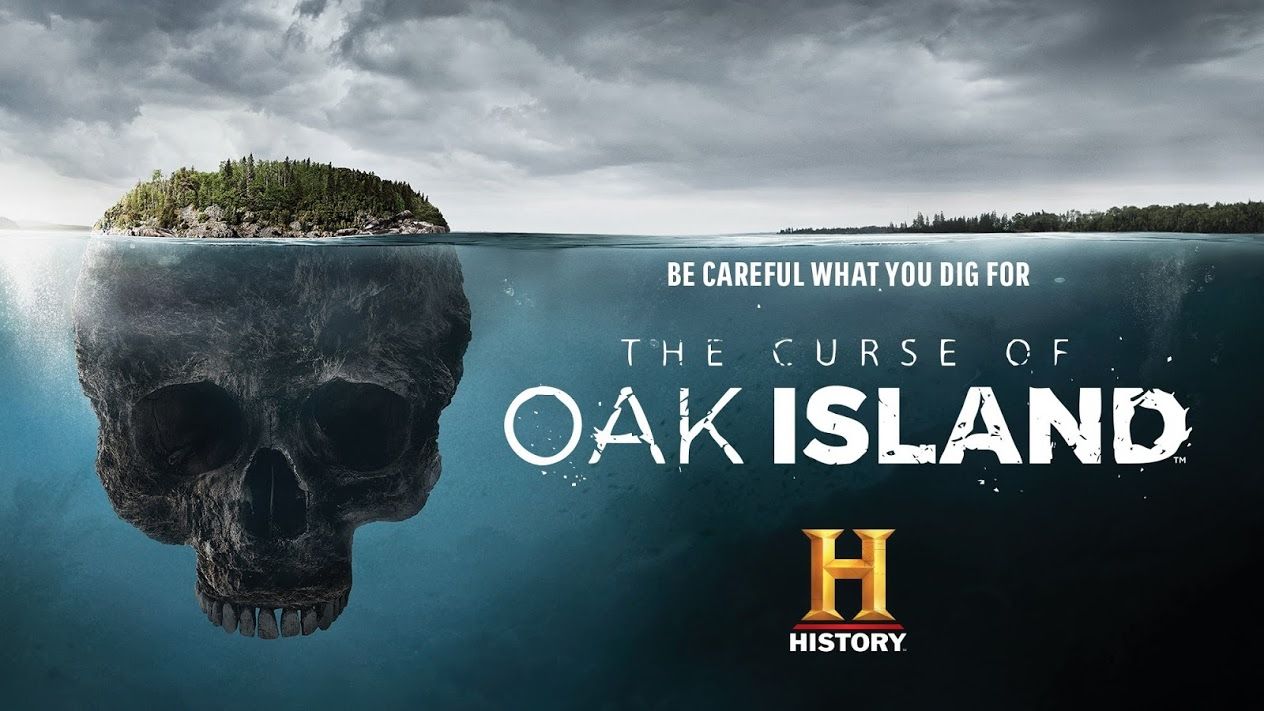 The Curse of Oak Island is a Canadian reality treasure hunting series broadcast on the History Channel since January 5, 2014. The series is produced by Prometheus Entertainment and executive produced by Kevin Burns. The current third season has aired on November 10, 2015.

Marty and Rick Lagina are very serious about solving the 220-year mystery of Oak Island, a small island off the Nova Scotia coast surrounded by a number of sometimes conflicting legends. There is supposedly a treasure buried somewhere on the island, but even the nature of this treasure is far from clear – anywhere from pirate gold to King Solomon`s temple treasure to lost Shakespeare manuscripts. There have been numerous small discoveries already made, but no signs of the major coveted treasure. There`s also a sprinkle of the supernatural, as per the reports of the area residents.

The unscripted series Curse of the Oak Island has been a ratings hit for the History Channel continually through the three seasons. Even though the show`s been criticized for being overblown, thinly spread and lacking actual substance, it is the current leader in original series` ratings in its time slot with approximately 0.9 million viewers per episode. Whether or not there is a fourth season depends on whether the series continues to fare just as well through all of the thirteen episodes of the current season. The legend is over 220 years old, and there`s certainly enough mystery and still untapped shafts to last for year – and seasons – to come.

UPDATED August 4, 2016: The legendary Nova Scotia treasure hunting series The Curse of the Oak Island will continue portraying Marty and Rick Lagina’s search for the long-lost treasure of an unclear nature that, according to a legend, is to be found on a tiny island off the Nova Scotian coast. The program’s fourth season was among the four productions that received the support of the Nova Scotia Film and Television Production Incentive Fund, so this bit of news means an automatic renewal of the show. Additionally, the producers inform that the series is slated to be released in late 2016. Sign up for our automatic updates and we’ll inform you as soon as a release date is announced by History.

Share this with friends:
ReleaseDate.show » Release » History Channel has officially renewed The Curse of Oak Island for season 4
Related Serial
When Will