This article has the most up-to-date info on the status of Million Dollar Listing New York season 6 as we continuously monitor the news to keep you in the know. Bravo has officially renewed the series for another season. To get notified of the premiere date – subscribe for updates below. 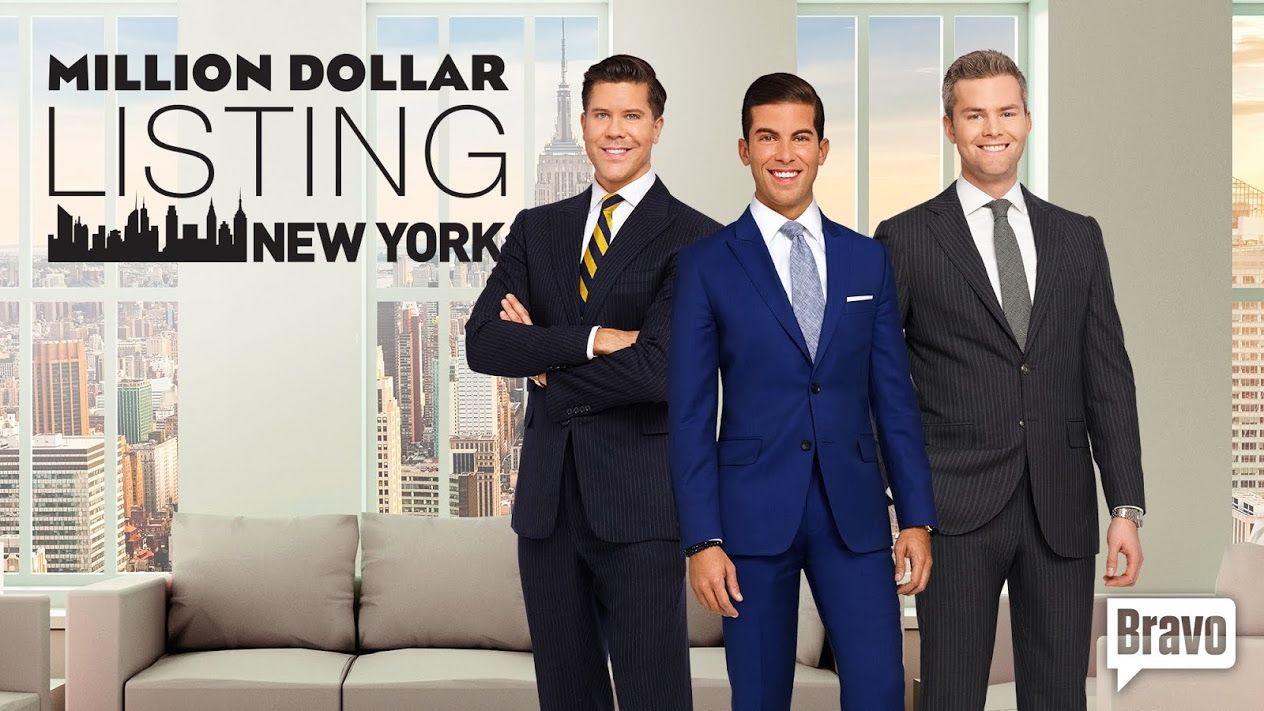 In season 4 of Million Dollar Listing New York, the agents take on new work challenges and dish out healthy doses of personal drama. The show has done a great job at balancing the personal and professional lives the cast members, which is apparent in the audience numbers. Season 4 opened with a strong 1.1 million viewers, and wrapped with 1.22 million tuning into the season finale. Season 5 is holding steady, having opened to just under a million viewers. Despite the rumors that Eklund was not planning to return, he is back indeed, and for him the fifth season has started on a very sad and personal note. This is connected to the fact that he and his husband`s surrogate had recently miscarried their twins. What’s next for the Big Apple real estate moguls? So far Bravo has kept quiet regarding a possible renewal of Million Dollar Listing New York season 6.

UPDATED October 28, 2016: Among the series commissioned for new seasons in a bulk renewal announcement by Bravo is the Emmy-nominated, fan-favorite reality series The Million Dollar Listing: New York, renewed for a sixth installment. The series is still on an upwards ratings streak, attracting 10% more viewers in season five over season four, and is continuing to draw a considerable following. Ryan Serhant has even become a star of his own mini-series, Million Dollar Listing New York: Ryan`s Wedding. Stay tuned, and we will inform you when the sixth season of the reality program has its release date confirmed.