The release date for Fear the Walking Dead Season 3 — Pending

This article has the most up-to-date info on the status of Fear the Walking Dead Season 3 as we continuously monitor the news to keep you in the know. AMC has officially renewed the series for another season expected to debut in 2017. To get notified of the exact premiere date – subscribe for updates below. 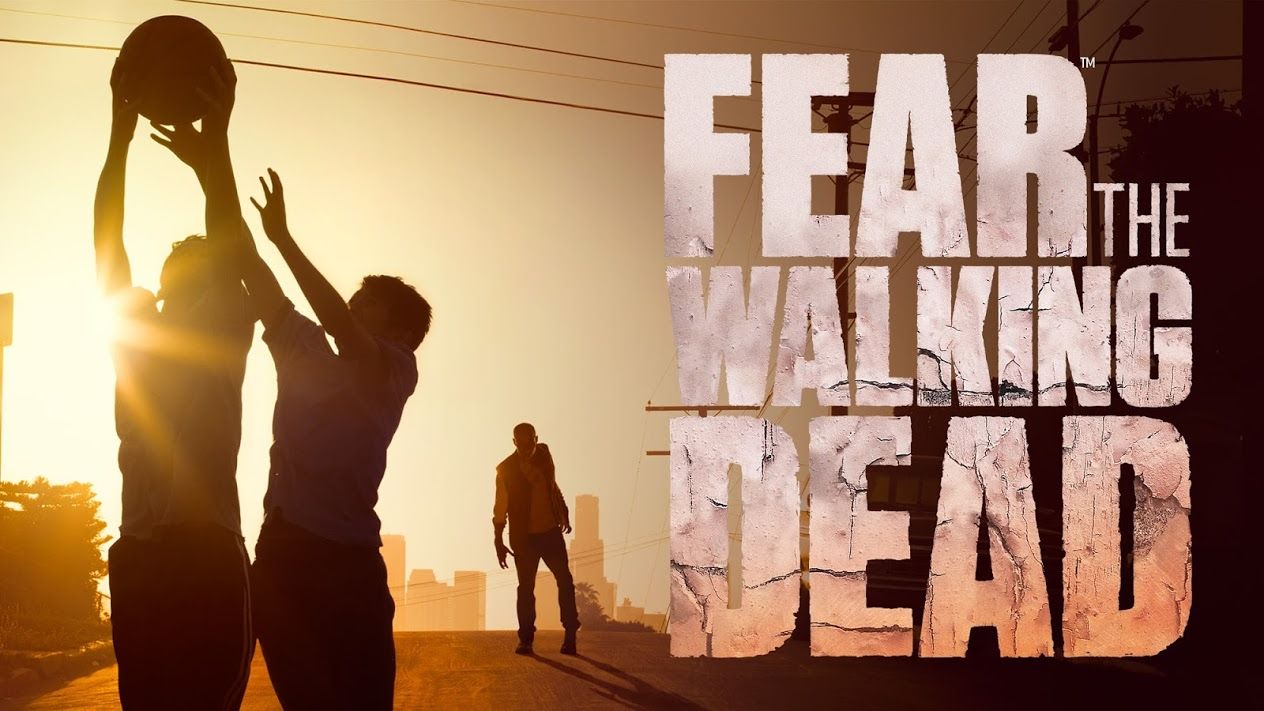 Fear the Walking Dead is an American series that is a prequel to the horror drama series The Walking Dead. Created by Robert Kirkman and Dave Ericksom, and produced by AMC Studios, Circle of Confusion, Skybound Entertainment and Valhalla Entertainmen. The six-episode first season aired in 2015 and the fifteen-episode second series premiered on AMC on April 10, 2016. The sophomore chapter is split into two parts, with the second part set to air later on in 2016.

Set in Los Angeles, the series follows a dysfunctional family that faces the beginning of the zombie apocalypse depicted in The Walking Dead, one of the most popular television shows in the US. Though it has a name that demonstrates that its producers aren’t trying too hard to differentiate between Fear the Walking Dead and the flagship series, the two are definitely distinct in their nature and format.

Here, a high school guidance counselor Madison Clark, her English teacher boyfriend Travis Manawa, her overachieving daughter Alicia, and her drug-addicted son Nick are slowly coming to graps the fact that zombies are real and that they are taking over the world. Instead of beginning the story weeks into the apocalypse, the series’ is devoted to the question of what the world looked like as it was transforming into the horror story portrayed by The Walking Dead.

There is a pretty good explanation for the name that the viewer gets as he goes deeper into the series. The writers used the fact that most viewers of The Walking Dead understand that it’s not zombies the title refers to, but those who were able to survive. In Fear the Walking Dead it is fear that drives men to do terrible things in order to keep people “safe” and we see the events that unfold as the military is ruling Los Angeles, allowing that fear to override human rights.

AMC had signed a contract with a two-season commitment after the pilot aired in March of 2015. Fear the Walking Dead has originally premiered to an audience of 10 million viewers, and the second season made a debut with an audience of 6.7 million viewers. Less than a week into the sophomore chapter of the zombie drama AMC has announced its renewal for a 16-episode third chapter, set to air in 2017. Sign up for our updates and be automatically informed when the release date is set for the third season of Fear the Walking Dead.

UPDATED May 25, 2016: The first 7-episode installment of the AMC’s hit horror and action drama Fear the Walking Dead concluded in the US on Sunday, May 22, 2016 and attracted 4.4 million viewers, bringing the current average viewership for the third season to 5.01 million fans. While the zombie series is taking a several months’ summer break, the network has already revealed the premiere date for the remainder of the current chapter. The remaining eight episodes are scheduled to start airing on AMC on Sunday, August 21, 2016 at 9:00 p.m. ET/PT. Subscribe to our updates to get an automated email reminder.

Share this with friends:
ReleaseDate.show » Release » AMC officially renewed Fear the Walking Dead for Season 3 to premiere in 2017
Related Serial
When Will

The release date for The Fear Series 2 — PendingThis article has the most up-to-date info on the status of The Fear Series 2 as we continuously monitor the news to keep you in the know. BBC Three is yet to make a decision on its future. Subscribe to…