This article has the most up-to-date info on the status of Aquarius Season 3 as we continuously monitor the news to keep you in the know. NBC is yet to make a decision on its future. Subscribe to our automatic updates below. 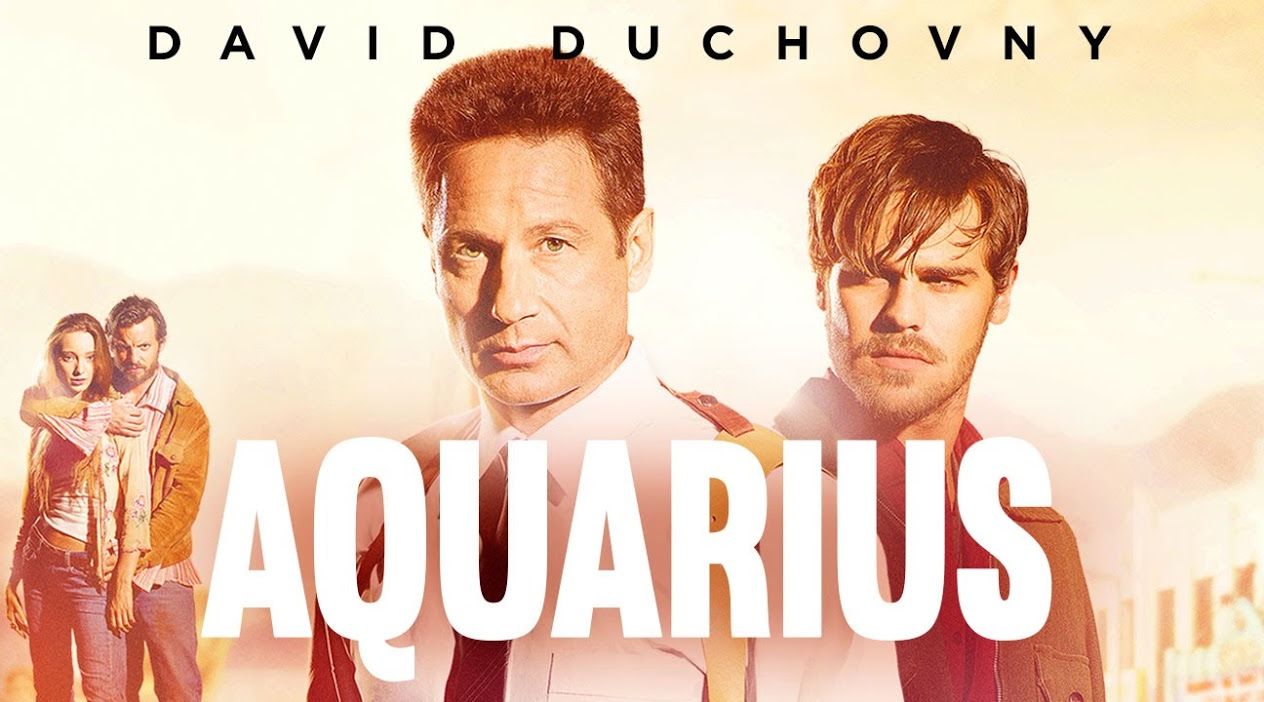 Created by John McNamara, Aquarius is an American crime drama television series that follows the events of the 1960’s that involve Charles Manson, the infamous cult leader, and a Los Angeles police sergeant who tries to bring Manson to justice. Season 1 premiered on NBC on May 28, 2015, and season 2 debuted on June 16, 2016.

David Duchovny plays a troubled LAPD detective, Sam Hodiak, who investigates the case of missing young women. As the investigation goes in deeper, Hodiak and his partner Shafe come face-to-face with cult leader Charles Manson and his ‘family’. The series portrays Manson’s charisma and his great ability to pull people into his twisted circle of sex, drugs and religious lunacy. It is up to Sam Hodiak and his partner to try and stop this group lead by the ragtag hippie maniac and bring him to justice.

This series has received mixed reviews, holding a score of 58 on Metacritic. Probably the best indicator of how well-written and acted the show is, is the fact that the average viewership fell from 5.67 million to around 1.1 million viewers. Nevertheless, in June 2015, NBC announced its plans to renew the series for a second season. The second chapter debuted with a fully commercial-free (with the exception of a single one-minute local news break in the second half of the debut) two-hour premiere episode to 2.7 million viewers, a 0.4 demo rating and a share of 2. The number, as in season 1, has dwindled to 1.88 million several episodes later. We know that the show was written for a six-season stretch and hope that producers will pick up the drama and improve the writing in the subsequent seasons. Whether we will see the story coming to a natural end or not is still unclear so please stay tuned, and we`ll let you now as soon as a decision is made on the fate of the series.

Subscribe to receive news and updates when a show is renewed or canceled. You will receive an automatic email when theAquarius Season 3 Episode 1 release date is officially announced.

Share this with friends:
ReleaseDate.show » Release » NBC is yet to renew Aquarius for Season 3
Related Serial
When Will