This article has the most up-to-date info on the status of Shadowhunters season 2 as we continuously monitor the news to keep you in the know. Freeform has scheduled the premiere date for a new season for January 2, 2017. 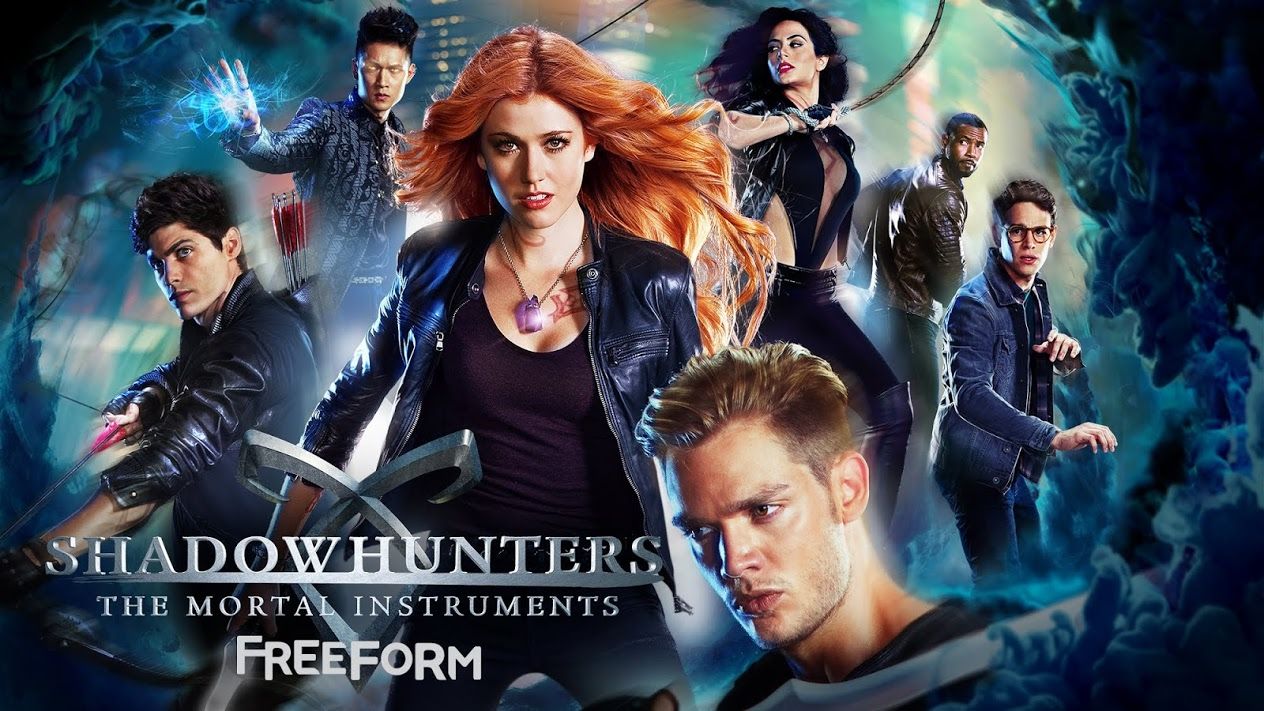 Shadowhunters is an American fantasy TV series that premiered on Freeform on January 12, 2016 after a straight-to-series order by the network. It is based on The Mortal Instruments novel series by Cassandra Clare and developed by Ed Decler. Shadowhunters is produced by Constantin Films, Wonderland Sound and Vision, Unique Features, Carteret St. Productions and Freedom Originals. This is a second adaptation of the novels after the 2013 film The Mortal Instruments: City of Bones, also produced by Constantin Films.

The plot of the series revolves around Clary Fray (Katherine McNamara) attempting to find her abducted mother, Jocelyn Fray (Maxim Roy) and learning that she Is a Shadowhunter, a part-angel, part-human creature with supernatural powers. She joins other Shadowhunters in hunting demons lurking about in the human world, and learns much about herself on the way.

The second episode of Shadowhunters was seen by 0.975 million viewers and holds a 0.5 rating in the 18-49 demographic. The critics` reviews have been mixed, leaning more towards negative. The series is bashed for desperate trend-chasing, as well as for the lack of both depth and fun. The lack of the latter could have been compensated by the former, and vice versa, but alas, the young adult-targeted show is far from making the viewers either care for the characters, or laugh. The 2013 film wasn`t a success either, and the fate of the series does not look very inspiring at this point. It may still grow on the audience, as its 13 episodes are set to run until April, so let`s stay tuned for any relevant announcements.

A 13-episode debut season of the fantasy series finished airing in the US on April 5, 2016. During the finale episode it seemed like all the storylines were going to tie together in the end, but in the predictable TV fashion, it all exploded in the final moments, leaving fans with more questions than answers. One thing is clear – when a new chapter of the story hits the small screen, the gang will be facing a handful of new obstacles. While the finale drew just 0.76 million viewers, which is even lower than the average viewership for the whole installment (0.96 million), the network’s executive have faith in the growing popularity of the show as they have just extended season 2 order of Shadowhunters to 20 episodes instead of 13.

UPDATED September 15, 2016: An exciting announcement from Freeform – on October 8, 2016 the network will present New York Comic Con participants with an exclusive first look at the all-new second season of Shadowhunters, which is tentatively scheduled to come out in January 2017. The upcoming season will feature the shadow world in turmoil, The Circle and Valentine gaining power, and the Shadowhunter crew disappointed in The Clave. Where will the journey lead the Shadowhunters this season? Stay tuned, don’t miss the season premiere and enjoy the show!

UPDATED October 9, 2016: A bit of very exciting news from the New York Comic-Con, where the very first Shadowhunters season 2 trailer was released along with the premiere day announcement. The upcoming installment is scheduled to premiere on January 2, 2017, as was revealed at the panel on October 8, 2016. The new showrunners Todd Slavkin and Darren Swimmer are teasing a very intense storyline that will plunge the protagonists into even more challenging circumstances than they had to face before. Stay tuned for the most recent news and further information about the second season of Shadowhunters.