This article has the most up-to-date info on the status of Fast N` Loud season 12 as we continuously monitor the news to keep you in the know. Discovery Channel is yet to make a decision on its future. Subscribe to our automatic updates below. 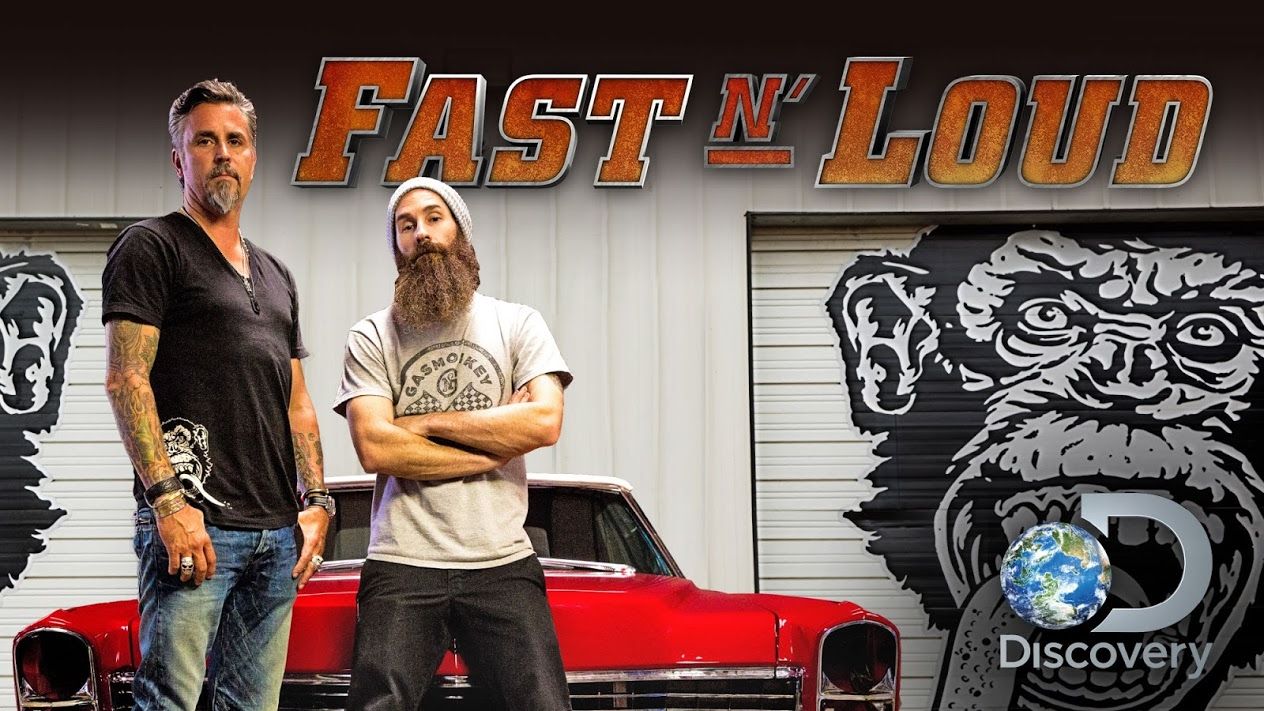 Fast N’ Loud is an American reality television show that follows two guys as they search for run-down cars and restore them for profit. The show is executive produced by Craig Piligian of My Big Fat Fabulous Life, Eddie Rohwedder and Craig Coffman. Produced by Pilgrim Studios, the show originally premiered on June 6, 2012 on the Discovery Channel. The current eleventh season debuted on September 5, 2016.

Fast N’ Loud stars Richard Rawlings and Aaron Kaufman from the famous Dallas, Texas-based Gas Monkey Garage. The two are always on the lookout for cars that are worthy of a restoration for profit, and owners who are in dire need of help in the face of a hoarding addiction. With a unique format that features not just reality drama but also a thematic skit for each episode, the series was so successful in its first six seasons that it inspired a spinoff show called Misfit Garage. Season 11 premiere featured the rebuild of a beautiful 1942 Harley-DavidsonWLA ‘45.

The dedicated team of the Gas Monkey Garage, with hosts/participants Richard Rawlings and Aaron Kaufman are back to amaze the viewers with their skill, experience and spirit. Fast N’ Loud has enjoyed solid ratings and a stable viewership throughout the course of its run, and season 11 is not a disappointment in this department – it premiered to an audience of 1.916 million viewers and a 0.65 rating, later slipping to 1.527 million and 0.52 in the demo. A special episode that portrayed the crew chilling out in the Florida Keys preceded the 11th season premiere. There`s barely a doubt that another deserved renewal awaits this adrenaline-packed series that boasts a 7.8/10 IMDb score, so please stay tuned and we’ll bring you the latest news.

Subscribe to receive news and updates when a show is renewed or canceled. You will receive an automatic email when theFast N` Loud season 12 Episode 1 release date is officially announced.

Share this with friends:
ReleaseDate.show » Release » Discovery Channel is yet to renew Fast N` Loud for season 12
Related Serial
When Will