This article has the most up-to-date info on the status of If Loving You Is Wrong season 4 as we continuously monitor the news to keep you in the know. OWN is yet to make a decision on its future. Subscribe to our automatic updates below. 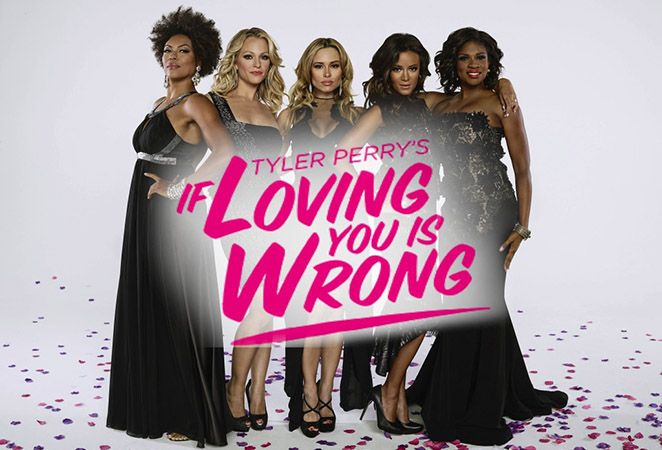 Written, produced and directed by Tyler Perry, If Loving You Is Wrong is a primetime TV soap opera that pivots on the lives and relationships of a group of five couples. The show is loosely based on Perry’s 2014 film The Single Moms Club and debuted on OWN on September 9, 2014. The series premiere was the highest rated episode in OWN history. The most recent third series premiered on September 13, 2016.

The show features a compelling story about several women from very different walks of life with one thing that binds them together — their children. Each woman faces personal challenges, struggling with either raising kids or trying to conceive them. In the midst of it all, and similar to many real middle class women, they try to find and maintain loving and nurturing relationships while combating society’s pressures to conform to social norms.

With slightly above average reviews from critics, the show is very popular with viewers and currently has a score of 6.2/10 on IMDb. The third season dives right into the show`s emotional universe with heated drama, romance and intrigue. Randal`s revenge, Lushion`s opening up to Natalie, Kelly`s search for her second half, the face-off between Edward and Julian, and many more intense developments are all a part of the current installment.

Season 2 delivered an impressive average of 2.3 million viewers per episode, and season 3 is delivering numbers that are just as strong, with the premiere scoring an 0.8 demo rating and attracting an audience of 2.941 million viewers. With the very stable ratings and continuous viewer interest, it is more than likely that a fourth season will be commissioned, although we’ll have to wait for the official announcement from the network.

Subscribe to receive news and updates when a show is renewed or canceled. You will receive an automatic email when theIf Loving You Is Wrong season 4 Episode 1 release date is officially announced.

Share this with friends:
ReleaseDate.show » Release » OWN is yet to renew If Loving You Is Wrong for season 4
Related Serial
When Will