The release date for America’s Got Talent Season 12 — Pending

This article has the most up-to-date info on the status of America’s Got Talent Season 12 as we continuously monitor the news to keep you in the know. NBC has officially renewed the series for another season. To get notified of the premiere date – subscribe for updates below. 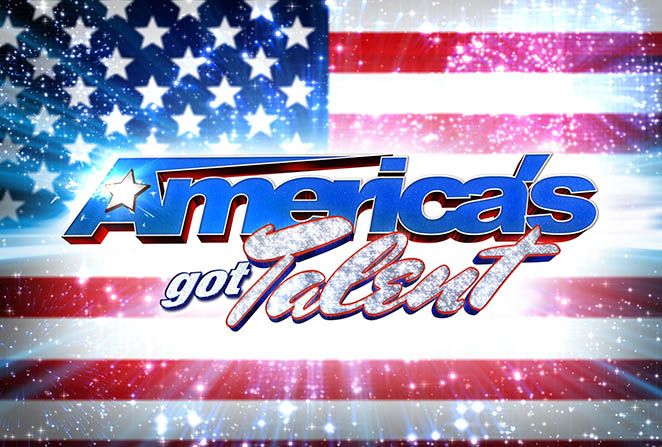 America’s Got Talent is an American talent contest reality television series that features dancers, musicians, singers, comedians and many other types of performing artists of all ages that compete to win the grand prize of one million dollars and showcase their talent. The series originally aired in June of 2006 and has had a successful ten-season run. America’s Got Talent Season 11 premiered on NBC with a two-hour special on May 31, 2016.

Hosted by Nick Cannon and judged, along with the audience, by Mel B., Heidi Klum, Howie Mandel and Simon Cowell, who has replaced Howard Stern in the current season, this series gives an opportunity to unknown amateur performers to demonstrate their talents to the world and possibly jumpstart their career. All types of performing artists present their acts in several rounds of competition hoping to be the last one standing and named the winner. Prior to each season, auditions are held throughout the U.S. and the best of applicants are chosen.

Taking the primetime slot on Tuesday nights, America’s Got Talent is one of NBC’s top reality series, attracting an average of 10.46 million viewers in the tenth season. The 11th installment premiered to an audience of 11.67 million viewers, and ranked #1 for that night. In fact, America`s Got Talent was consistently rated as #1 program of the summer. This summer the show will take a 2-week hiatus to free up the time for Summer Olympics broadcast. The series was nominated for numerous awards and produced several stars, something that keeps thousands of amateur artists coming to the auditions. Positive reviews and chart-topping ratings are what drives the decision for NBC to renew America’s Got Talent, and there is another renewal almost certainly in the cards for the show. Stay tuned and we will keep you up to date on relevant information.

UPDATED August 4, 2016: The top-rated series of this summer, and many prior summers as well, America’s Got Talent, has been renewed for a 12th installment by NBC. Besides, the network has already announced that it will bring all four judges from season 11 back – Simon Cowell, Heidi Klum, Mel B and Howie Mandel are all returning, and Nick Cannon is coming back to host the upcoming installment of this exciting and inspiring competition. Sign up for our automatic updates and receive information regarding the release date of America’s Got Talent season 12 via e-mail.

Share this with friends:
ReleaseDate.show » Release » NBC has officially renewed America’s Got Talent for Season 12
Related Serial
When Will