This article has the most up-to-date info on the status of Sesame Street season 47 as we continuously monitor the news to keep you in the know. HBO has scheduled the premiere date for a new season for January 7, 2017. 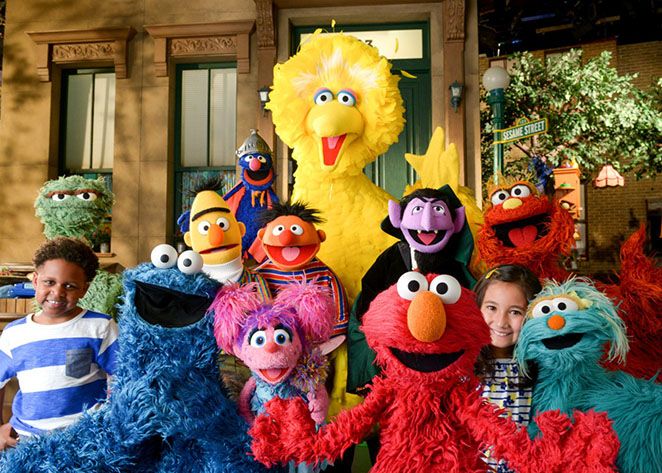 The educational / comedy puppet animation TV series Sesame Street holds 159 Emmy Awards as of 2014, which is an astounding number, and more than any other television show in history. It has been on the air since 1969, with several generations having grown up with the program. It was created by Joan Ganz Cooney and Lloyd Morrisett. The series is produced by Sesame Workshop, and has been broadcast on PBS, with the current 45th season moving its first appearance on HBO.

The series provides educational content through puppet comedy sketches. Jim Henson`s Muppets are the lead characters and by means of short clips, animation and humor they deliver interesting and amusing information to preschoolers. The series has gone through serious format changes – due to the fact that in the course of its run eras have changed and kids` viewing habits have changed with them.

The move to HBO and 5-year renewal deal

The series` move to HBO has a very down-to-earth reason behind it. Sesame Street has been operating at a financial loss in the last several years. The five-year contract with HBO will allow to continue producing new Sesame Street episodes. Sesame Street will still air on PBS nine months after their HBO premiere, so it is a win-win situation. Sesame Street`s ratings have fluctuated greatly over the years, decreasing in the early 1990s when the producers realized that they need to make serious structural changes to the series. It must be the single most widely-viewed children`s TV series in the world, with its 20 international independent adaptations and broadcasts in 120 countries.

UPDATED November 13, 2016: One of the earliest holiday season specials to air this year, HBO`s Once Upon a Sesame Christmas will kick off on Friday, November 25, 2016 at 7pm. The extended one-hour special episode will feature a musical look at the fun family times in the Sesame Street universe with special guest appearances by Zosia Mamet (Girls), Audra McDonald (Lady Day at Emerson`s Bar and Grill) and Jim Gaffigan. Shortly after the New Year celebrations, on Saturday, January 7, 2017 at 9am, the show will launch its 47th season. Sign up for our updates, and we will drop you an automatic reminder one day prior to the release of the special and the upcoming series.

Disney XD is yet to renew Atomic Puppet for season 2