This article has the most up-to-date info on the status of Welcome to Sweetie Pie`s season 7 as we continuously monitor the news to keep you in the know. OWN is yet to make a decision on its future. Subscribe to our automatic updates below. 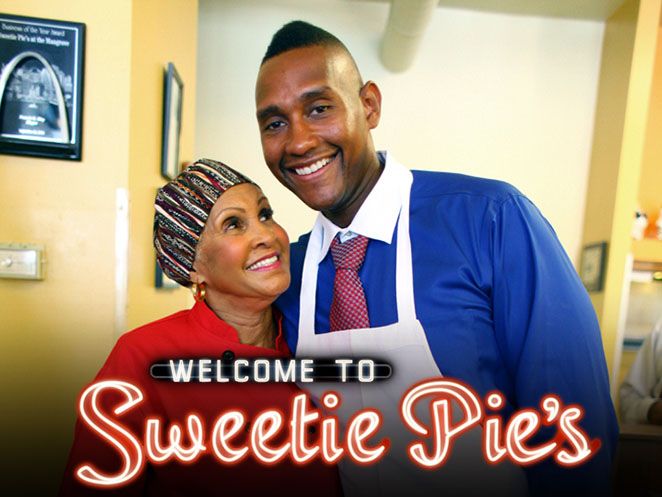 Welcome to Sweetie Pie`s is a popular American reality television series that has been on the air since October 15, 2011 on OWN. It focuses on the life of the singer Robbie Montgomery and her family. The show is produced by Pilgrim Films and Television and is now in its sixth season which premiered on November 21, 2015.

Robbie Montgomery is a singer who began her career in the 1960s as one of the Ikettes (a back vocal group for Ike and Tina Turner) After a serious health scare which made her abandon singing, Robbie opened up her first soul food restaurant Sweetie Pie`s using her mother`s recipes. Now the 71-year-old Miss Robbie is in charge of a chain of restaurants in St. Louis and of her family - her son and business partner Tim, his fiancée, Jenae, their newborn son and Robbie`s nephew Lil` Charles.

The sixth season takes the family to sunny California to open their next restaurant in North Hollywood. How will they adjust to a new climate and a new clientele? How will the health-conscious LA crowd take to soul food? Will the family manage to cope with the new challenges? The series has been very popular with the viewers and warmly received by the critics throughout its 4-year run. Welcome to Sweetie Pie`s recent episodes average about 0.8 million viewers, which is quite decent and the series` renewal for another season is very feasible. So stay tuned to find out whether we will see more of this endearing and fun-loving family.

UPDATED August 9, 2016: There were no doubts regarding the fact that Welcome to Sweetie Pie’s, OWN’s most-watched docuseries ever, is staying afloat, but now it’s official – additional episodes of the hit series have been commissioned by the network. The two-time NAACP Image Award winner focuses on the Montgomery family restaurant business, which has recently expanded to California. There is a scandal currently unfolding in regards to a lawsuit that Miss Robbie has filed against her son and partner Tim for trademark infringement and other violations, so new episodes will probably touch upon that issue. Sign up for our automatic updates, and we’ll inform you of the premiere date as soon as it is announced.

Subscribe to receive news and updates when a show is renewed or canceled. You will receive an automatic email when theWelcome to Sweetie Pie`s season 7 Episode 1 release date is officially announced.

Share this with friends:
ReleaseDate.show » Release » OWN is yet to renew Welcome to Sweetie Pie`s for season 7
Related Serial
When Will