The release date for All New Traffic Cops series 2 — Pending

This article has the most up-to-date info on the status of All New Traffic Cops Series 2 as we continuously monitor the news to keep you in the know. Channel 5 is yet to make a decision on its future. Subscribe to our automatic updates below. 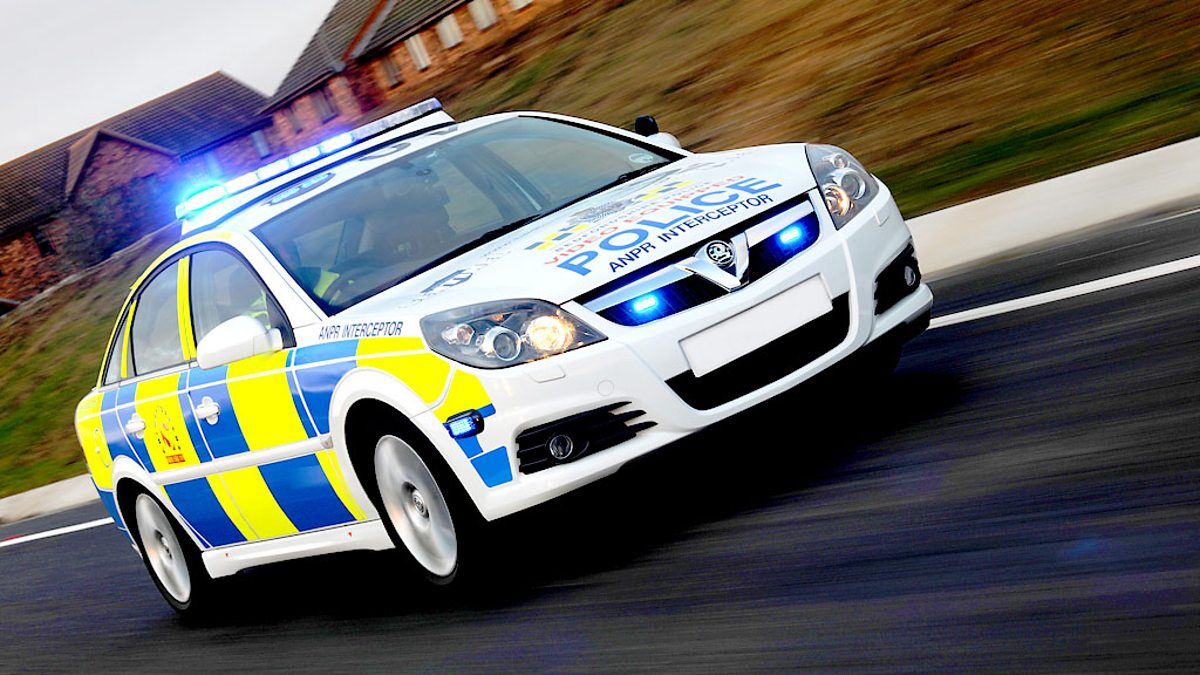 All New Traffic Cops (formerly known as Traffic Cops) is a long-running show that originally premiered in March 2003. The British documentary series has been broadcast on BBC One up until the fourteenth series, which was moed to BBC Three. It is produced by Folio Productions and narrated by Steven Mackintosh. Each series features officers who police the roads in a certain area of the United Kingdom, with the current series following North Yorkshire Police. The series count was restarted with the show`s move to Channel Five, so series 1 (which would have been series 15 had it stayed in the BBC universe) debuted on November 15, 2016.

The series follows the day-to-day proceedings in the professional lives of traffic officers, and the incidents that they deal with. The interesting and sometimes bizarre members of the general public are a very attractive part of the show`s appeal to the viewers, besides the serious and informative components.

The move to Channel 5, ratings and renewal prospects

Traffic Cops has been one of the most viewed documentary series in the UK throughout the course of its run. One of the keys to its popularity was its prime time spot in the BBC One lineup. Two spin-off series were created based on Traffic Cops – Traffic Cops Specials (about officers who patrol British Motorways) and Car Wars (who deal with automobile-related crime).

The seemingly bullet-proof reality series has been axed by BBC after the last series` move to BBC Three that did not prove very fulfilling, cutting the viewership significantly, with the premiere gathering just 0.82 million viewers. The show was immediately picked up for a fifteenth series by Channel 5. The series` new home is thrilled to have this veteran hit joining its ranks, and promised the fans to feature a lot more of Jamie Theakston in an “expanded on-air role”. The veteran program continues to portray Yorkshire-based road patrol officers in its first run on its new home network. All New Traffic Cops premiered to an audience of 1.55 million viewers, and drew 1.27 in week 2, listed up there with the channel`s viewership leaders. Stay tuned for a very likely renewal announcement.

Subscribe to receive news and updates when a show is renewed or canceled. You will receive an automatic email when theAll New Traffic Cops Series 2 Episode 1 release date is officially announced.

Share this with friends:
ReleaseDate.show » Release » Channel 5 is yet to renew All New Traffic Cops for series 2
Related Serial
When Will

BBC One is yet to renew From Darkness for Series 2