This article has the most up-to-date info on the status of X Company season 3 as we continuously monitor the news to keep you in the know. CBC has scheduled the premiere date for a new season for January 11, 2017. 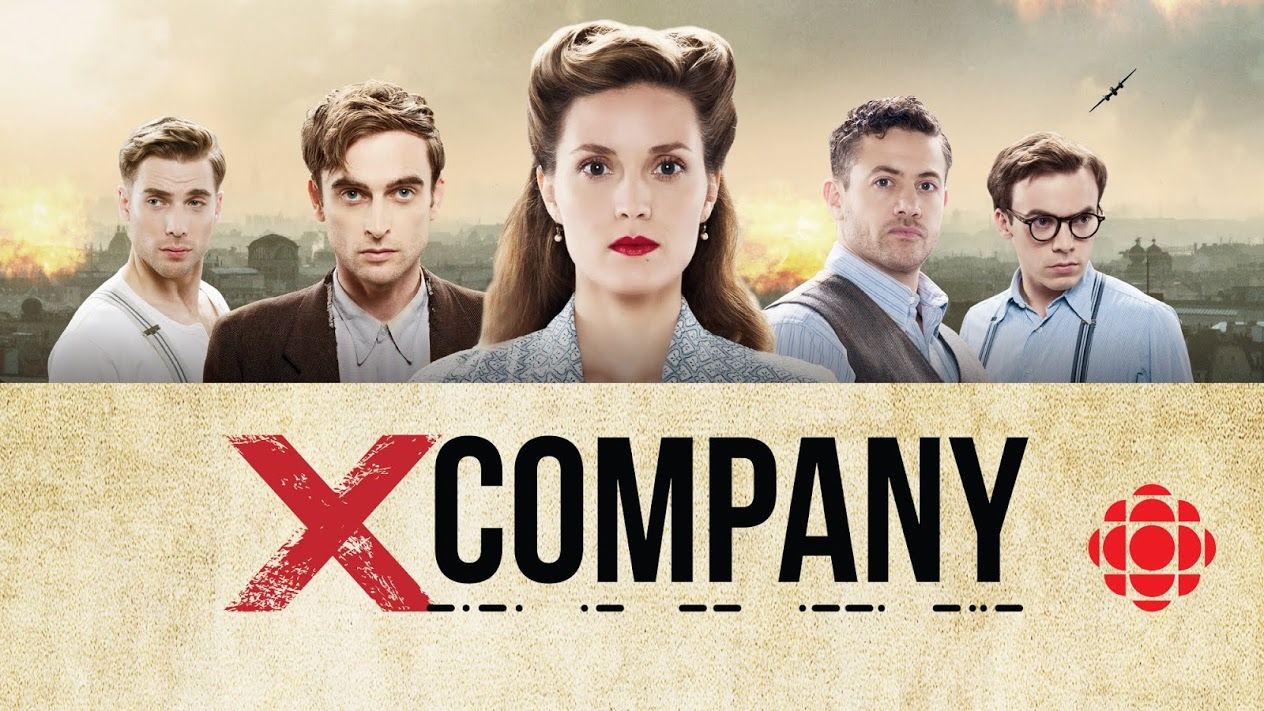 X Company is a Canadian/Hungarian historical spy thriller TV series which debuted on CBC on February 18, 2015, and was renewed just two episodes into the freshman run. It is currently in its second season that aired on January 27, 2016. X Company is created by Mark Ellis and Stephanie Morgenstern, and produced by Temple Productions and Pioneer Stillking Films. The first season contained eight episodes, while a second is comprised of ten parts.

The series is set during WWII and portrays 5 Canadian recruits in training as special agents, and their subsequent missions in Europe. The agents` dangerous undertakings bring them deep into the heart of Nazi-occupied Europe. The core team of seven American, Canadian and British characters will participate in covert operations, while the group dynamics also provide an important segment of the series` drama.

The series originally premiered to over a million viewers in 2015, and the numbers grew further when the catch-up viewing numbers were taken into account. The series is complemented highly by viewers and critics alike, although some have criticized its orthodox, conventional storytelling. Otherwise there has been lavish praise for the tightly written compelling story, the emotionally driven and convincing performances, and a generally solid and poignant style. Is there a renewal in X Company`s future? It seems very likely, as it delivers all that`s promised to the audience – spectacular, earnest entertainment.

UPDATED April 1, 2016: A 10-episode second installment of the hit Canadian war drama TV show X Company is scheduled to air its finale on the CBC channel on April 6, 2016 and the network has already delighted the fans of the show and the producing team with an early renewal announcement. The critically-acclaimed historical drama became one of the 10 highly-rated series that have been greenlit for more rounds, including the network’s hits Murdoch Mysteries and Hartland. The series has received a handful of award nominations since its launch, and most recently Torben Liebrecht won the 2016 Canadian Screen Award in the category “Best Performance by an Actor in a Featured Supporting Role in a Dramatic Program or Series.” A ten episode season 3 of X Company is slated to air in the winter of 2017, but no exact premiere date has been set yet, so stay tuned for the latest developments.

UPDATED November 16, 2016: Great news for the fans of the historic spy thrillers - the third season of the espionage drama series X Company is coming up on Wednesday, January 11, 2017. The upcoming chapter will be comprised of ten one-hour episodes portraying the first team of Camp X agents as they successfully complete their last mission undercover. The show is a strong performer, and we assume that the next season will be as compelling and emotional as the preceding chapters. Sign up for our updates, and we will send you a reminder you one day prior to the premiere of X Company season 3.

ABC is yet to renew Quantico for season 3

The release date for Quantico season 3 — PendingThis article has the most up-to-date info on the status of Quantico season 3 as we continuously monitor the news to keep you in the know. ABC is yet to make a decision on its future. Subscribe to our…