This article has the most up-to-date info on the status of Little Women: Atlanta season 3 as we continuously monitor the news to keep you in the know. Lifetime has scheduled the premiere date for a new season for January 4, 2017. 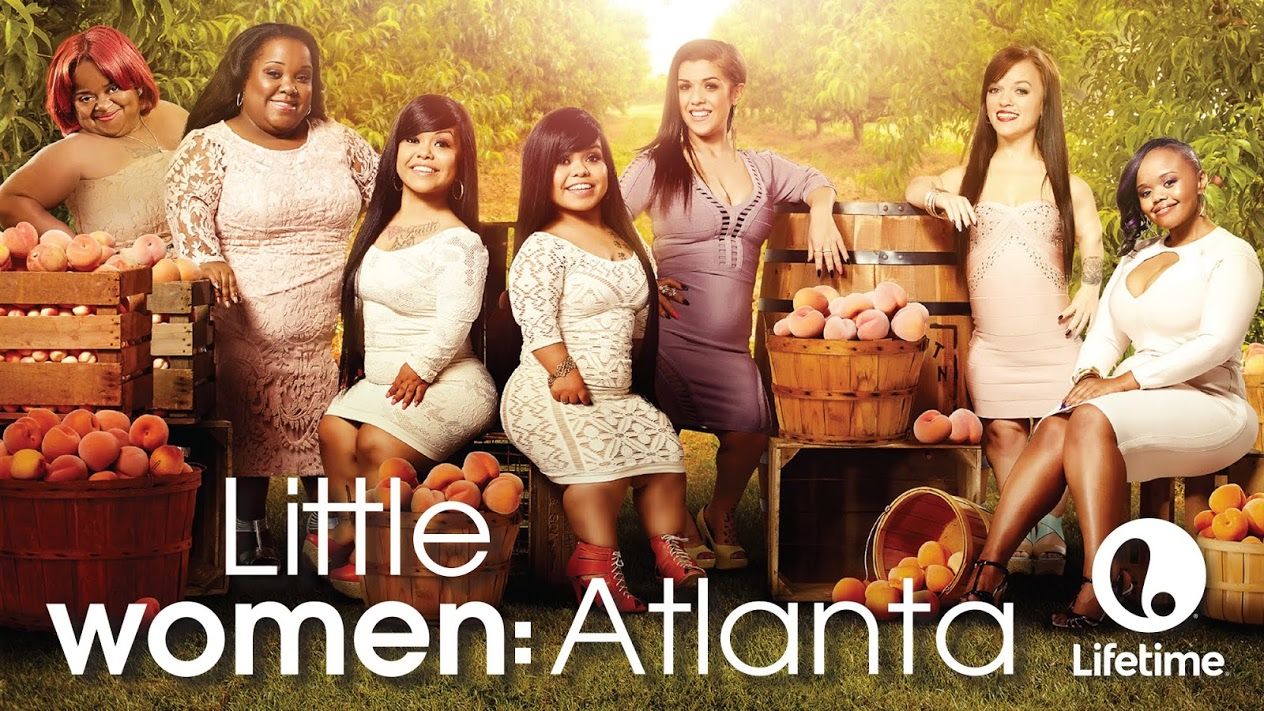 Club promoter Emily Hernandez, identical twins Andrea and Amanda Salinas, Bri Bartup and Ashley “Minnie” Rose are at the center of the intense portrayal of the day-to-day challenges, activities and, of course, the fun that this new group of ladies on our screens is having. One of the ladies in the group is pregnant, two are mothers already, so motherhood issues are certain to be an important part of the show as well. The heated drama began right off the bat, with drunken catfight galore, hair pulling and drinks thrown in each others` faces.

Little Women: Atlanta burst onto the small screen with an average of 1.3 million viewers per episode. The current season premiered to just over 1 million viewers and a 0.5 demo rating, going up up to 1.3 million viewers for the early episodes. The second season of Lifetime`s most-watched unscripted premiere of 2016 further explores the frenemy dynamics within the group, as the women are forced to deal with the consequences of the dramatic freshman chapter. The feisty series certainly seems to have great potential, and we are expecting a renewal of the Little Women: Atlanta to be announced.

On October 12, 2016 the second season of Little Women: Atlanta concluded its broadcast on Lifetime. The series went out with a bang, attracting 1.48 million live viewers and scoring a 0.61 in the key 18-49 demo, up almost 50% from the just over 1 million season premiere viewership and a 0.5 rating. The final episode was one of the tamer ones in the intense season, with a minimum of overacted reality drama, but there was lots of emotion nonetheless. Emily is grieving over the loss of her newborn son, Andrea is overwhelmed with her relationship with Chris, and breaks down to Amanda, who is set on having her stay at her place. Bri is planning to move back to Dallas, and Minnie and Ms. Juicy are bickering as usual. The season ends on a high note with the women participating in a runway show. While the IMDB score is a mere 5.8/10, typical for a reality series, considering the excellent viewership ratings, Lifetime is likely to renew Little Women: Atlanta for a third season, so please stay tuned for the news on the future of the entertaining reality drama.

UPDATED December 8, 2016: Little Women: Atlanta is back and more dramatic than ever, although who could have thought that was possible? A jaw-dropping sneak peek video has already been released, portraying the shocking confession of Minnie Ross regarding her blatant lie about being pregnant all throughout the preceding season. What other scandalous revelations does the upcoming season hold? Tune in on January 4, 2017, when the reality show`s third season is scheduled to air and find out!