This article has the most up-to-date info on the status of Ghost Adventures season 14 as we continuously monitor the news to keep you in the know. Travel Channel is yet to make a decision on its future. Subscribe to our automatic updates below. 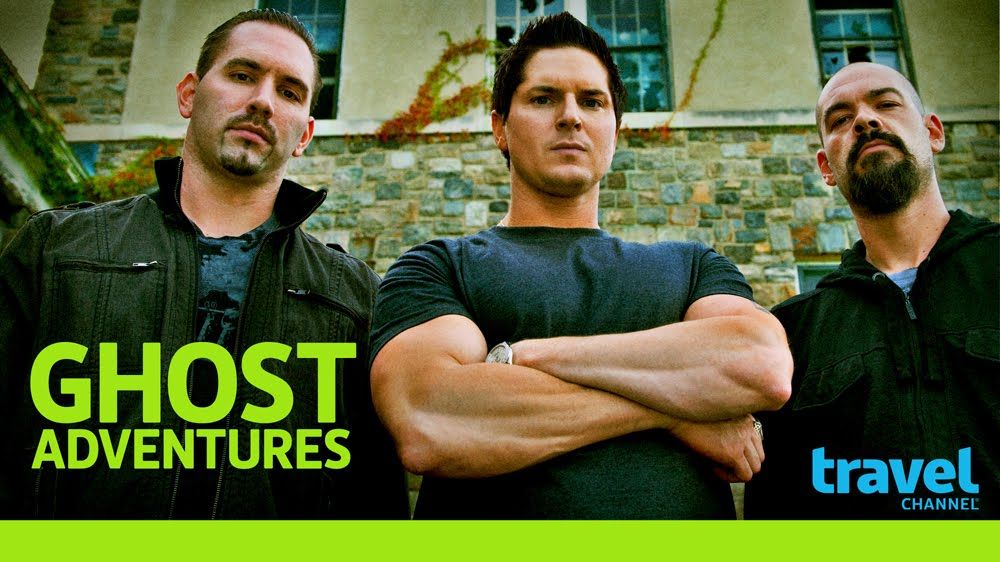 Ghost Adventures is an American investigative television program about paranormal activity. The show originally premiered on October 17, 2008 and has been successfully running on the Travel Channel. Ghost Adventures was created by Zak Bagans and Nick Groff and produced by MY Tupelo Entertainment. It is currently in its thirteenth season, which debuted on September 24, 2016.

The series follows ghost hunters Zak Bagans, Nick Groff and Aaron Goodwin as they investigate reportedly haunted locations around the world. Every episode of Ghost Adventures follows an investigation that begins with an introduction by Zak Bagans of a particular site’s history and interviews with people who claim to have witnessed paranormal phenomena in and around the area. Using a combination of high tech equipment, including digital thermometers, electromagnetic field meters, handheld audio recorders and infrared cameras, the trio return to the scene to try and capture evidence of ghostly activities. At the end of the episode, the audio, photography and video footage are analyzed with the assistance of the so-called paranormal experts.

Over the course of the show, the crew members have claimed to record everything from spirit possessions to incidents of unexplained dark energy. The premiere episode of season 13 transported the viewers to the reportedly haunted Idaho Springs Phoenix Gold Mine, the site of a cold-blooded murder, and home to an evil spirit called Tommyknocker. The show premiered to 0.73 million viewers and remains popular among the fans of the paranormal. There has been controversy regarding the genuine quality of the paranormal activity portrayed, but apparently enough people watch the series for it to secure a spot on the network schedule for the last 8 years, and, very likely, for several years to come.

Subscribe to receive news and updates when a show is renewed or canceled. You will receive an automatic email when theGhost Adventures season 14 Episode 1 release date is officially announced.

Share this with friends:
ReleaseDate.show » Release » Travel Channel is yet to renew Ghost Adventures for season 14
Related Serial
When Will

Travel Channel is yet to renew Deadly Possessions for season 2