The release date for From The Bottom Up season 3 — Pending

This article has the most up-to-date info on the status of From The Bottom Up season 3 as we continuously monitor the news to keep you in the know. Centric is yet to make a decision on its future. Subscribe to our automatic updates below. 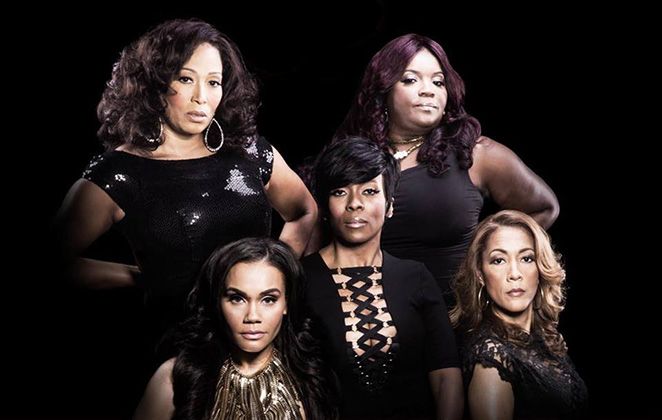 From The Bottom Up follows the personal journeys of five women – Christine Beatty, Sara Stokes, Chrystale Wilson, Kim Smedley and Stacii Jae Johnson. All of them enjoyed success until various circumstances derailed their rise to fame. The issues ranged from illegal professional activities to problems with the law of various severity – fraud, money laundering, DUI and attempted murder among them. The second season continues to feature the returning cast and their inspiring real-life stories of rebounding after falling victims of their own unfortunate choices, and finding the will to rebuild their careers and personal lives. There is also a new cast member this season, Chanita Foster, who is married to NFL star George Foster, a mother and a socially conscious entrepreneur who is battling depression.

How do the women go about redeeming their reputations, building back their businesses, turning their lives around and climbing back to the top? Will they be able to reach their goals? What are their stories to begin with, when told first-hand by the women who are willing to share the details that were never heard before? It certainly requires bravery to open up about the skeletons in your closet on national TV, and whatever these women`s mistakes were, trying to rise from the ashes may very well be an inspiration to someone going through something similar. The viewership ratings are not available at this point for From The Bottom Up, but it seems that the concept is catchy enough to last further on. We will be sure to inform you as soon as there is information available on the future of the series.

Subscribe to receive news and updates when a show is renewed or canceled. You will receive an automatic email when theFrom The Bottom Up season 3 Episode 1 release date is officially announced.

Share this with friends:
ReleaseDate.show » Release » Centric is yet to renew From The Bottom Up for season 3
Related Serial
When Will