This article has the most up-to-date info on the status of Unique Rides season 3 as we continuously monitor the news to keep you in the know. Velocity is yet to make a decision on its future. Subscribe to our automatic updates below. 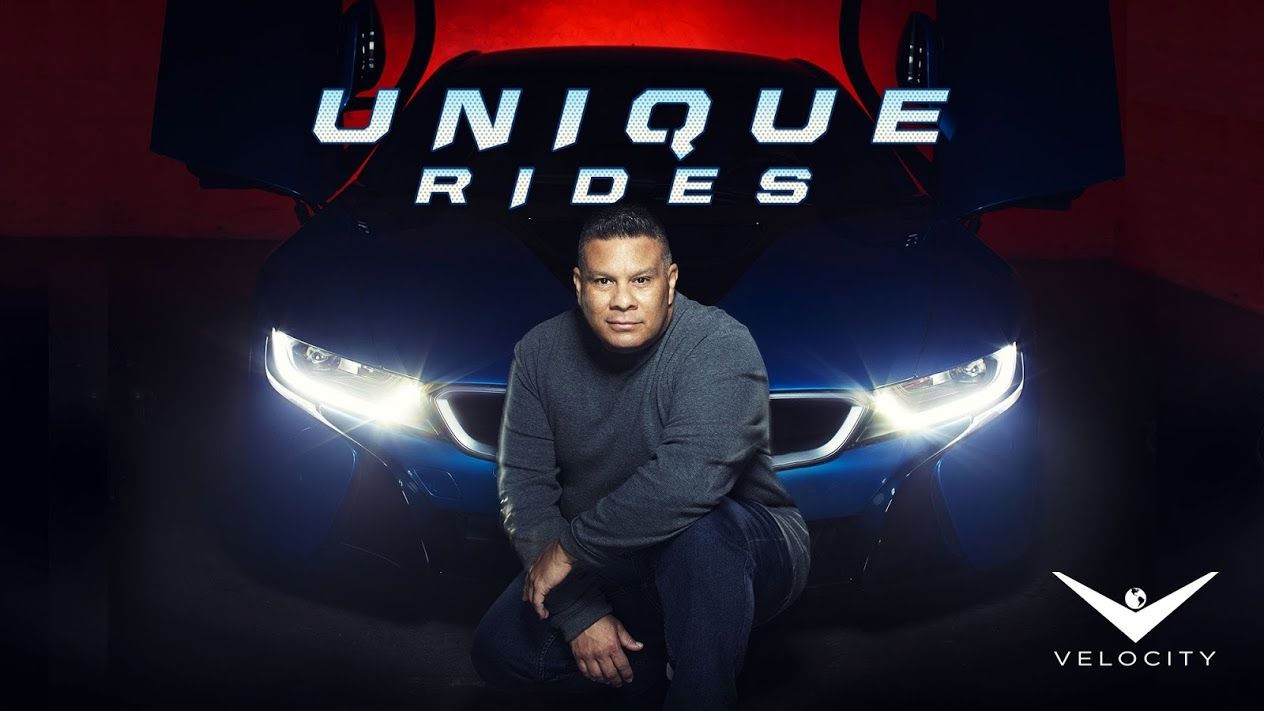 About the series and host

Unique Rides with Will Castro is a brand new Velocity original reality television series that premiered on February 2, 2016. It is produced by Alkemy X, and executive produced by Mark Finkelpearl and David Lee. Season 2 was commissioned a mere three weeks after the show`s successful freshman season had bowed out, and it debuted on November 15, 2016.

Will Castro is the owner of Will Castro`s Designs and the Unique brand. Will Castro`s Team Unique customizes top-of-the-line automobiles for Hollywood stars and celebrities from all walks of life, including Nascar champion Jeff Gordon, 50 Cent, Donald Trump, NBA superstars Lebron James and Carmelo Anthony, and many other global and American VIPs. His cars are praised all over the world for their innovative design, careful craftsmanship and style. The series provides an inside look into the customization process in the Long Island-based shop, which is certainly a treat for car enthusiasts.

The automobiles in question could have easily remained ordinary, but this season Will Castro and his crew are once again working their magic and turning them into amazing personalized builds for A-list celebrities including DJ Khaled, Mike Epps, NBA star Russell Westbrook, Geraldo Rivera, rapper and comedian Nick Cannon, actor Erik Estrada and many others. Unique Rides premiered to 0.25 million viewers and a 0.09 rating in the 18-49 demographic. The viewership ratings are actually picking up ever-so-slightly as the season progresses. Whether this tendency will continue through the season, or whether the network considers the ratings high enough to warrant a renewal is still unclear, but the ratings currently remain on par with season 1, and the program was renewed in flying colors then, so there is definitely hope for season 3. Velocity is a network that targets a male audience, one of the fastest growing television brands for men, and Will Castro is a legend in his field, and it`s always a pleasure to watch a master do what he does best, so it seems like a winning combination, so please stay tuned for further info.

Subscribe to receive news and updates when a show is renewed or canceled. You will receive an automatic email when theUnique Rides season 3 Episode 1 release date is officially announced.

Share this with friends:
ReleaseDate.show » Release » Velocity is yet to renew Unique Rides for season 3
Related Serial
When Will

Velocity is yet to renew Garage Squad for season 4