This article has the most up-to-date info on the status of The Amazing Race season 29 as we continuously monitor the news to keep you in the know. CBS has scheduled the premiere date for a new season for April 21, 2017. 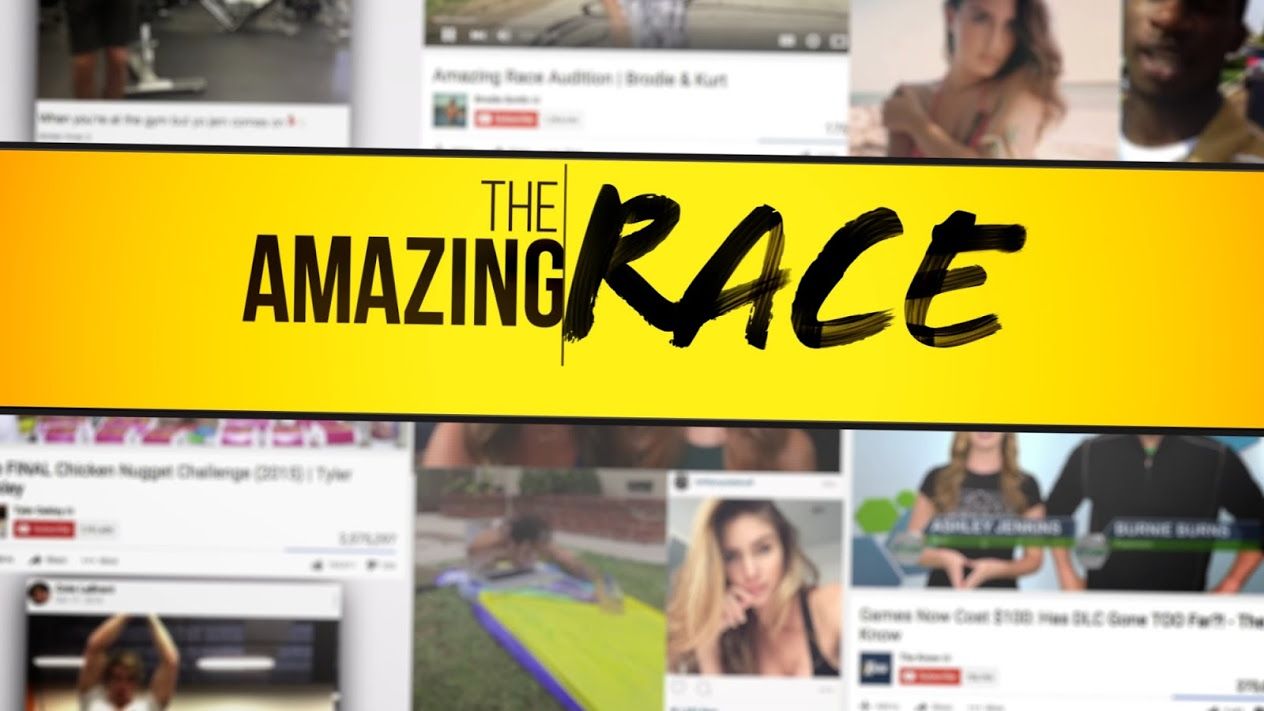 The Amazing Race is a multi-Emmy Award-winning American reality TV series, hosted by Phil Keoghan. The series follows 11 teams comprised of two members each that compete against each other on a trek around the world. Created by Elise Doganieri and Bertram van Munster, the first season of the series aired in 2001. Season 28 of The Amazing Race premiered on CBS on February 12, 2016.

In this series, teams of two people take approximately 25 days to go to multiple destinations and compete in several mental and physical challenges to attempt and win $1 million. Those who are the farthest behind will be either eliminated, or put in a significant disadvantage in the following stretch. The mode of transportation between what can be multiple cities or countries can vary from airplanes, cars, bicycles, trains, to hot air balloons, boats and anything else that flies, floats, drives or crawls.

Season 28 has introduced some major changes to the show format. This season`s teams will consist of social media celebrities, with CBS hoping that this move should improve the program`s ratings that haven`t been as high as they used to be over the years.

The Amazing Race has been very popular not only in the US but internationally as well. In fact, it was adopted in several countries to shows that follow the same format. Winner of multiple awards, this show has not lost its popularity between the first time it was aired and 2015. Although, there has not been any official news on the fate of the show’s future, we are hoping to see The Amazing Race Season 29.

The current race began in Mexico City on November 12, 2015, and was live streamed over social media. There have also been sightings of the participants in Tbilisi, Georgia. Where else will this season take the racers in their competition for $1 million? Will the format change make the ratings pick up? Is another renewal in the cards for The Amazing Race? Tune in and find out!

Yet another exciting installment of the travel competition television show The Amazing Race concluded its run in the US on May 13, 2016. Having started with eleven teams of two, on Friday the program has finally revealed the winning team – engaged dancers Dana Borriello and Matt Steffanina. Having completed a number of challenging tasks across the world, including Mexico, Switzerland, Armenia, Georgia and Indonesia, the dancers came in first in the last leg of the race to win the grand prize of 1 million dollars. This season, the show has averaged 5.6 million viewers per episode, which is on par with the previous cycle – a truly impressive feat for the program that has been airing since 2001. Let’s see what new twists and surprises the producers have prepared for cycle 29 of the adrenaline-packed competition.

UPDATED March 26, 2016: The second longest-running reality television show on the CBS network after Survivor, the travel-themed unscripted series The Amazing Race has been officially greenlit for another season. Not as successful in the ratings’ department as its Wednesday night rival, the show is currently attracting 5.8 million viewers against 9 million for Survivor. In contrast, the adventurous program boasts a total of 102 award nominations and 15 Primetime Emmys against 91 and 7, respectively, for the Jeff Probst hosted series. While the current installment of the competition series features popular social media personalities, the new twists and the theme for the next competition cycle are yet to be revealed. Stay tuned for more news and for the premiere date announcement.

UPDATED December 1, 2016: The premiere of CBS Emmy Award-winning reality competition has been significantly delayed this season. Season 29 of the Amazing Race will premiere on Friday, April 21, 2017 at 8/7c with a two-hour episode after the slot is freed up after the end of MacGyver`s freshman installment. Please sign up for our automatic updates and we will remind you of the premiere date one day in advance.