This article has the most up-to-date info on the status of Masterchef Canada season 4 as we continuously monitor the news to keep you in the know. CTV has officially renewed the series for another season expected to debut in Winter 2017. To get notified of the exact premiere date – subscribe for updates below. 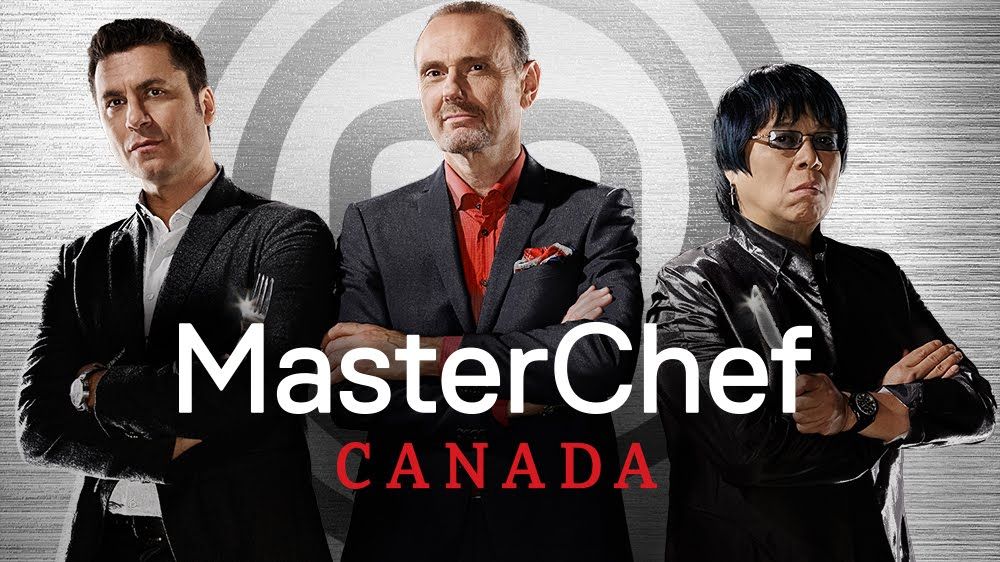 A part of the incredibly popular international Masterchef franchise, cooking competition show Masterchef Canada has been on the air since 2014, with its current season debuting on February 14, 2016. The series was created by Franc Roddam and is produced by Shine and Proper Television and executive produced by Guy O`Sullivan, Cathie James and Elizabeth Murdoch. The third season is set to contain 15 episodes.

Masterchef Canada is different from the US version of the show in that the chefs competing in the program are amateurs. The competition is judged by professional chefs and restaurateurs Claudio Aprile, Michael Bonacini and Alvin Leung, as the cooks compete for a $100,000 prize and the Masterchef Canada title. The judges also act as mentors, helping the participants bring their cooking and presentation up to par. The series follows the elimination format typical for Masterchef programs around the world.

Ratings and an impending renewal

Viewers appreciate Canadian-themed challenges, specifically Canadian ingredients and the less dramatic approach than the US show. It holds a 6.6/10 rating on IMDb, the second season consistently ranked as #1 Canadian series in the key demos – adults 18-49 and 25-54, with a season average of 1.6 million. Masterchef Canada is in the Top 20 total viewership list. The third season has all the chances of remaining just as popular as the previous two, since there is no sign of it losing its momentum. Season four seems almost imminent, it`s just difficult to imagine what might happen to deter Canadian viewers from watching it.

The 15-episode third season of MasterChef Canada has wrapped up on CTV on June 19, 2016. The season finale of the Canadian installment of the hit international franchise featured the battle between Mary Berg and Jeremy Senaris, and ended up crowning the first female MasterChef Canada champion. She also became the first vegetarian to win any reality television cooking competition. To recap the exquisite dishes prepared in the grand finale would be cruel to our readers, since they looked truly amazing in both presentation and taste. 40 initial competitors originally fought for an apron and a chance to compete as one of the Top 14 contenders on the show. The series has gathered an average of 1.4 million viewers per episode in the third season. The final episode ended with a casting announcement made by Michael Bonacini, which is basically as good as a renewal announcement. If you think you might want to try out – don`t miss the August 6, 2016 deadline and stay tuned for official news.

UPDATED November 17, 2016: The popular Canadian installment of the hit international MasterChef franchise will air a 2-hour special on December 5, 2016 at 8 pm ET/PT on CTV. The All-Star Family special episode will bring back the previous winners of MasterChef Canada (including Eric Chong, David Jorge, Mary Berg and Pino DiCerbo), their families and other special guests. The prize for the winner will be a donation of $10,000 to their favorite charity. Tune in and enjoy an exciting evening with the fan-favorite chefs.

Share this with friends:
ReleaseDate.show » Release » CTV officially renewed Masterchef Canada for season 4 to premiere in Winter 2017
Related Serial
When Will