The release date for Bachelor in Paradise season 4 — Pending

This article has the most up-to-date info on the status of Bachelor in Paradise season 4 as we continuously monitor the news to keep you in the know. ABC has officially renewed the series for another season expected to debut in Summer 2017. To get notified of the exact premiere date – subscribe for updates below. 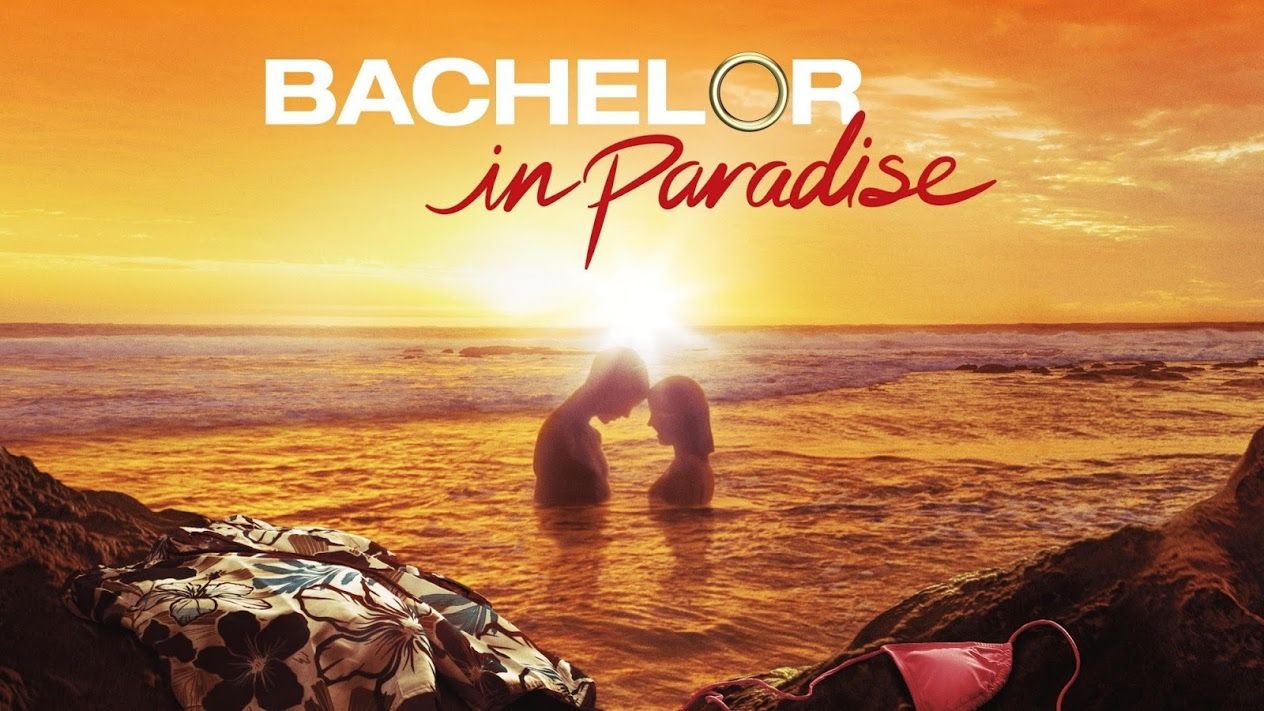 Bachelor in Paradise is a US reality competition series that ran on ABC for two seasons since 2014. It is executive produced by Mike Fleiss and Martin Hilton, and produced by Next Entertainment and Warner Horizon Television. The show is a spin-off of The Bachelor and Bachelorette and features contestants who have previously appeared on the two series. It is hosted by Chris Harrison. The third season of the program debuted on August 2, 2016.

Men and women who have participated in The Bachelor and The Bachelorette are sent off to an isolated tropical island, so they can have another attempt at finding love, or at least its semblance, in this exhibitionist fashion – right under television cameras. There are rose ceremonies, where participants may or may not receive a rose from a member of the opposite sex, and every week the two cast members left without flowers are forced to leave the program. There are also new cast members arriving on the island every week, which often reshuffles the existing relationships, rekindles old ones or just complicates things.

A perfect summer series – tropical island, romance and all. The second season`s ratings were excellent, even though the chapter launched to less-than-impressive numbers, it built up its momentum, and the August 24, 2015 episode became the highest-rated in the series` history, with 5.5 million viewers. The third season is also delivering healthy ratings, approximately averaging 4.5 million viewers so far. No announcements regarding Bachelor in Paradise season 4 have yet been made, but rest assured, a franchise this popular is most likely going to keep this show afloat for some time. Stay tuned, and we`ll bring you the latest news.

UPDATED September 7, 2016: Still in the middle of its most-watched series to date, Bachelor in Paradise has just been renewed for a fourth season. The current season saw an overall audience increase of 9% and double digit growth in important demos. The exciting renewal news was announced during the final episode of After Paradise by Michael Collins.

Incredibly happy for all 3 couples engaged on #BachelorinParadise Thanks to you #BachelorNation we`ll be back next summer!

Share this with friends:
ReleaseDate.show » Release » ABC officially renewed Bachelor in Paradise for season 4 to premiere in Summer 2017
Related Serial
When Will