This article has the most up-to-date info on the status of Ultimate Spider-Man season 5 as we continuously monitor the news to keep you in the know. Unfortunately, Disney XD has officially canceled the series. There will be no season 5. 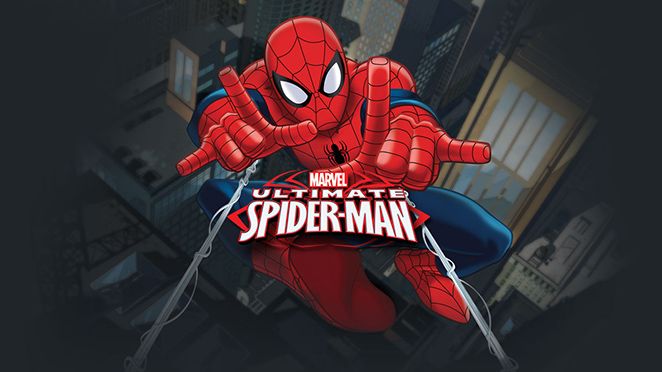 An adaptation of Marvel`s Spider-Man comics, Ultimate Spider-Man is a superhero action and adventure animated series. It is created by Stan Lee and Steve Ditko, and written by Brian Michael Bendis and Paul Dini. The series is produced by Marvel Animation and Film Roman and has been on the air since 2012. On February 21 the fourth season of the show, subtitled Ultimate Spider-Man vs the Sinister 6, has aired on Disney XD.

The half-hour series features Spider-Man`s adventures as he becomes the newest member of S.H.I.E.L.D. and battles villains with the assistance of a new crew of teen colleagues. Living Laser, Doctor Doom and Venom, among others, are ready to take on the team in battle.

There have been complaints from the viewers that the show is more juvenile that the previous screen incarnations of Spider-Man, but Ultimate Spider-Man has targeted a younger audience from the outset, so there really is nothing to complain about in that regard. Besides maybe the fact that Spider-Man needs yet another, more adult version of the show, and perhaps that`s something for the producers to consider. The viewer and critical reception of the show has been lukewarm, probably also due in large to the fact that it`s too juvenile for an adult audience. It does, however, air on Disney, so the adult fans can`t say they haven`t been warned by the mere fact of its channel placement. Whether or not Disney decision makers think that there`s enough fire in the series to keep it going is a mystery still so please stay tuned for further announcements.

UPDATED October 11, 2016: Another incarnation of the cult comic book character, Marvel’s Ultimate Spider-Man has been canceled by Disney XD after a strong four season-run, but fear not, you fans. Following the culmination of the final season in January 2017, another brand new series, Marvel’s Spider-man, will air later on in the year, so there’s no reason to despair. The network officials have stated that the new show will be going back to the basics with the original character, Peter Parker, who unexpectedly finds himself endowed with superpowers and the classic Spidey spirit. Stay tuned for further news.